On Oct. 19, Trapani airbase, Sicily, Italy, home of the 37° Stormo (Wing) of the Italian Air Force, hosted the opening ceremony of Exercise Trident Juncture 2015, the largest NATO exercise in more than 10 years. 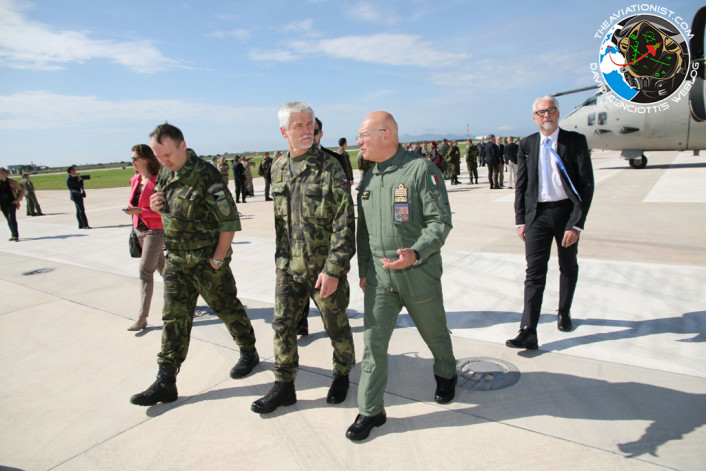 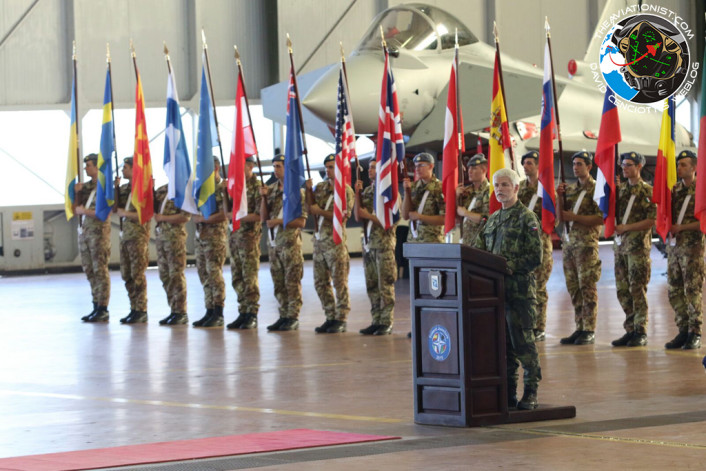 Running from Oct. 3 to Nov. 6 (with the live exercise taking place from Oct. 19 onwards) at 16 different locations, Trident Juncture 2015 is an advanced and much realistic exercise involving around 36,000 troops from more than 30 nations (27 NATO Allies plus partners), more than 230 units, more than 140 aircraft and more than 60 ships.

The aim of TJ 2015 is to train the troops of the NATO Response Force (NRF) and other Allied forces, to increase their readiness to respond to a wide range of challenges. In other words, with the Russian military build-up at the eastern and southern flank of the alliance, its goal is to send a clear message to any potential aggressor: “The exercise will show that we can protect all our allies from any kind of threat,” said Gen. Philip Breedlove, NATO’s top commander in Europe. 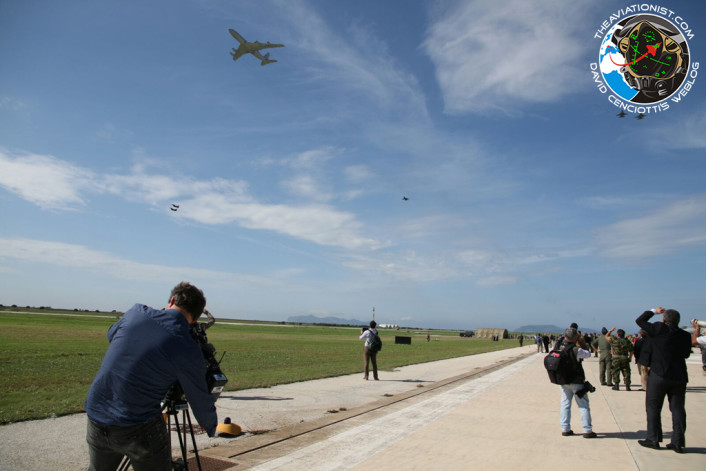 Many other assets, including a T-346A advanced jet trainer and a Predator drone were on static display. 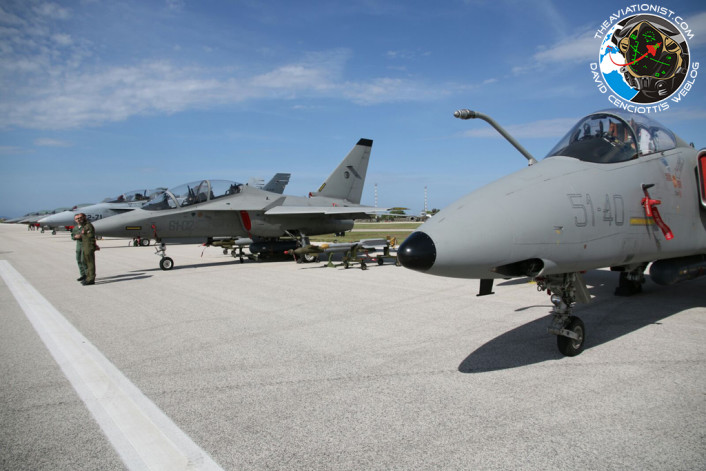 The Italian Air Force has deployed several assets to Trapani (MOB – Main Operating Base) of the exercise and will take part in the drills, with 6 Eurofighter Typhoon, 7 Tornado (IDS and ECR) and 4 Amx ACOL jets; 4 more Typhoons will operate from their homebase at Grosseto while a Predator drone will perform ISR (Intelligence Surveillance Reconnaissance) missions from Amendola. 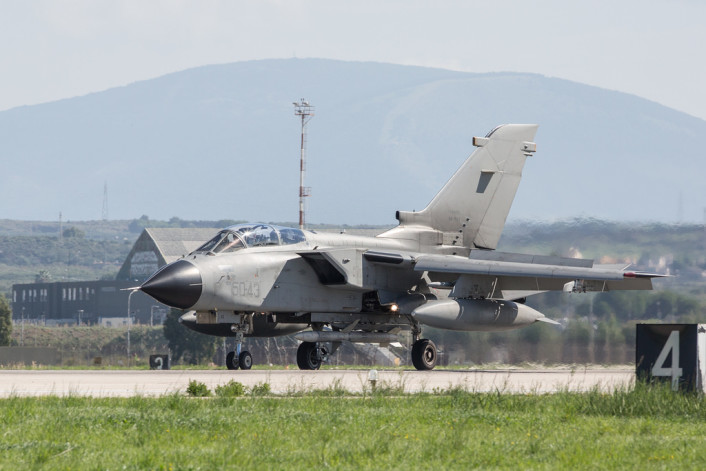 31st Fighter Wing F-16s have deployed to Estonia, to participate in bilateral training with the Estonian air force. On Mar. 20, 14 F-16 Fighting Falcon jets, with the 510th Fighter Squadron of the 31st Fighter […]

Two B-2 stealth bombers performed a round-trip mission from CONUS (Continental US) to perform airstrikes on Daesh training camps in Libya. Drones “cleaned-up” the operation firing Hellfires at fighters trying to run to safety. Two […]