On Jan. 10, I had the opportunity to take part to a refueling mission of a KC-130J of the 46^ Aerobrigata (Air Brigade) of the Italian Air Force involving several combat planes. The tanker version of the Super Hercules launched from Pisa to refuel its receivers in a reserved airspace located above the Adriatic Sea, off Cervia airport. 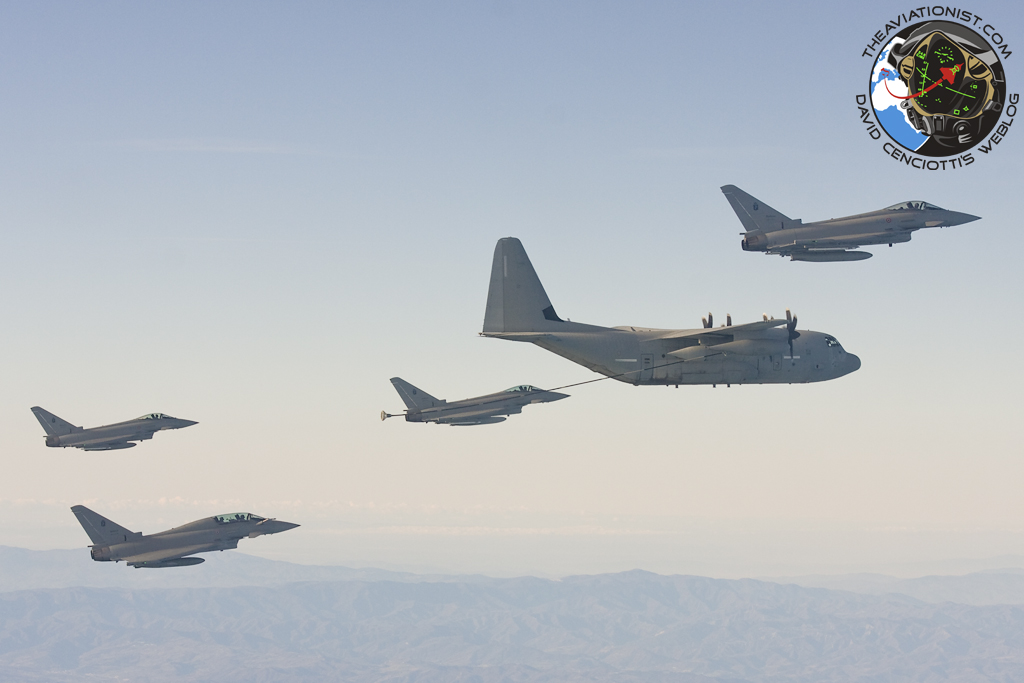 Along with the KC-767A, the strategic tanker asset of the Italian Air Force, the KC-130J was extensively used during the Air War in Libya refueling all the Italian planes supporting NATO’s Operation Unfied Protector: Eurofighter Typhoons, Tornado IDSs and ECRs, and AMXs.

The same types that were refueled using the two wing-mounted hose and drogue pods during the mission I was invited to attend, as the small selection (of thousand images) below shows.

Considered its speed and ceiling, the aircraft is perfectly suitable for Helicopter Air to Air Refuelling (HAAR) and the Italian KC-130J has already been certified with the EH-101 Merlin and the French Air Force Eurocopter EC-725 ‘Super-Cougar’ (Caracal).

The Italian KC-130Js are identical to those of the USMC that, along with the already served F-18, AV-8B and V-22, have performed some plugs with the Lockheed Martin F-35B, the stealthy 5th generation combat plane, expected to replace the Marine’s Hornets and Harriers. Actually, the F-35B was expected to be ordered by the Italian Air Force and Navy, the latter to replace the AV-8B Harrier on board the Cavour aircraft carrier.

However, if not compelled to quit, Italy will probably reduce the expected number of ordered JSF, from 131 to no more than 100, as a consequence of the Defense spending review that will soon follow the austerity measures already approved by the “technocratic” Monti Cabinet.

Although the outcome of the Defense Review is almost unpredictable, a plausible hypothesis sees the Italian Air Force receiving about 80 F-35s (A and B variants) and the Navy 20 F-35B STOVL (Short Take Off Vertical Landing) combat planes.

In this case, there are some stealthy interesting receivers in the future of the KC-130J of the 46^ Brigata Aerea. 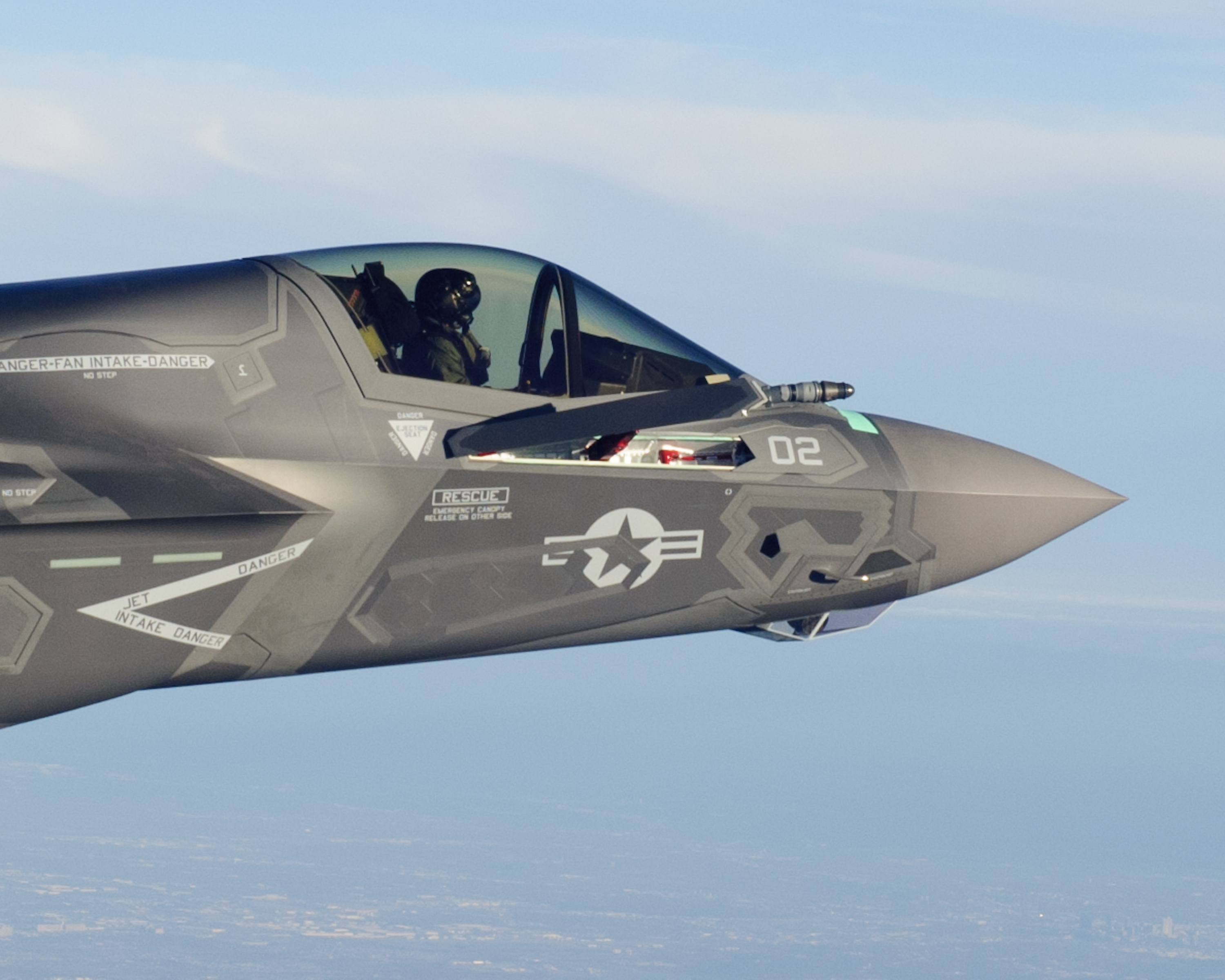 Six F-35A jets will operate from Keflavik for one month as part of Operation “Northern Lightning II”. The Italian Air Force is deploying its F-35A 5th generation aircraft in Iceland for the second time in […]

The Royal Family and senior UK politicians may consider using one of the RAF’s “Voyager” Airbus A330 tanker aircraft for future foreign trips after a rather embarrassing trade trip to Indonesia caused a huge row. […]