As I’ve already written many times on my Unified Protector (previously Odyssey Dawn) “column” on this blog (and on Twitter too…), under a military/technological point of view the war in Libya has been an unbelievable opportunity for many air forces and aircraft manufacturer to test new equipments, weapons and maybe even tactics. After the Rafale, Gripen, Typhoon in the air-to-ground role (to name but few), the last new product to make its operational debut in Libya has been the recently formally accepted ItAF KC-767A. According to the latest Italian MoD press update, during the last week, even the new tanker was involved in air-to-air “refueling missions of Italian assets” involved in Unified Protector alternating in the AAR role with a KC-130J (that has been used since the early stages of Odyssey Dawn). Indeed, the 14° Stormo, based at Pratica di Mare airbase near Rome, has received the first aircraft on Dec. 29, 2010 and Mar. 10, 2011 and so far only Typhoons and Tornados have been qualified for refueling from the two wing stations (the aircraft uses also the boom refueling system used by US aircraft like F-15s, F-16s, B52s, etc.).

Noteworthy, even the only G-222VS in ItAF orbat (flown by air force pilots with mission crew belonging to other armed forces), already flying in the past few weeks for the Libyan crisis under national command, has been handed over to NATO to perform SIGINT activities. 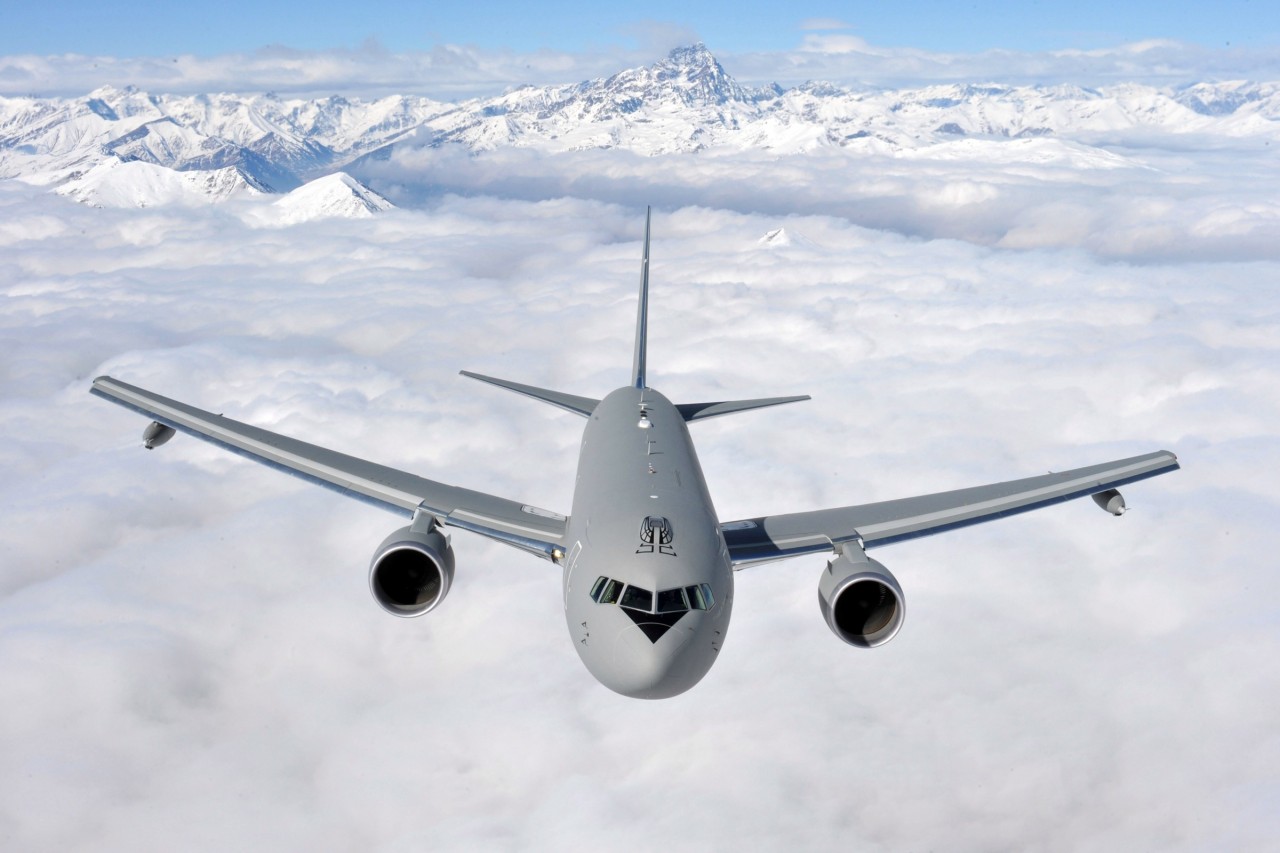