The “collective” aerial refueling certification activity, organized by Italy with the European Defence Agency (EDA) and the Movement Coordination Centre Europe (MCCE), falls within a series of European initiatives to develop and implement common operational capacities.

Aerial refuelers are considered among the most important assets in any military air campaign.

The recent Air War in Libya highlighted the lack of tankers among the European partners. 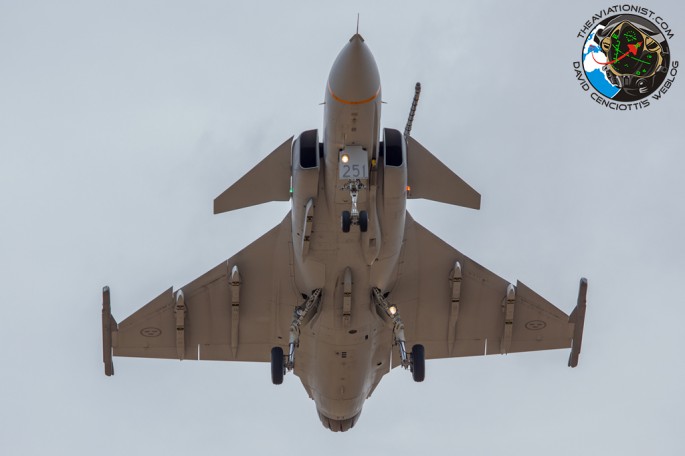 The possibility to work together and share these important assets in a multinational context can help optimizing resources and projecting the air power in a more flexible and immediate way when the need arise.

This concept, dubbed “pooling and sharing” is even more important in light of the ever shrinking Defense budgets.

The activity conducted by the Swedish and French planes with the tanker of the Aeronautica Militare, belonging to the 14° Stormo, based at Pratica di Mare, but flown by aircrews of the RSV (Reparto Sperimentale Volo – Flying Test Wing), is an important step toward future co-operation between Italy, France, Sweden and all the other operators of the aircraft involved in the certification (for instance Hungary and Czech Republic that fly the Gripen), that will allow these European countries to work together in any future military operation. 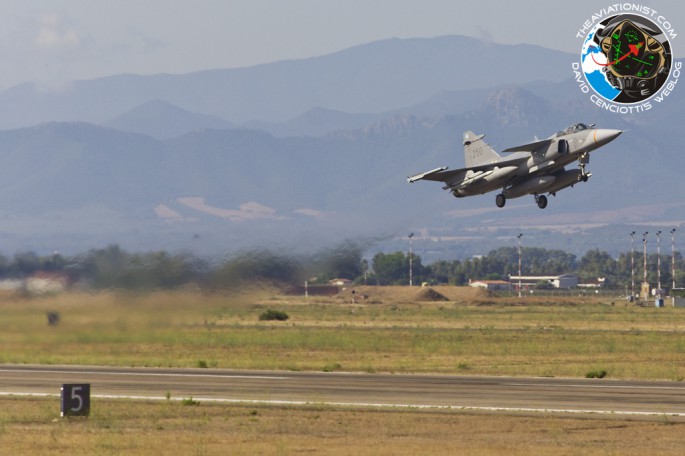 The Boeing KC-767A (whose revised version, under the designation KC-46 was selected by the U.S. Air Force in February 2011 for replacing its ageing KC-135s), had its war first at the end of May 2011, few months after the delivery to the Italian Air Force.

During Operation Unified Protector, the new tanker, with a limited flight envelope and not yet certified with all types of receivers, refueled only the Italian assets (using the central fuel hose). 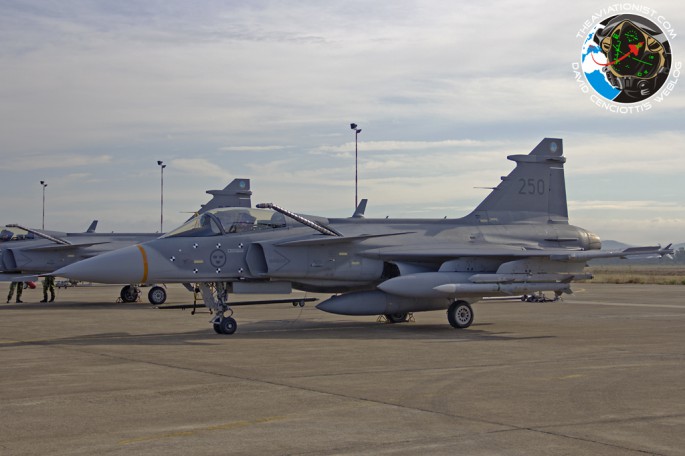 Since then, more receivers have been certified to refuel from the Italian tanker that is equipped with both the sixth generation flying boom (based on the one of the American KC-10), and three hose and drogue stations, to refuel both aircraft equipped with onboard receptacle and those with a refueling probe: earlier this year, RAF Typhoon fighter jets refueled by the KC-767A tanker on their way to LIMA 2013. 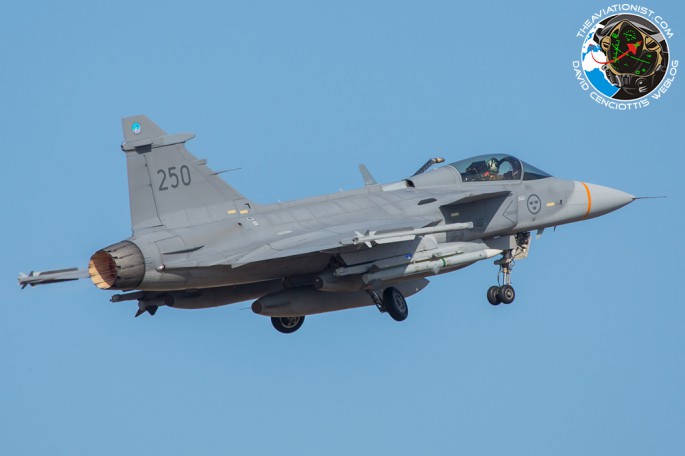 In the last few days, I’ve often written about the F-35B. I have explained that the STOVL concept could not be abandoned and that, hopefully, USMC, Italian Air Force and Italian Navy, will most probably […]

A day in the life of the 5° Stormo of Cervia

A few months ago, I published a photostory, named “A day in the life of the 9° Stormo of Grazzanise“, an article to provide a snapshot about the 9° Stormo and Grazzanise airbase in a […]

With the imminent end of the Peace Caesar programme, scheduled for 2010, the 23° Gruppo of the 5° Stormo of Cervia has been flying its last sorties with the F-16 ADF as part of its […]