As already explained in the previous post about the KC-767, unlike all the previous boom-equipped tankers, the NextGen Tanker uses an adveniristic remote boom operator’s station located behind the cockpit.

Whereas, in the KC-135, the “boomer” (as the operator is nicknamed) is prone and moves the flying boom in the receptacle watching the receiver through a rear observation window, in the KC-767 and future KC-46 that will replace the KC-135E in the U.S. Air Force, the operators, move the boom using a joystick and watching the video from a series of cameras mounted on the tanker’s fuselage.

The advanced camera system feeds a Remote Vision System (RVS) that provides high-definition stereoscopic imagery to the vision goggles attached to a sort-of flight helmet worn by the boomer during the air-to-air refueling.

Below, the images taken on board the Italian Air Force KC-767 belonging to the 14° Stormo, based at Pratica di Mare, during an aerial refueling mission on Mar. 16, 2012. 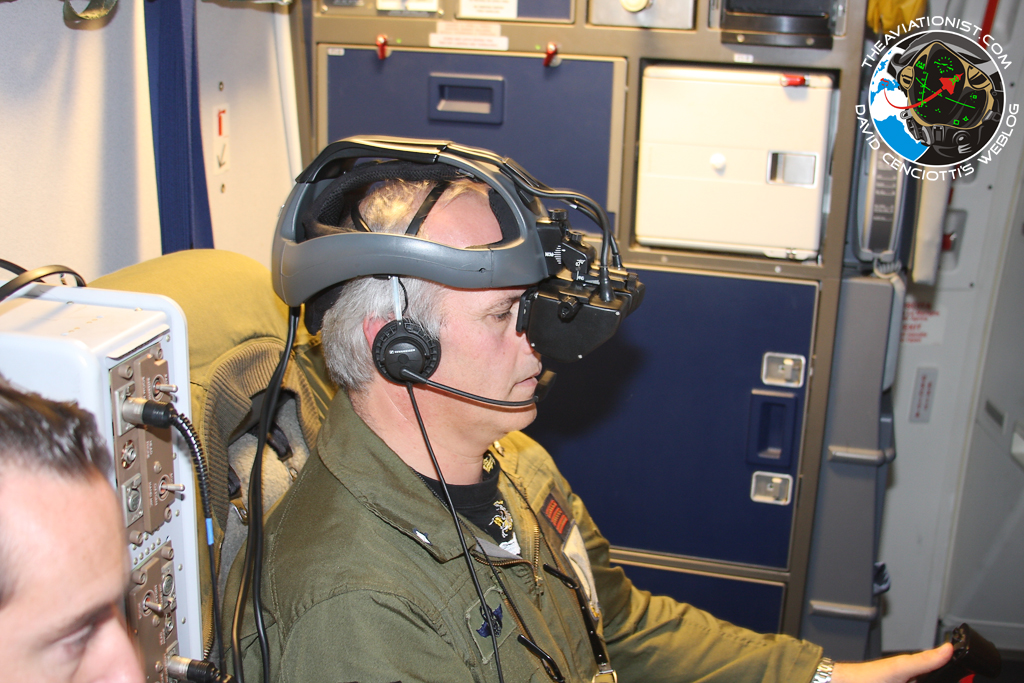 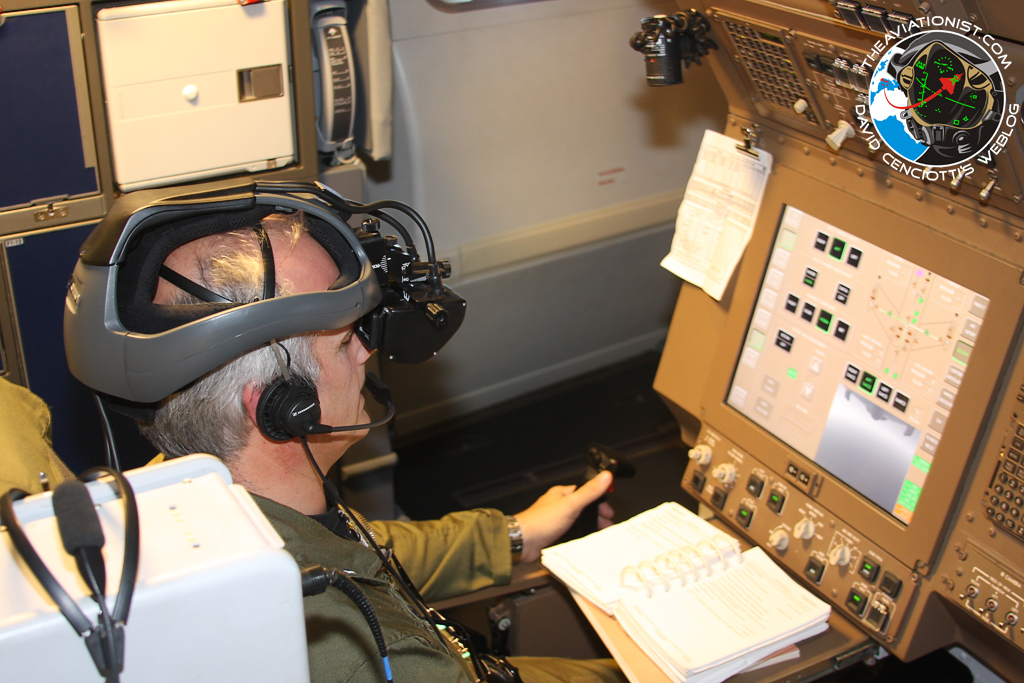 Cockpit footage from Rafale over Mali

The French Ministry of Defense has been releasing some really interesting footage of French forces in action in Mali. On Feb. 15 cockpit footage of a Rafale taking off and what appears to be a […]