Amazing shots of the NATO interceptors over Lithuania

The photos in this post were taken over Lithuania, at the beginning of February, thanks to a cooperation between the Lithuanian Air Force, Polish Air Force and the Italian Aeronautica Militare. 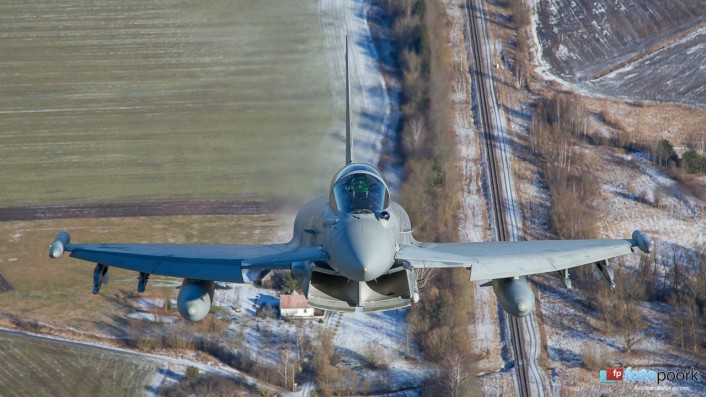 Taken by photographers gathered around the Foto Poork portal, the images are really unique as they show the jets carrying live missiles (including the Italian Typhoons at their first NATO Baltic Air Policing rotation) right before the sunset, a mixture which has yielded spectacular results. Notably, one of the shots features the Polish Fulcrum flown by a very well-known Polish MiG-29 pilot Grzegorz “Iceman” Czubski, with the afterburners lit, which is simply stunning. 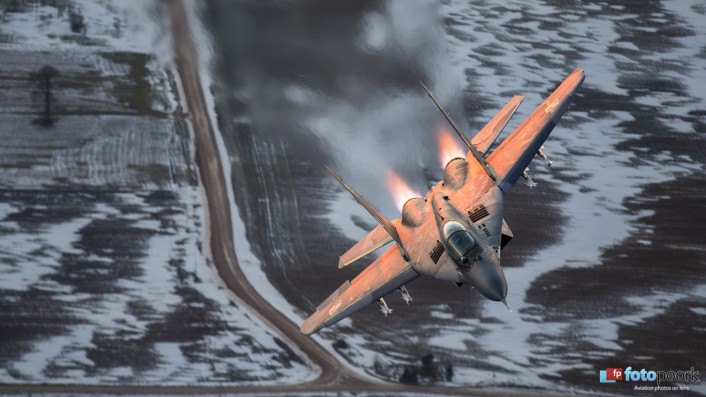 In a conversation with The Aviationist, Filip Modrzejewski who is the editor-in-chief of the foto.poork website, said that the organization of an air-to-air photo-shoot is quite challenging. First of all, the track needs to be placed at a proper altitude, and it needs to be planned in detail, which would make it possible to achieve high level of safety. Second, the weather conditions need also to be taken into account – since photography is very much weather-dependent. 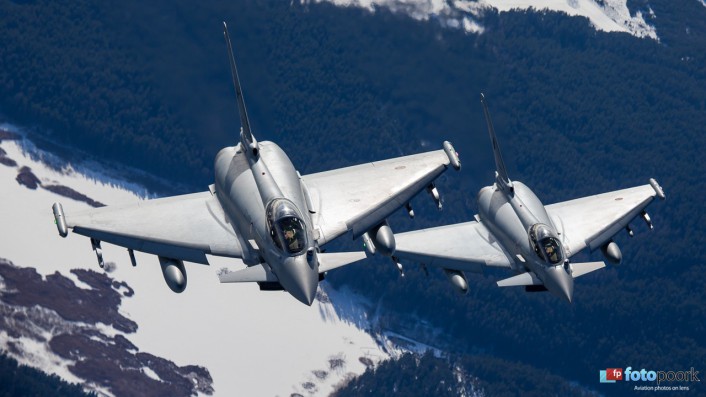 Pre-flight briefing is equally important – during such shoots there is no place for spontaneous maneuvers – both the photoship (Lithuanian C-27J Spartan in this case) and the fighters need to know exactly what flight-path will be used. Formation flying skills are equally important. 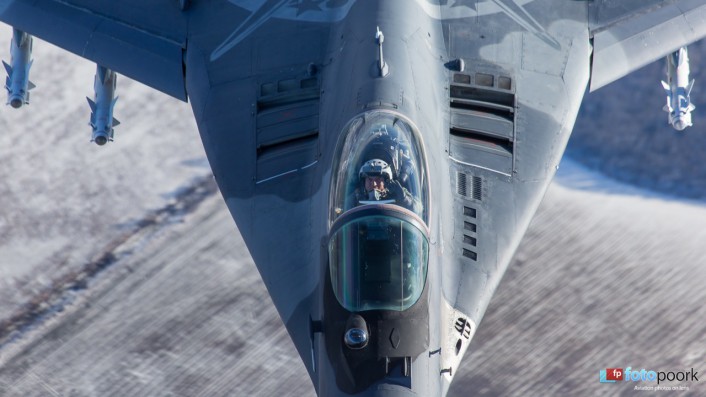 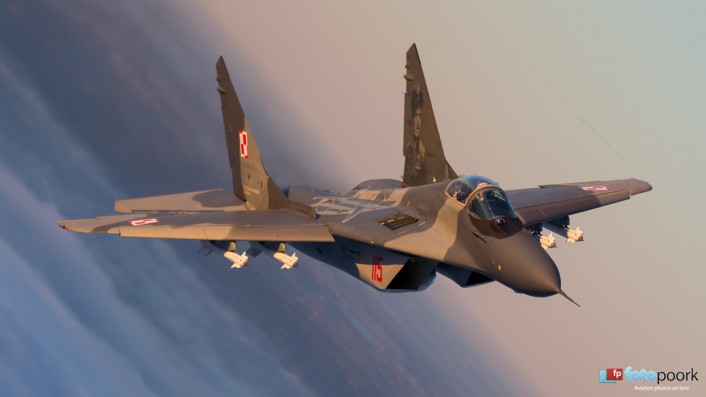 Camera batteries are also an issue here, due to the low temperatures. It is not recommended for the photographers to switch the lenses or memory cards during the flight, for safety reasons. 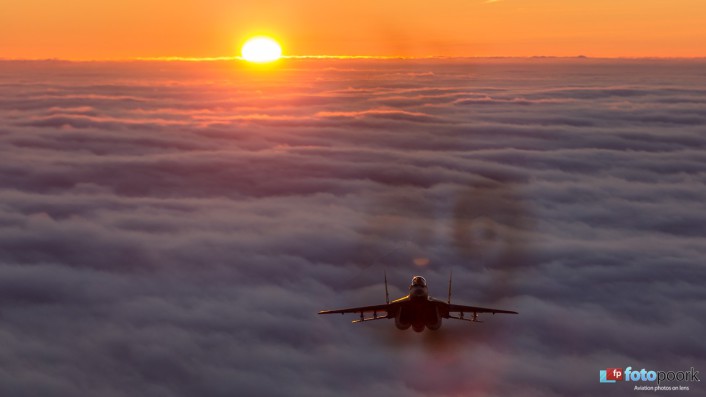 Here’s a backstage photo, depicting the tough work conditions on board of the Spartan. 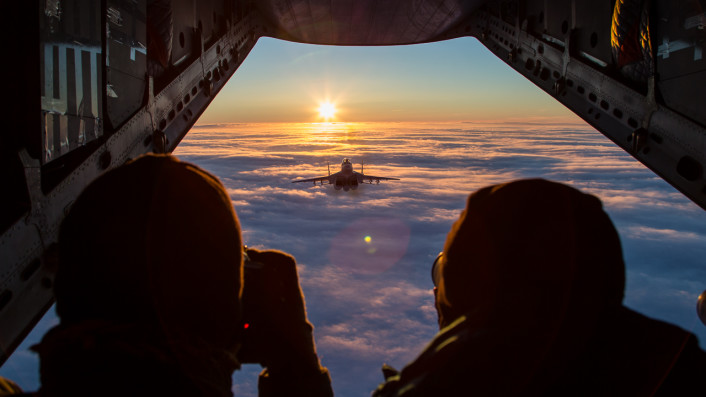 Fortunately, the mission was flawless and the results, amazing!

If you see a Mig-29 Fulcrum maneuvering towards you at low altitude, you better run away. Filmed somewhere is Syria by someone who probably survived the attack, the following footage shows a Syrian Arab Air […]