Italy has taken over the role of lead nation in the NATO Baltic Air Policing (BAP).

With their first participation to the BAP, Italy has become the very first nation to provide air policing tasks over four foreign airspaces: Iceland (on rotation), Slovenia, Albania (task shared with the Hellenic Air Force) and Baltic States.

Aircraft providing BAP, in QRA (Quick Reaction Alert) at their deployment bases are often scrambled to intercept, identify and escort Russian Air Force planes (including spyplanes and bombers) flying in international airspace close to the airspaces of Baltic States and NATO countries. 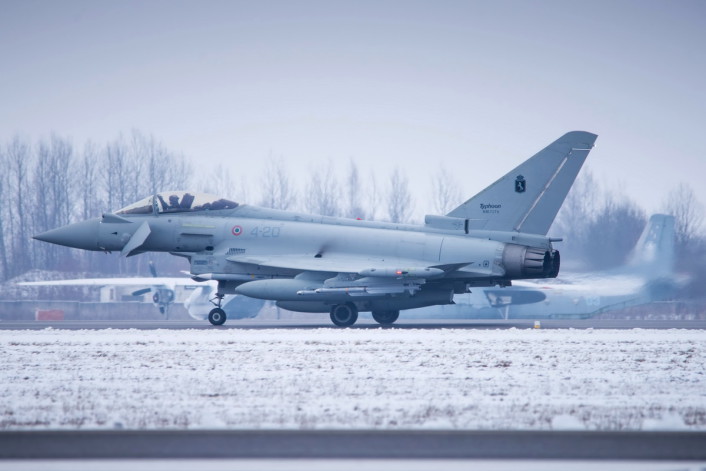 An awesome airshow. Along with an impressive line-up, what made Radom Airshow 2015 interesting was the fact that it provided an overview of some of the weapons systems involved, in one way or another one, […]

As already explained in the report about the Air-to-Air Refueling mission we took part,  Ex. Star Vega is this year’s largest Italian exercise. Centered on two Main Operating Bases, Decimomannu and Trapani, were the tactical […]