Fantastic is an understament in this case.

Last week, aviation photographer Anton Balakchiev was among a group of reporters who were given the really unique chance to take air-to-air photographs of the last operational Bulgarian Air Force MiG-21 Fishbed jets.

The type should be retired at the end of this year after 52 years of active service in BuAF. 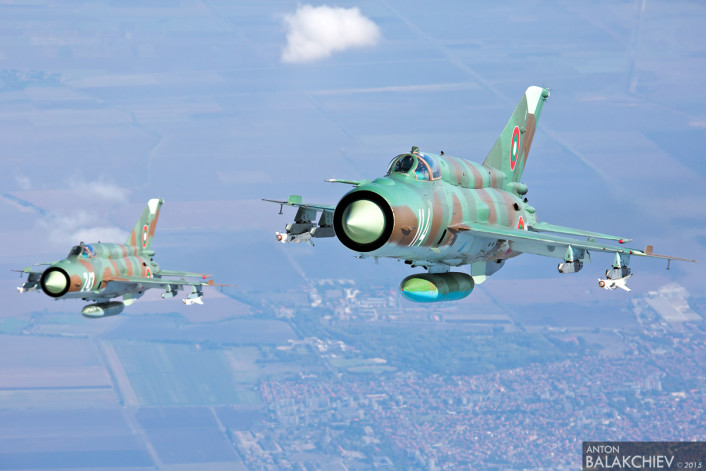 The pictures were taken from a Bulgarian C-27J Spartan during an epic flight above southern Bulgaria. 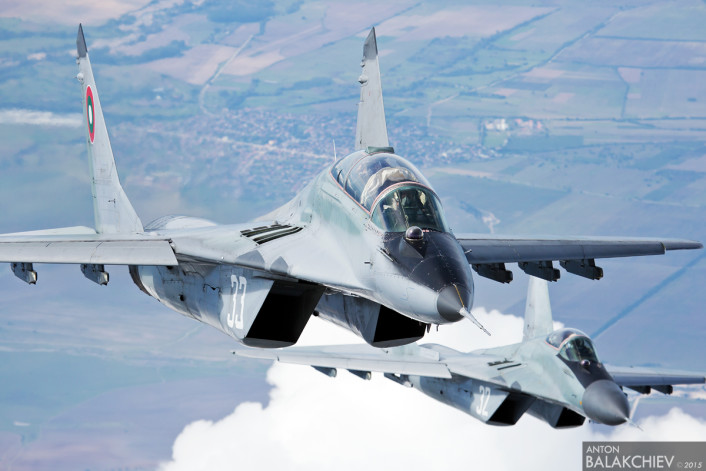 Besides the Mig-21s, Balakchiev was able to shoot some awesome pictures of Bulgarian and Polish MiG-29 Fulcrums as well as Bulgarian Su-25 Frogfoots. 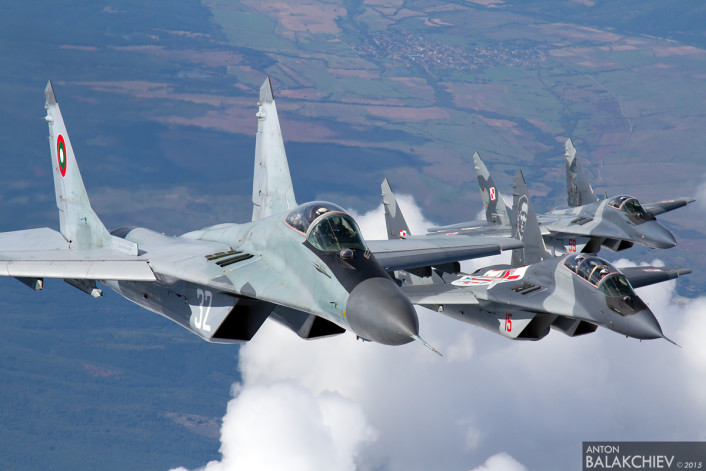 The quality of the images taken by Balakchiev is truly impressive as the selection you can find in this post shows (visit Anton’s website to see all the photographs he took during the air-to-air photo session). 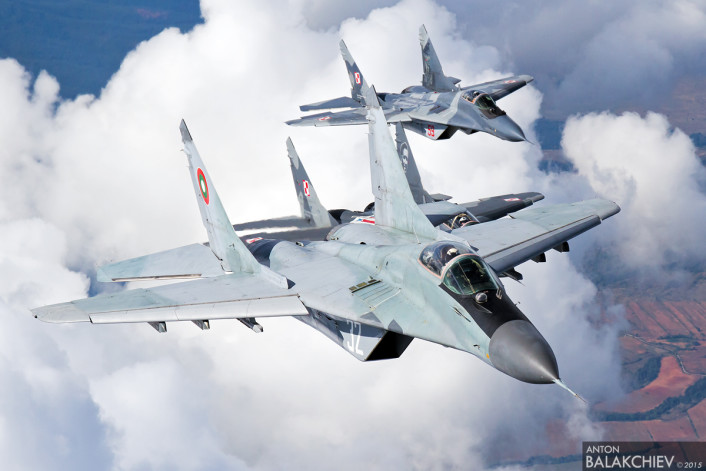 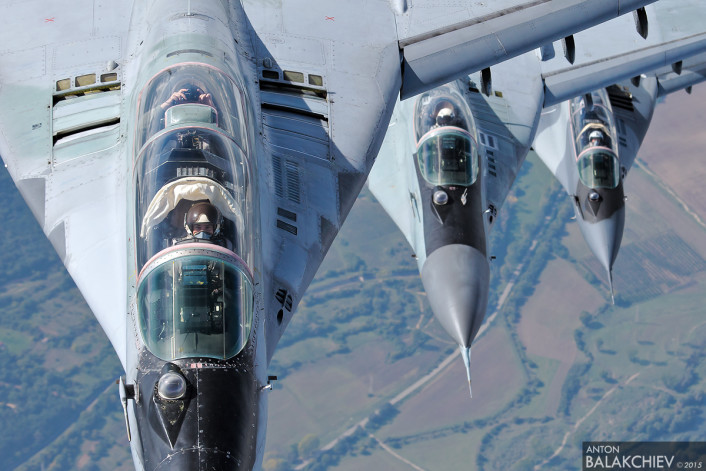 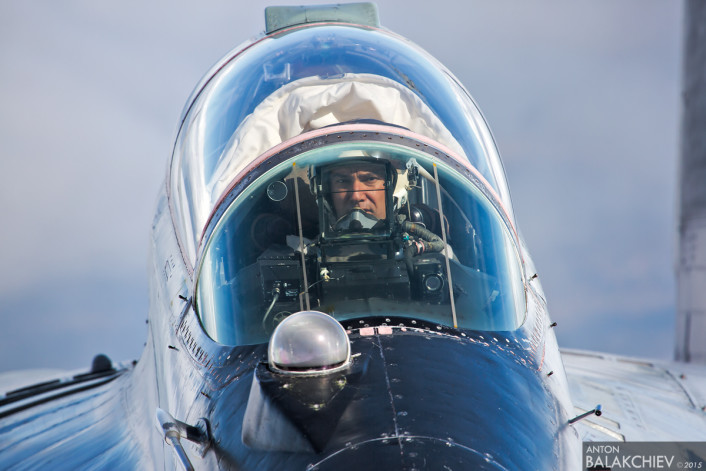 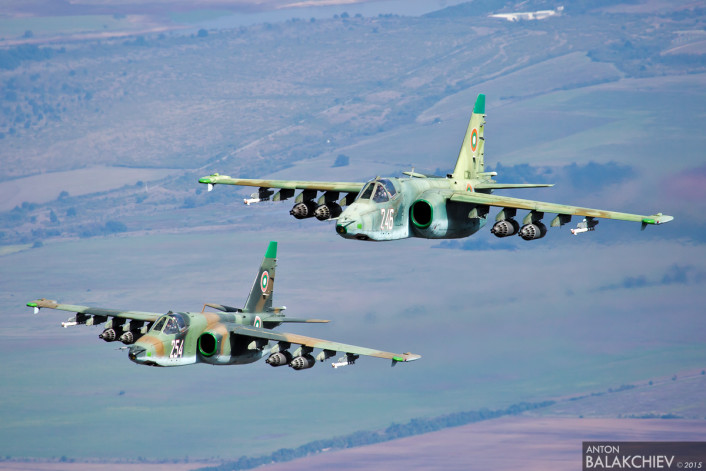 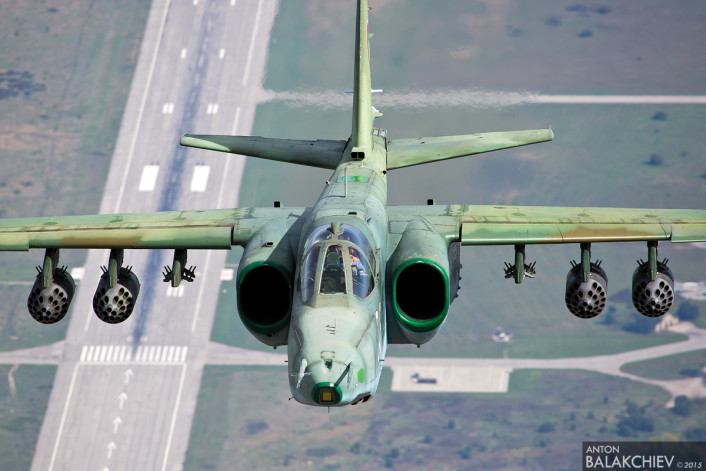 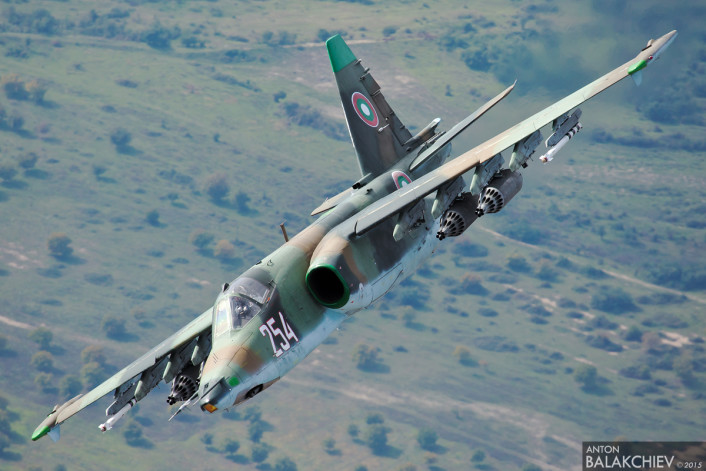 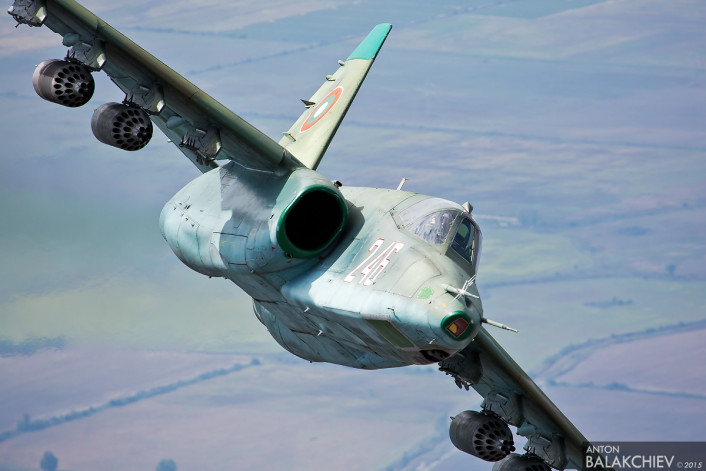