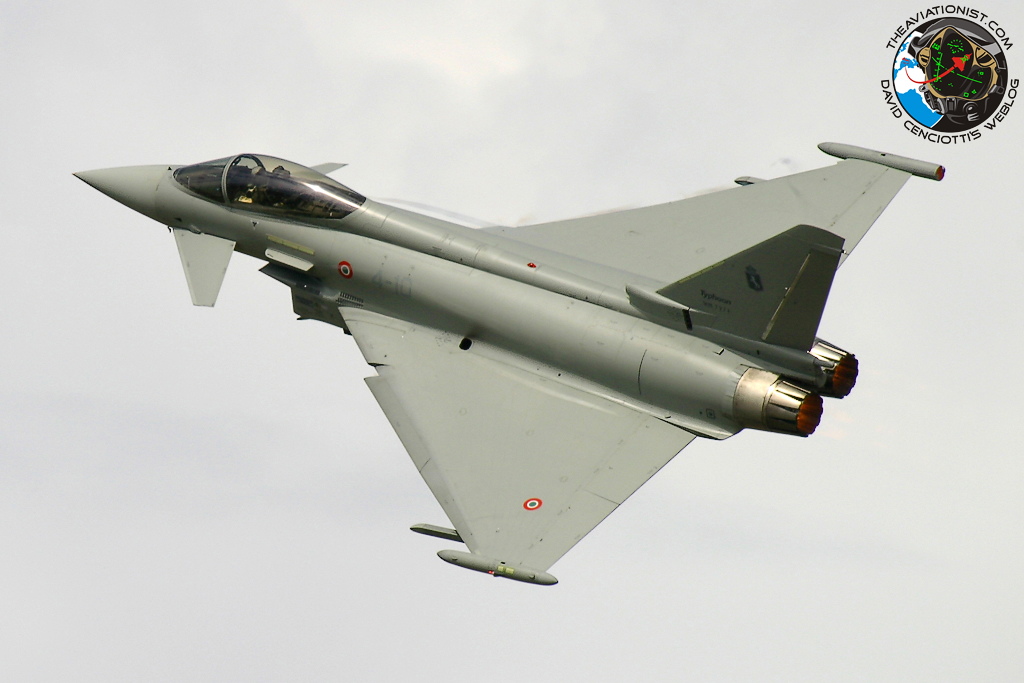 Although it is not the first time this happens, French warplanes seldom operate from U.S. flatops. For this reasons, the images in this posts are particularly rare. They  show the two French Navy Rafale omnirole […]

Fire fighting with the Fire Boss

Take a ride on board an Air Tractor AT-802F Fire Boss as it flies as number 2 of a flight of 3 AT-802Fs involved in a fire fighting operation in the mountains near Caserta, in […]