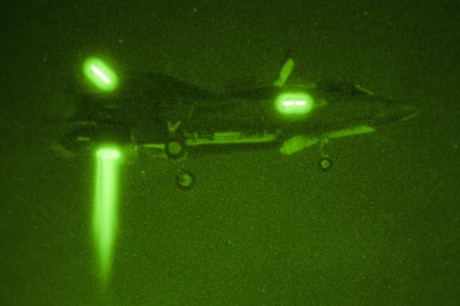 NVGs concentrate and intensify light by optical means the typical monochrome green tint of the night vision goggles is by design: it is the one that is better perceived and distingued by the human eye. 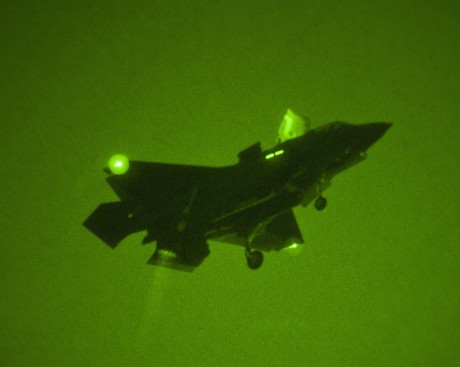