Based on data made available by Eurofighter, the Typhoon’s HMSS features lower latency, higher definition, improved symbology and night vision than the most common fighter helmet, namely the American JHMCS (Joint Helmet Mounted Cueing System), that equips all the U.S. armed forces F-16, F-18 and F-15 jets, and became operational towards the end of the ’90s.

The rather “bumpy” HMSS (as well as the JHMCS, the DASH, Striker and so on), provides the essential flight and weapon aiming information through line of sight imagery, making the Typhoon quite lethal in air-to-air engagements.

Noteworthy, U.S. F-22 pilots, that dogfighted with their German colleagues with the Typhoon at the recent Red Flag Alaska, are not currently equipped with a Helmet Mounted Display. 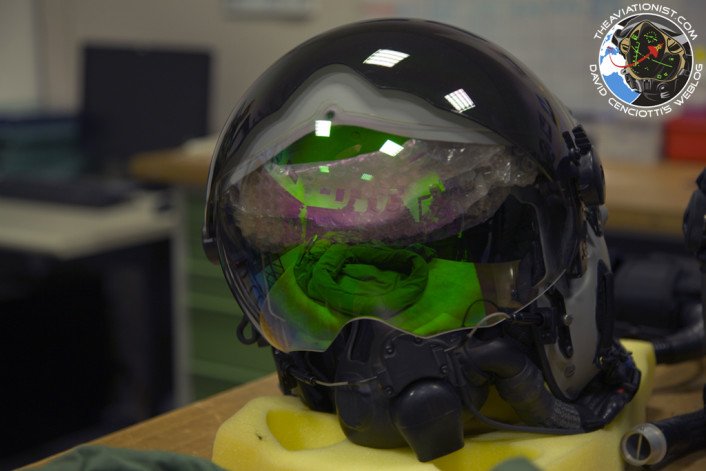 Information (including aircraft’s airspeed, altitude, weapons status, aiming etc) is projected on the visor, the HEA – Helmet Equipment Assembly – for the Typhoon, enabling the pilot to look out in any direction with all the required data always in his field of vision. 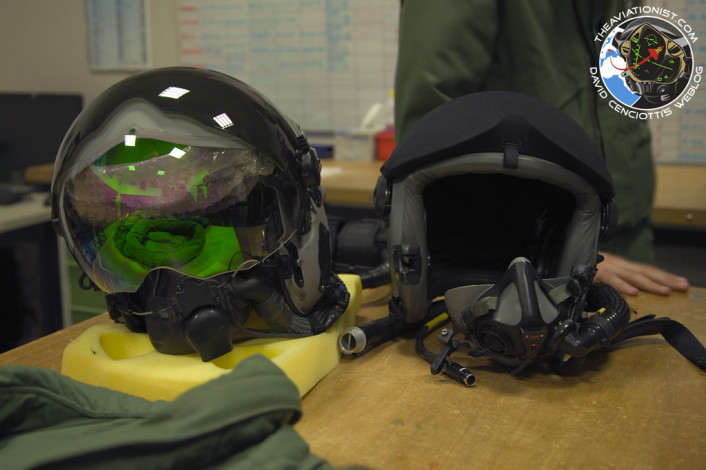