When I first saw this picture (taken by contributor Nicola Ruffino), I immediately thought that the Eurofighter Typhoon’s Helmet Mounted Symbology System (HMSS), is not only quite advanced, if compared to the the American JHMCS (Joint Helmet Mounted Cueing System), but it is also so ugly and bumpy that let the backseater look like a sort of Hellboy (a comic book superhero).

Even if they implement the same basic features, compared to the American JHMCS (Joint Helmet Mounted Cueing System) (that was developed earlier and became operational beginning in the late ’90s), the Typhoon’s HMSS features lower latency, higher definition, improved symbology and night vision.

Both the JHMCS and the HMSS provide the essential flight and weapon aiming information through line of sight imagery. Information imagery (including aircraft’s airspeed, altitude, weapons status, aiming etc) are projected on the visor (the HEA – Helmet Equipment Assembly – for the Typhoon) , enabling the pilot to look out in any direction with all the required data always in his field of vision.

Noteworthy, although it is integrated in U.S. F-15C/D, F-16  Block 40 and 50 and F-18C/D/E/F, the F-22 Raptor doesn’t need a JHMCS. There are various reasons why the most advanced (and much troubled) air superiority fighter lacks it and the HOBS (High Off-Boresight) weapons: confidence that capability was not needed since no opponents would get close enough to be engaged with an AIM-9X in a cone more than 80 degrees to either side of the nose of the aircraft; limited head space below the canopy; the use of missiles carried inside ventral bays whose sensor can’t provide aiming to the system until they are ejected. And also various integration problems that brought the Air Force to cancel funding.

Did the F-22 need HOBS? Sure, as it would have improved its lethality even further. Indeed, although simulated 1 F-22 vs 3 JHMCS F-16Cs engagements proved that the Raptor can master even challenging scenarios such an extra feature would have been a useful addition when facing large formations of Gen. 5 fighters like the Chinese J-20.

In fact as I’ve already written on this blog, “quantity” rather than “quality” should worry U.S. fighter planes in the future:

“the real problem for the US with the J-20 is not with the aircraft’s performances, equipment and capabilities (even if the US legacy fighters were designed 20 years earlier than current Chinese or Russian fighters of the same “class”); the problem is that China will probably build thousands of them.” 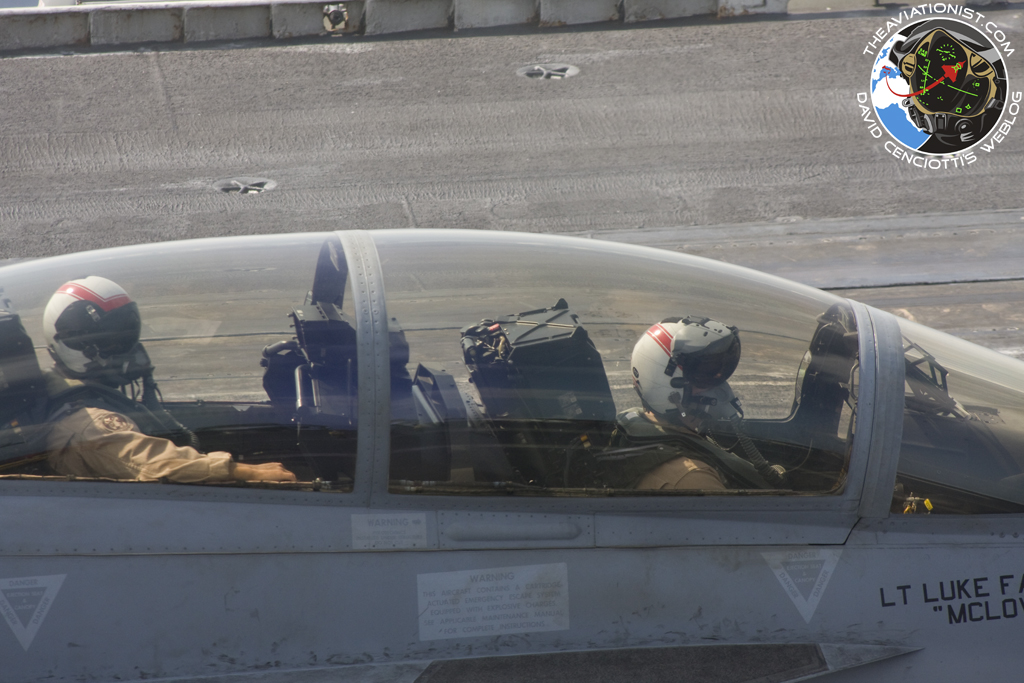 By the way, the multi-role F-35 will get a HMDS (Helmet Mounted Display System): all of the plane’s sensors along with a set of cameras mounted on the jet’s outer surfaces feed the system providing the pilot with a X-ray vision-like imagery: he can see in all directions, and through any surface, with all the information needed to fly the plane and to cue weapons projected onto the visor.

Although the JHMCS is quite common all around the world, the Typhoon’s HMSS is obviously more rare. A good opportunity to see this helmet in action in the U.S. could come in the next years, following the German Air Force plan to base 24 Eurofighter Typhoons at Holloman Air Force Base, at the German Air Force Flying Training Center established in 1958. The Typhoons will be used to train German pilots on the type, as done with the Tornados, that the GAF expects to keep in New Mexico until 2019. 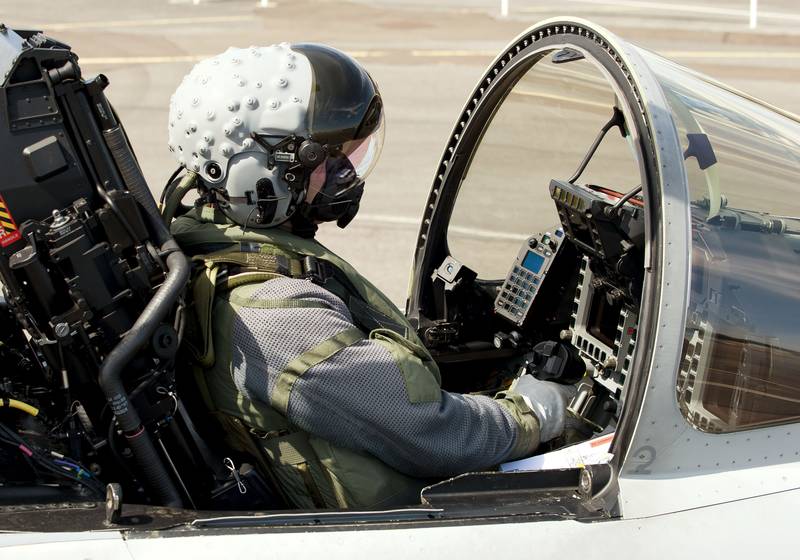 "Turkish F-16s now able to hit Israeli planes": since when IFF can prevent a fighter from firing a missile?

Last week an article titled “Turkey F-16s can now hit Israel targets” made the news and spread quite quickly on the Internet. According to the article, Turkey has developed a new IFF (Identification Friend or […]

On Sept. 16, 2011, the 4° Stormo, one of the most famous and glorious units of the Italian Air Force, celebrated its 80th anniversary with a reunion of personnel who has served with the Wing […]