When I first saw the leaked images of the Chinese Chengdu J-20 a fifth generation stealth aircraft prototype developed by Chengdu Aircraft Industry Group for the People’s Liberation Army Air Force (PLAAF) I could not notice a resemblance to at least three other type of aircraft: the F-22 Raptor, currently operating with the USAF; the Northrop/McDonnell Douglas YF-23, a prototype fighter built in two examples that lost the contest to the Lockheed Martin F-22 for the USAF Advanced Tactical Fighter; and the the Mig-31 “Firefox”, a fictional aircraft appearing in “Firefox”, a 1982 action film produced and directed by, and starring, Clint Eastwood based on a 1977 novel written by Craig Thomas. Three aircraft: a contemporary one, a prototype and a fictional one, bringing us to some conclusions:

I’ll let you judge by yourself.

Actually, also the Russian Sukhoi T-50 (PA FAK) has many similarities with the J-20 as the following Sukhoi images show: 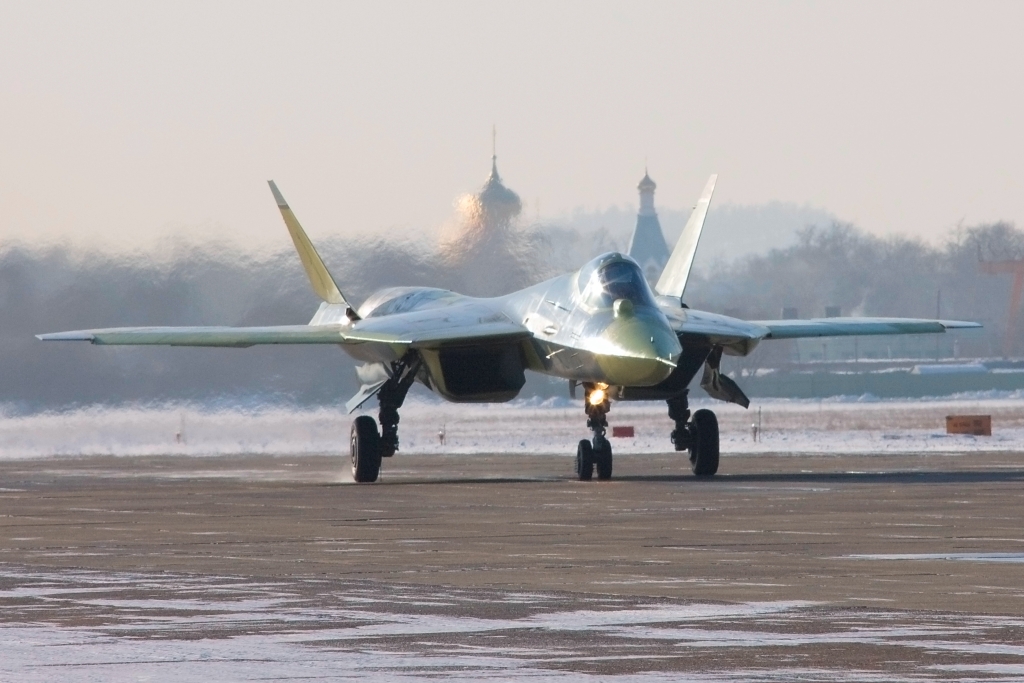 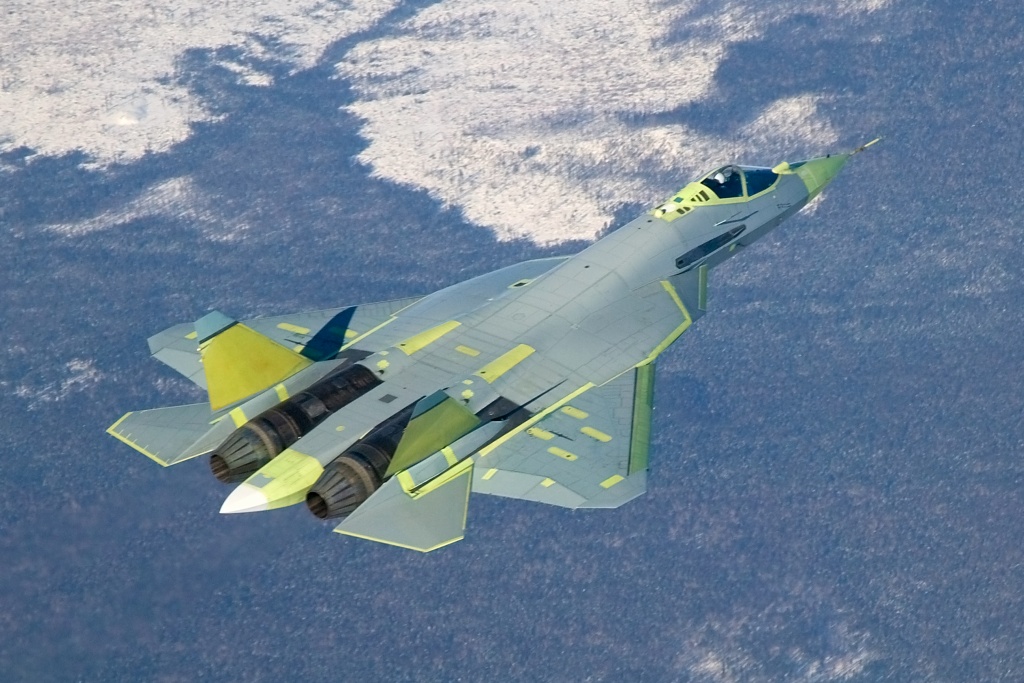 Even if the Italian Air Force considers it “essential” for the future of the service in the next 20 years, the F-35 program will be reviewed for 6 months, as a consequence of the lower-house […]

According to the Joint Stock Company UAC (United Aircraft-building Corporation), Russia has produced more combat aircraft than the U.S., in 2014. As reported by Russian media outlets, in an interview with Ekho Moskvy radio station, […]

Silent Eagle, not to become reality? The Korea Times has reported that there is a possibility that aviation giant Boeing may not full fill its promise to provide the stealthly version of it’s F-15 to […]