The Italian Air Force has retired the HH-3F Pelican after 37 years of active service. The helicopter was replaced by the HH-139A.

On Sept. 26, with a ceremony held at Pratica di Mare airport, near Rome, Italy, at the presence of the CinC of the Air Staff Gen. Pasquale Preziosa, the Italian Air Force retired the HH-3F Pelican after 37 years of active service, 185,000 flying hours and 7,000 saved lives in Search And Rescue missions (and C-SAR ones) flown across Italy and abroad. 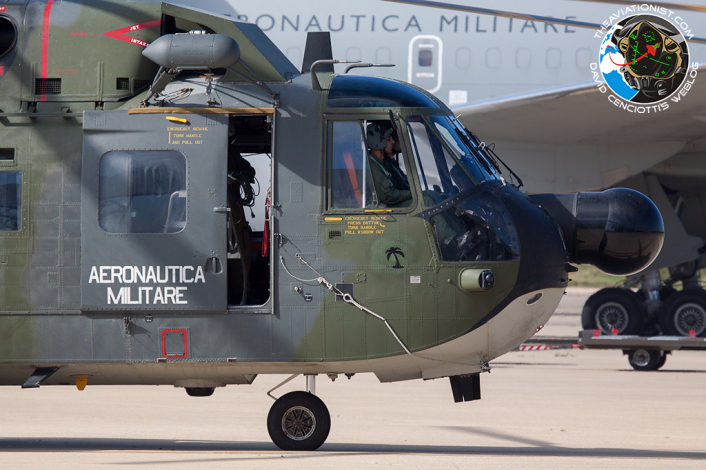 The HH-3F helicopter, a variant of the Sikorsky S-61R produced by Agusta and in service with the 15° Stormo (Wing), will be replaced by the HH-139A, the AgustaWestland’s multipurpose chopper that the Italian Air Force has purchased in 10 examples. 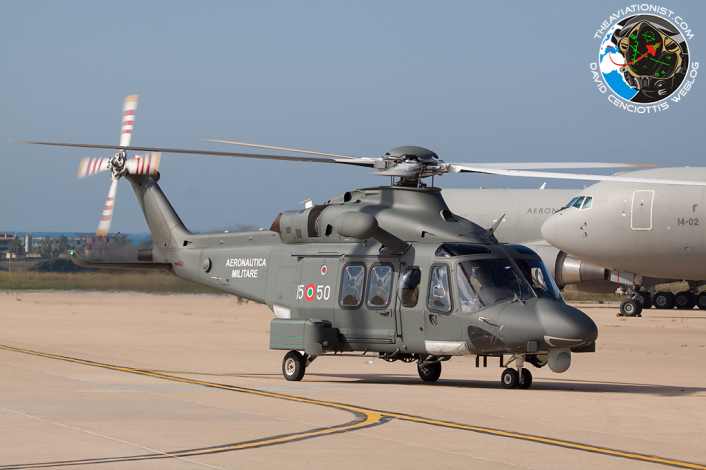 The last flight was conducted by HH-3F MM81337 “15-25” as the images in this post, taken at Pratica di Mare by The Aviationist’s photographer Giovanni Maduli show. 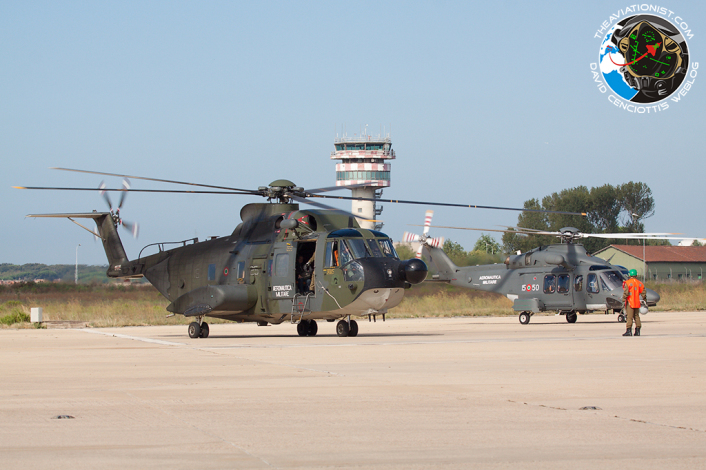 We have had the opportunity to fly in one of the world’s most advanced fighters to experience the thrills and complexity of a 4 vs 3 supersonic aerial combat training exercise. Much has been said […]