Taken on Nov. 7 by The Aviationist’s contributor Estelle Calleja, the following images show winching training conducted by an Italian Air Force AB.212 (MM81158) at Melieha, in the nortwestern part of Malta.

The Italian chopper is one of the two assets permanently based at Malta to support the local SAR (Search And Rescue) service with mixed aircrews (Italian and Maltese). 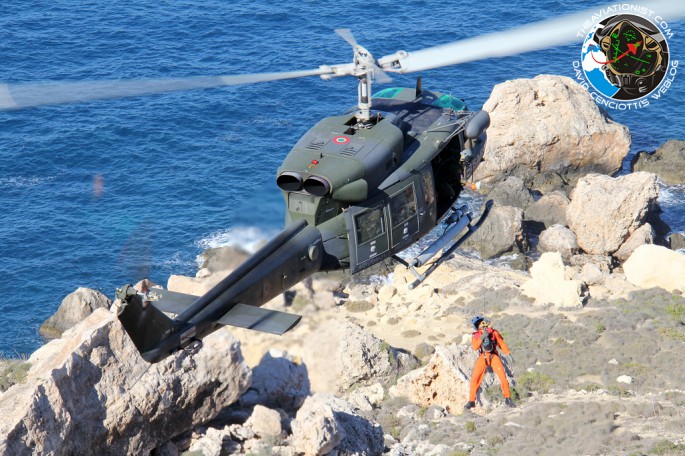 Dating back to 1973, the military cooperation between Italy and Malta includes pilot and pararescuemen training. 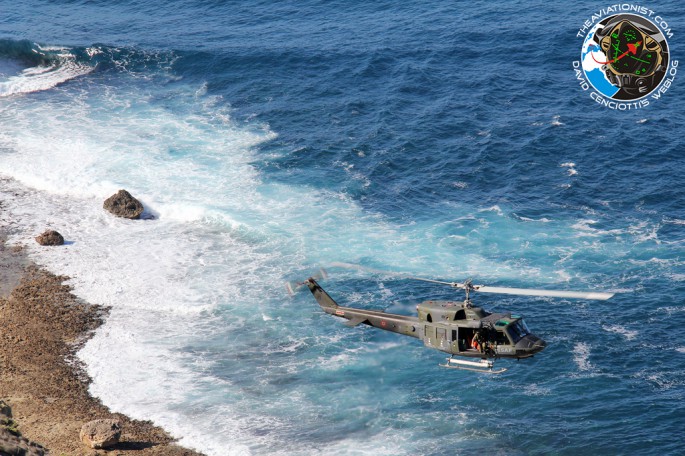 The AB.212 wears the badge and markings of the 9° Stormo (Wing) based at Grazzanise airbase, near Naples. 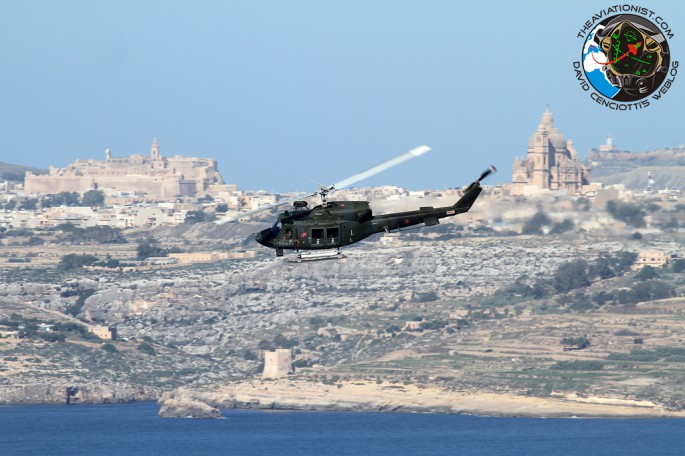 In the last few years, Italian Air Force “Twin Hueys” belonging to the 9° Stormo’s 21° Gruppo (Squadron) “Tiger”, took part to the NATO Tiger Meet and were deployed to Afghanistan several times (hence the ISAF markings you can see in the photos). 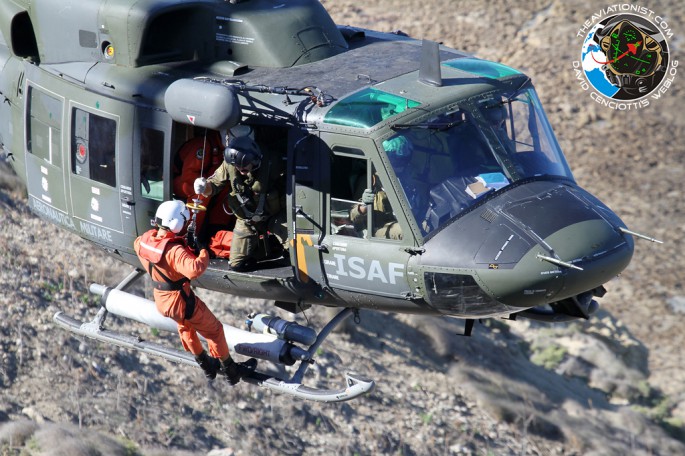