The Royal Danish Air Force operates a fleet of 14 EH-101 Merlin (military version of the AgustaWestland AW.101) helicopters, for Search And Rescue and transport tasks.

Even if it may have just been a joke, according to the Flyvevåbnet Facebook page, few days ago, one of them made an impressive display for a very unique reason: after receiving several inquiries by Danish people concerned by the fact that December darkness could negatively affect everyday life the RDAF decided to try to fight this scourge, bringing a little extra light by means of a Merlin releasing flares.

Flares are countermeasures carried by combat planes and helicopters in special dispencers which are released to mislead IR (infra-red) guided surface-to-air or air-to-air missile’s seekers. 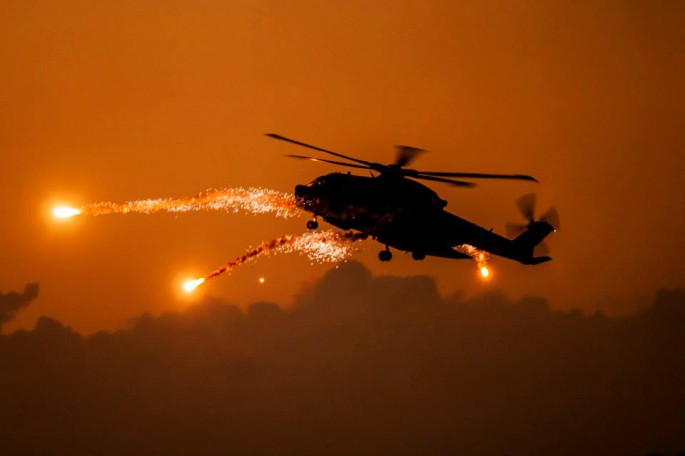