Last month, Sardinia Island, Italy, was hit by a tornado, dubbed “Cleopatra” that cost the life of 16 people including 4 children.

Aircraft, helicopters and personnel belonging to all the Italian Armed Forces and Corps joined the relief efforts throughout the second largest island in the Mediterranean Sea.

Among the units called to support the rescue operations there was also the 670^ Squadriglia, based at Decimomannu airbase, with its AB-212 helicopter. 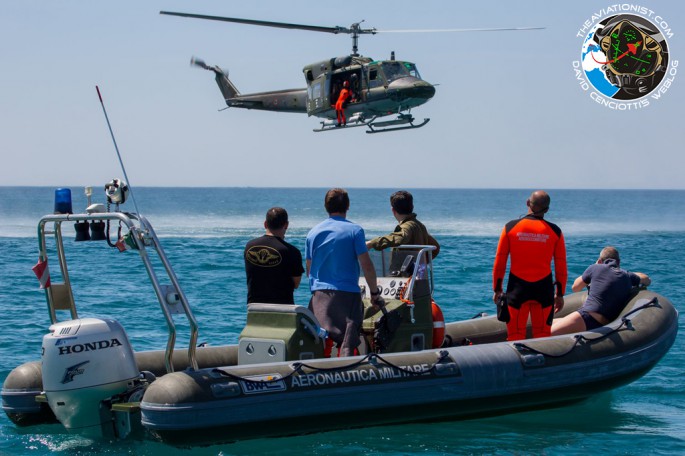 The 670^ Squadriglia is tasked with Search And Rescue and its crews daily train to undertake these missions in the mountains or (considered the location of the base on an island), more frequently, at sea. 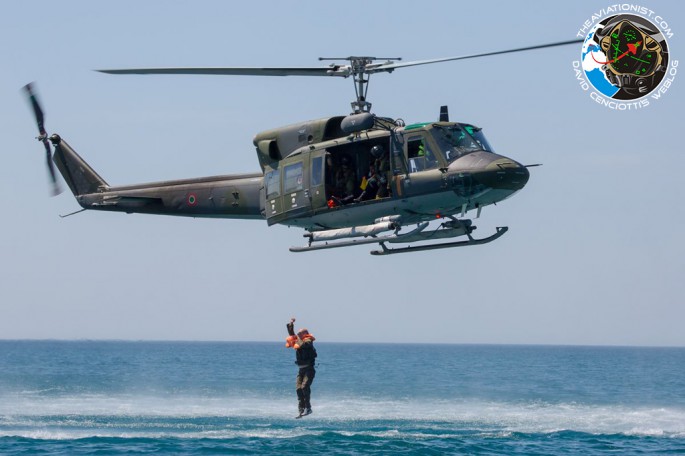 In Summer 2013, The Aviationist was invited to take part in a training mission in the Gulf of Cagliari. Alessandro Caglieri and Gian Luca Onnis boarded the AB.212 helicopter and shot the images and footage of the helicopter winching ops.

Following the requests I received from aircraft enthusiasts and modelers, I’ve decided to prepare a specific post to describe differences and peculiarities of the various F-104 versions that equipped the Aeronautica Militare (Italian Air Force, […]