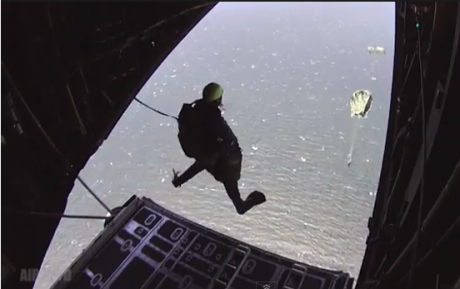 They can also be used to support NASA missions and have been used to recover astronauts after water landings.

Pilot Error And A Series of Ejection Seat Malfunctions Among The Causes Of Fatal F-16CM Crash at Shaw AFB.

Report Mentions Risks of Tactical Flying and Intense Training Demands, Wrong Decisions On The Ground Along with Possible Role of COVID-19 in Mishap. The cause of the tragic, fatal crash of an F-16CM, tail number […]