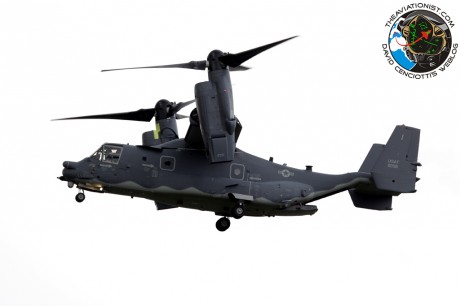 The two aircraft came from Keflavik, Iceland, and are believed to be among the first group to be permanently based at the Hall, with the re-instatement of the 21 SOS, formally with HH-53s.

In spite of the cloudy weather, The Aviationist’s photographer Tony Lovelock was there to take the pictures you can find in this post. 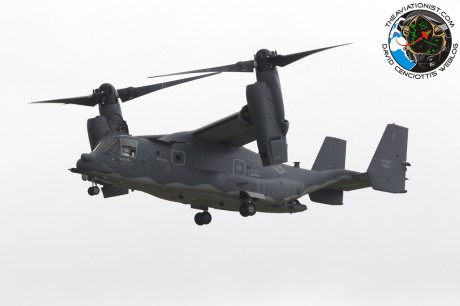 Both the Air Force One and its back up made a stopover in the UK on their way to the G7 summit in Cornwall. U.S. President Joe Biden is currently in the UK to attend […]

Why the New U.S. Space Force Isn’t as Whacky as The Internet Suggests

Space May Be the “Final Frontier” Of a New Global Conflict Among Superpowers. U.S. President Donald Trump launched a thousand memes when he announced the creation of a new military branch, a “U.S. Space Force” […]

USAF F-16 Crashes into Building at March Air Reserve Base, Pilot Ejects, Injuries on the Ground.