On Nov. 12, a first report about the HH-3F crash that costed the life of 8 POB (read also An Italian HH-3F crashes in France killing 8 POB & “Mammaiut”: all the ItAF HH-3Fs grounded) was published by the Aeronautica Militare on its official website. According to the first evidences collected by the investigation team, and as I had supposed after analysing the crash in the aftermath, the helicopter, belonging to the 84° Centro SAR based in Brindisi, crashed because of the break of one the main rotor blades, an event that caused the loss of the tail rotor and the quick impact of the aircraft with the terrain. The one occurred on Oct. 23 represents the first and only loss of an HH-3F in 30 years of service of the helicopter within the ItAF caused by a technical problem. During 170.000 flight hours flown by the aircraft from 1977, 5 “Pelikan” were lost because of human or environmental factors. The following picture (source: Aeronautica Militare www.aeronautica.difesa.it) shows a remain of the HH-3F that crashed in France. 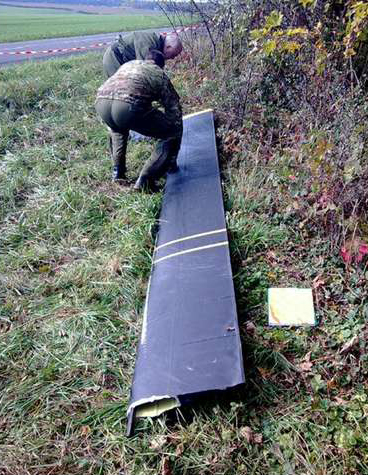 Even if the cause of the crash was identified, for the moment the ItAF fleet of HH-3F and SH-3D remains grounded. It could be a long grounding, since it is absolutely not easy to change the blades of a helicopter. As I was explained when I visited the 72° Stormo last year for an article that will be published in the next issue of RID (Rivista Italiana Difesa), the NH.500E fleet was compelled to change the blades, since the vendor no longer produced the old gas model. The new honeycomb ones are almost identical to the previous even if they are extremely different under an aerodynamical point of view. They are more perfoming and efficient but induce stronger solicitation to the airframes and for this reason they are introduced into service gradually after a long evaluation phase. Previously, each helicopter had its own bouquet of blades (3 + 2 spares), today, because of the lack of components, each aircraft shares its blades with the rest of the fleet. Each NH.500E is equipped with blades coming from 3 different aircraft but since each blade deforms in a specific way according to the peculiar shape of the airframe and of the rotor it is mounted on, the “sharing” cause tracking problem and requires many calibration and testing flights.
Consequently, in my opinion, even if the HH-3F program is due to end in 2012, there’s a possibility that the aircraft will not be released for flight for a very long time. Unfortunately, a replacement for the “Pelikan” is not available yet, and won’t be for some years to come (unless, for some reason Sikorsky is compelled by some contractual clause to provide a replacement).
At the moment, the SAR (Search And Rescue) service is provided by the AB.212 of the ItAF that were deployed as follows:
1 AB-212 of the 15° Stormo at Pratica di Mare
1 AB-212 of the 9° Stormo from Grazzanise deployed to Brindisi
1 AB-212 from Decimomannu deployed to Trapani
1 AB-212 at Decimomannu
1 AB-212 from Decimomannu deployed to Istrana
The stop doesn’t affect the SH-3D of the Italian Navy that are equipped with different blades. 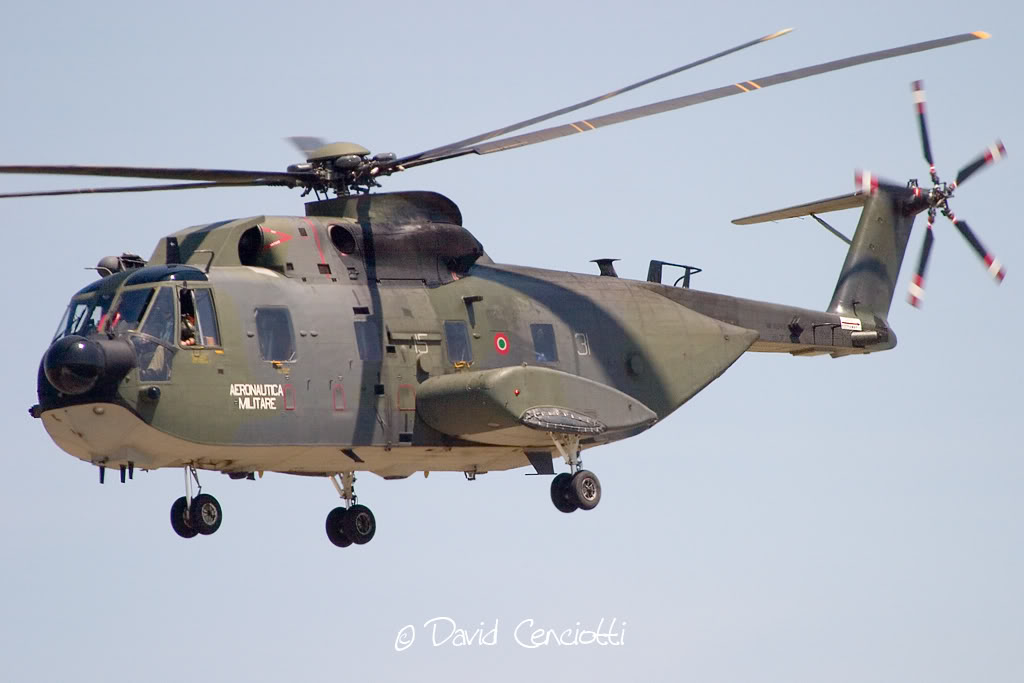 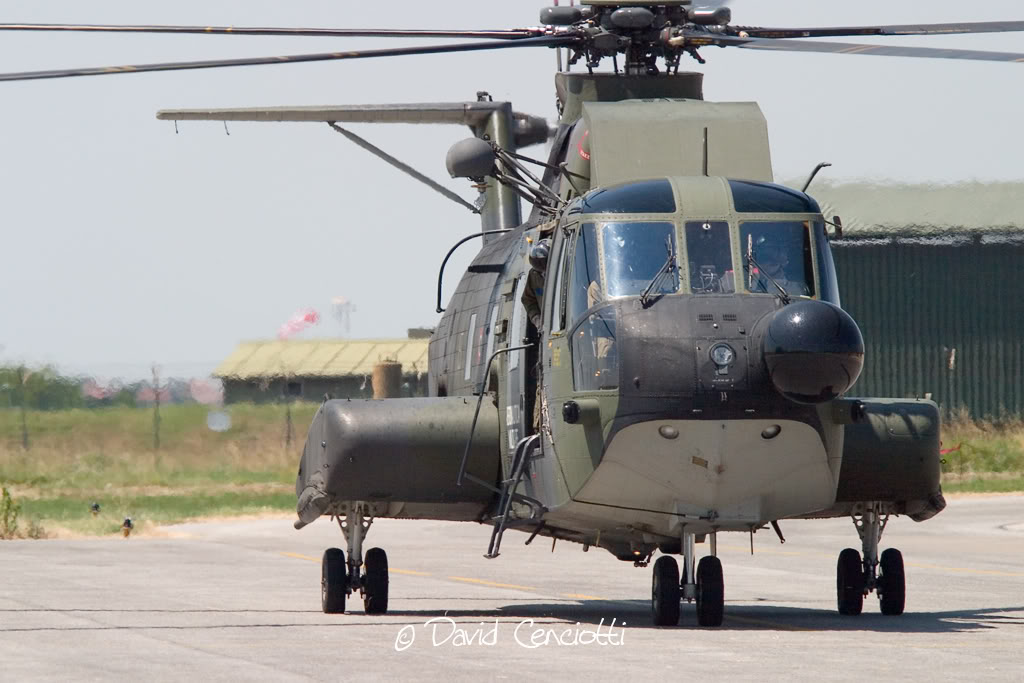 Ali sul Lago: the air display before the NH90 crashed into Bracciano Lake

The highlights of the Spotter Day held on June 20, 2008, at Cervia airbase to celebrate the 90th anniversary of the 23° Gruppo were the F-16ADF MM7251 painted in a special colour scheme (since, most […]