Between Nov. 4 and Nov. 9, the most important Italian towns hosted the celebrations for Armed Forces day and the 90th Anniversary of the end of WWI. In particular, Rome Circus Maximus hosted an interesting static display of aircraft, helicopters and ground equipments of the Italian Armed Forces and Air Corps. Giovanni Maduli went there when the exhibition was being arranged and took the following interesting pictures of some of most important attendees. Among them, noteworthy, the Agusta A.106 of the Italian Navy (a light helicopter used for ASW (Anti-Submarine Warfare) platform for the Impavido-class destroyers of the Marina Militare; an A.206, an A-129 and an NH-90 of the Italian Army; and an MB339 PAN of the 313° Gruppo.
As part of the celebrations, the brand new Italian aircraft carrier Cavour was in Civitavecchia harbour. We visited it on Sunday Nov. 9th. A report on that visit will be published in the next weeks on this website. 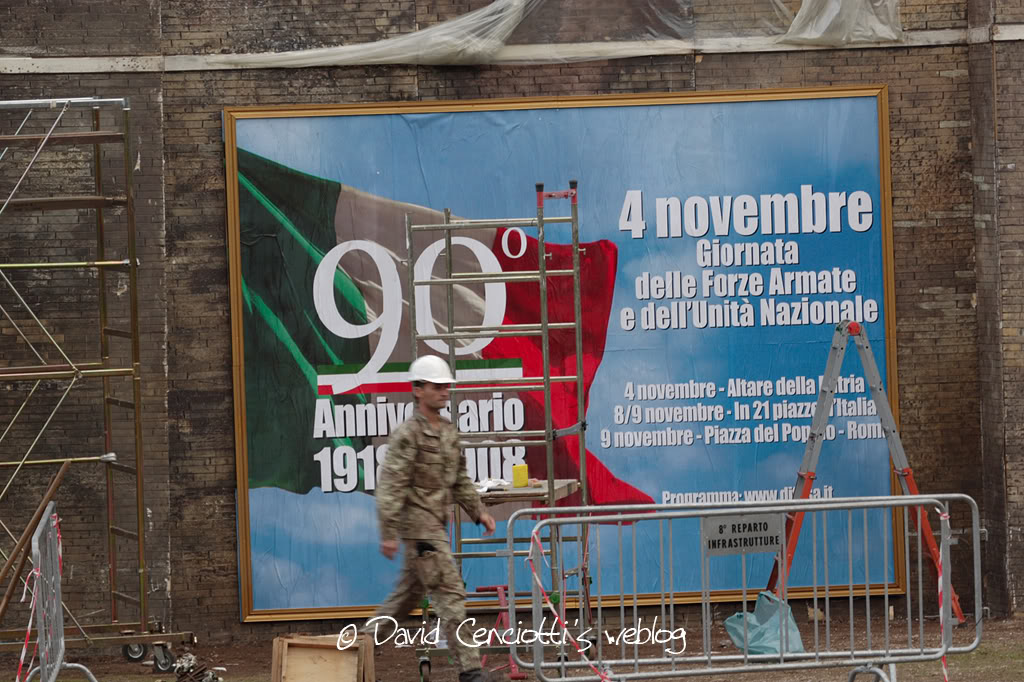 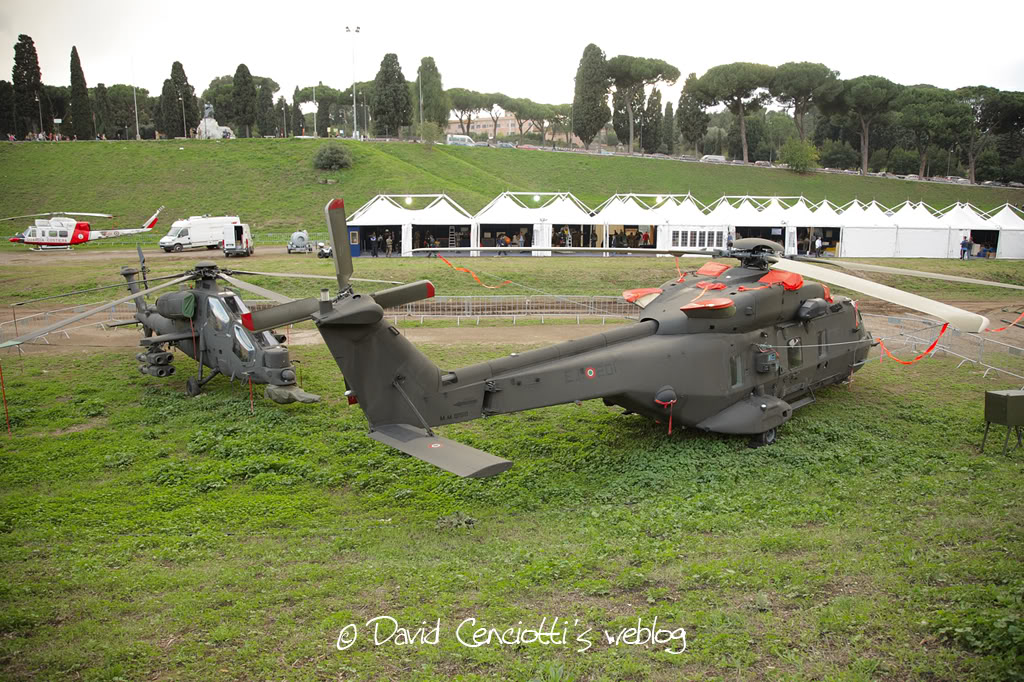 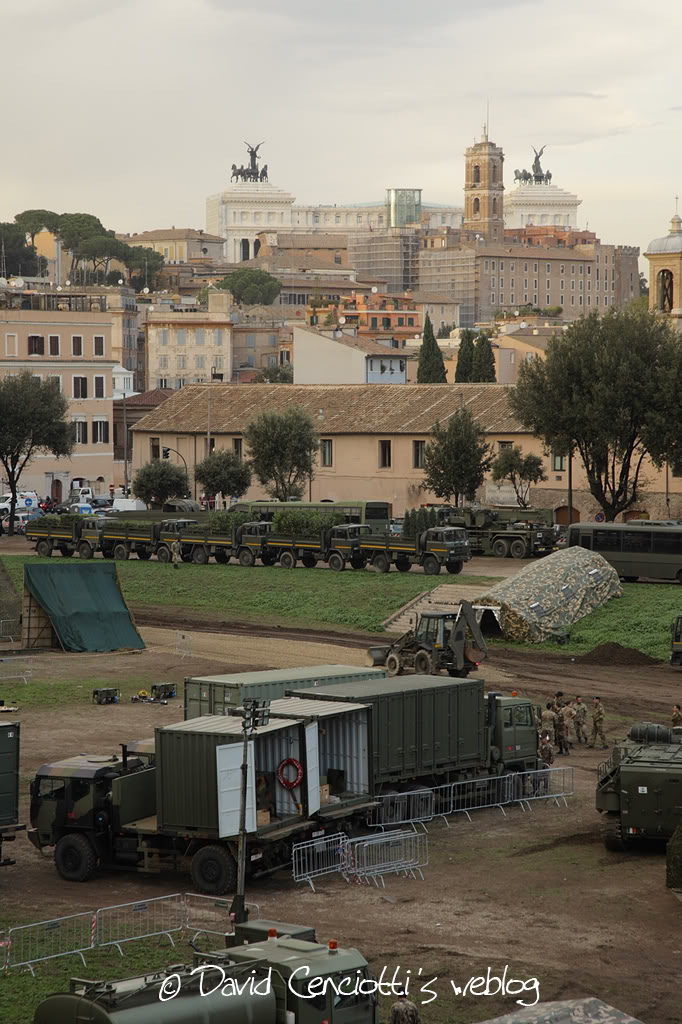 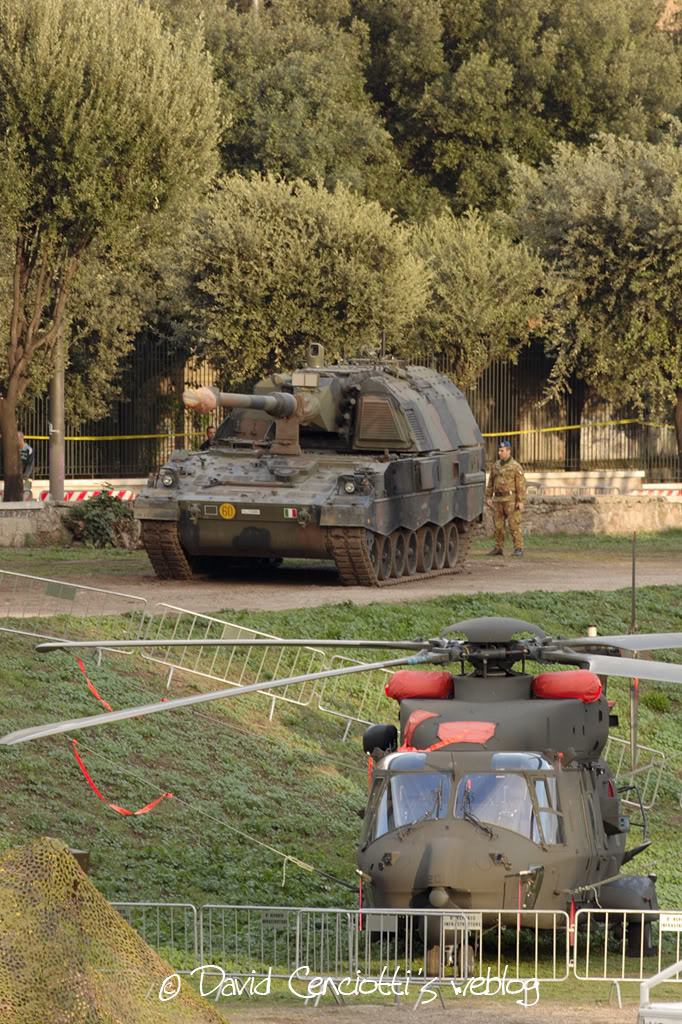 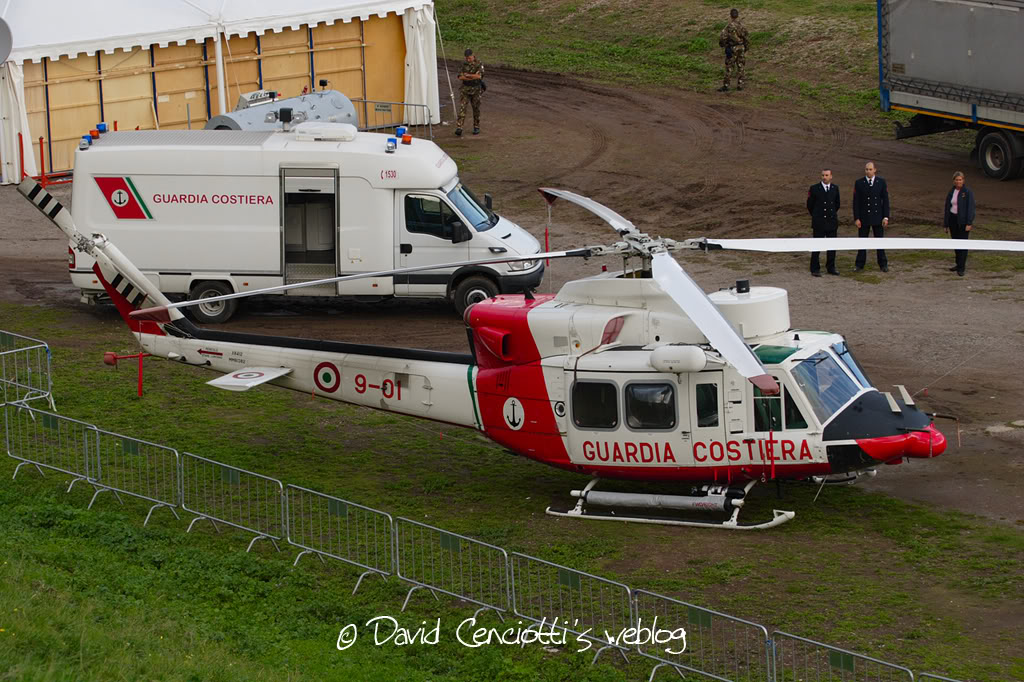 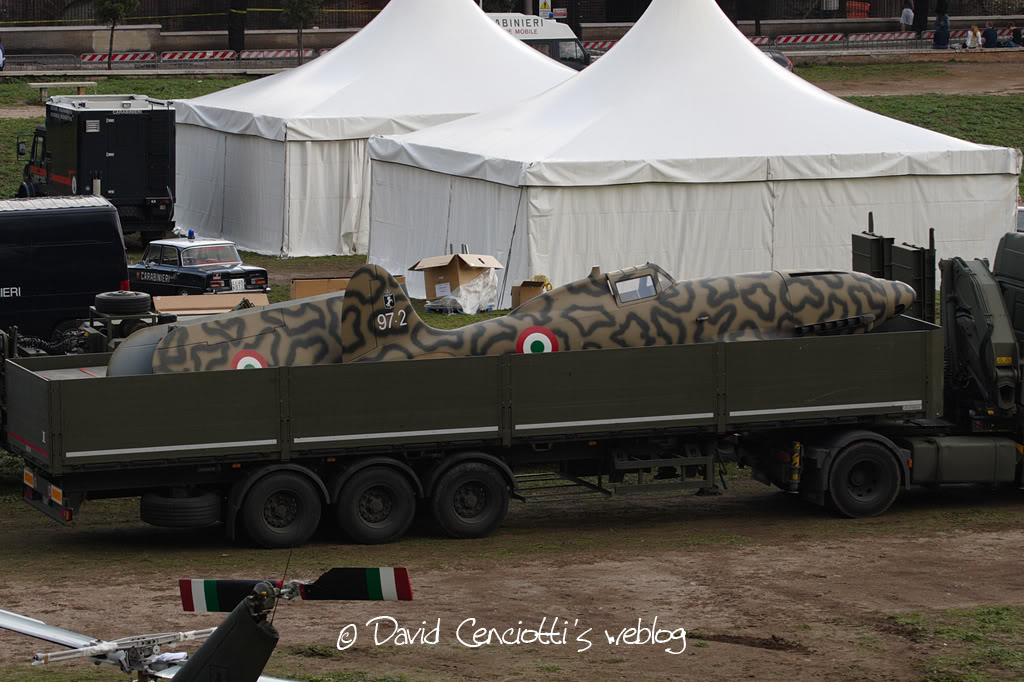 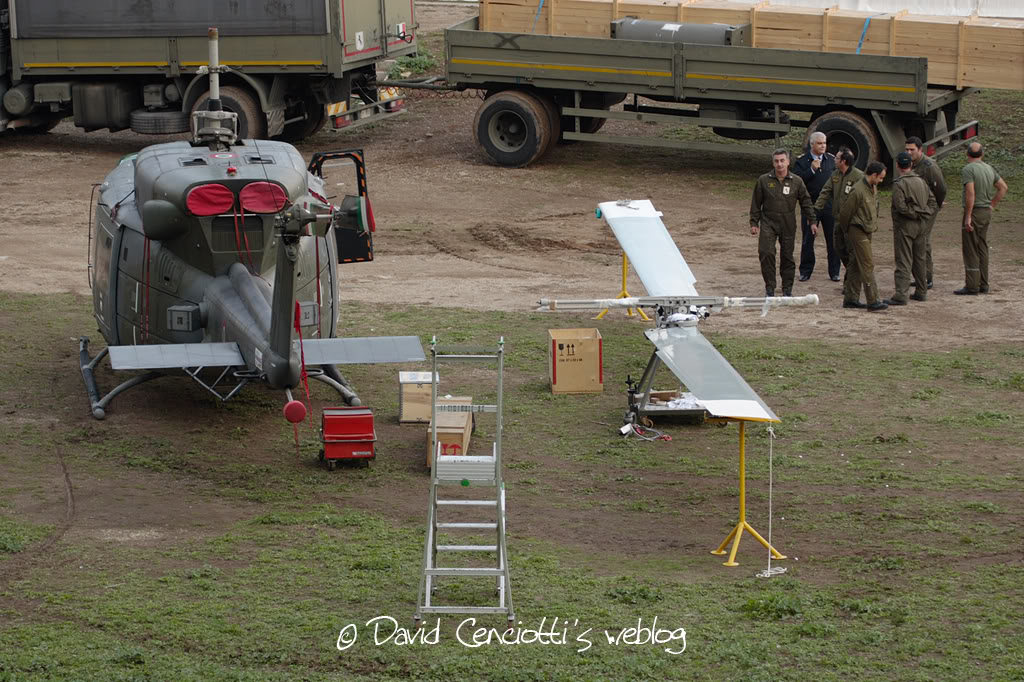 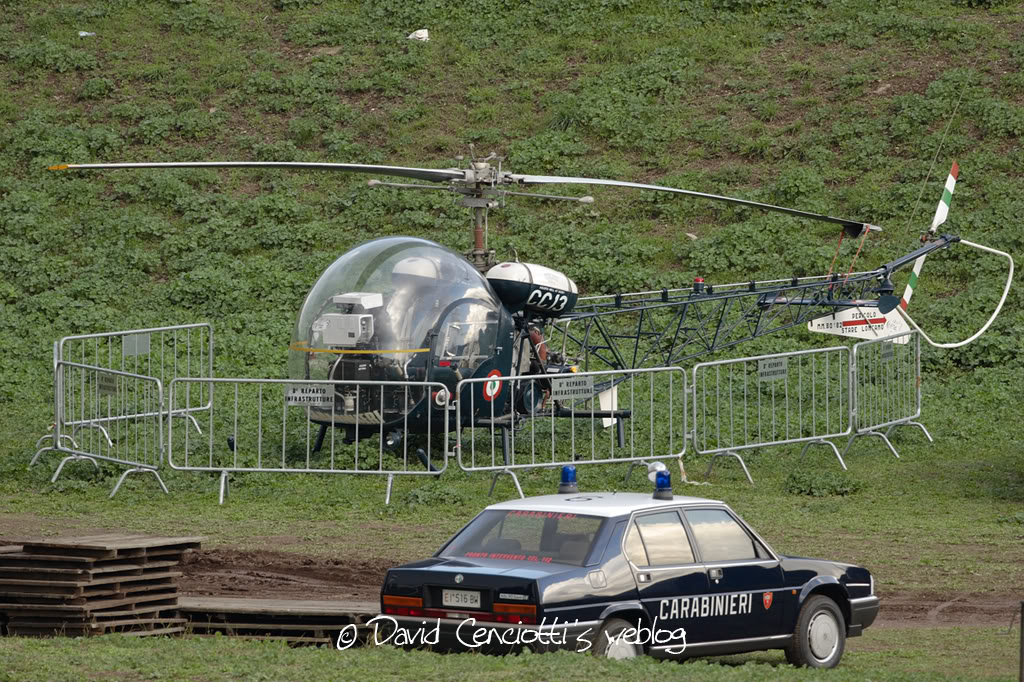 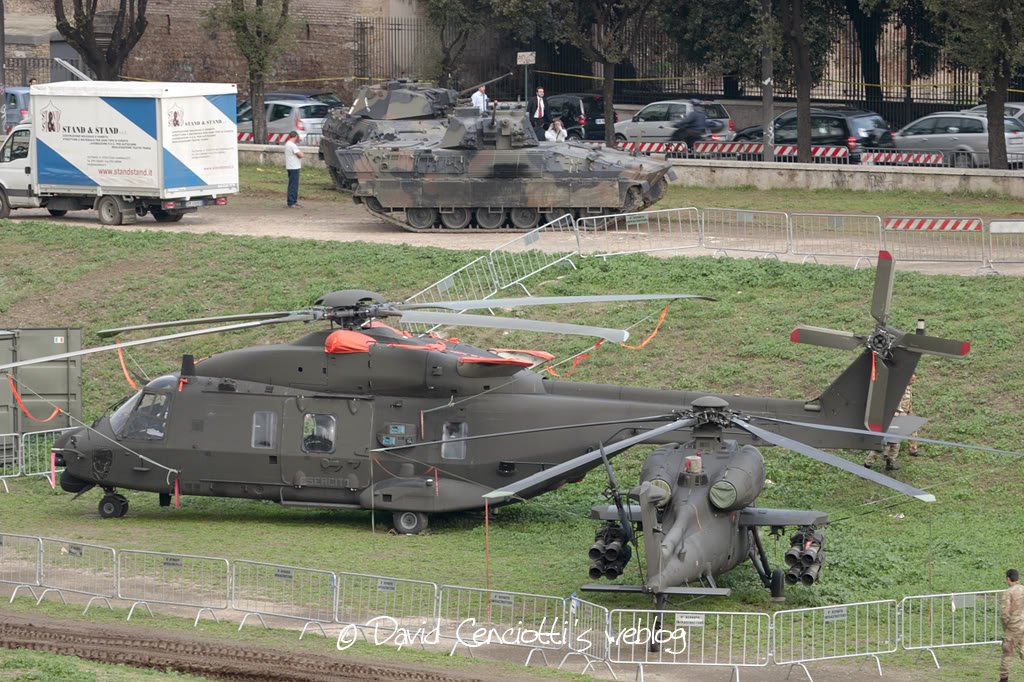 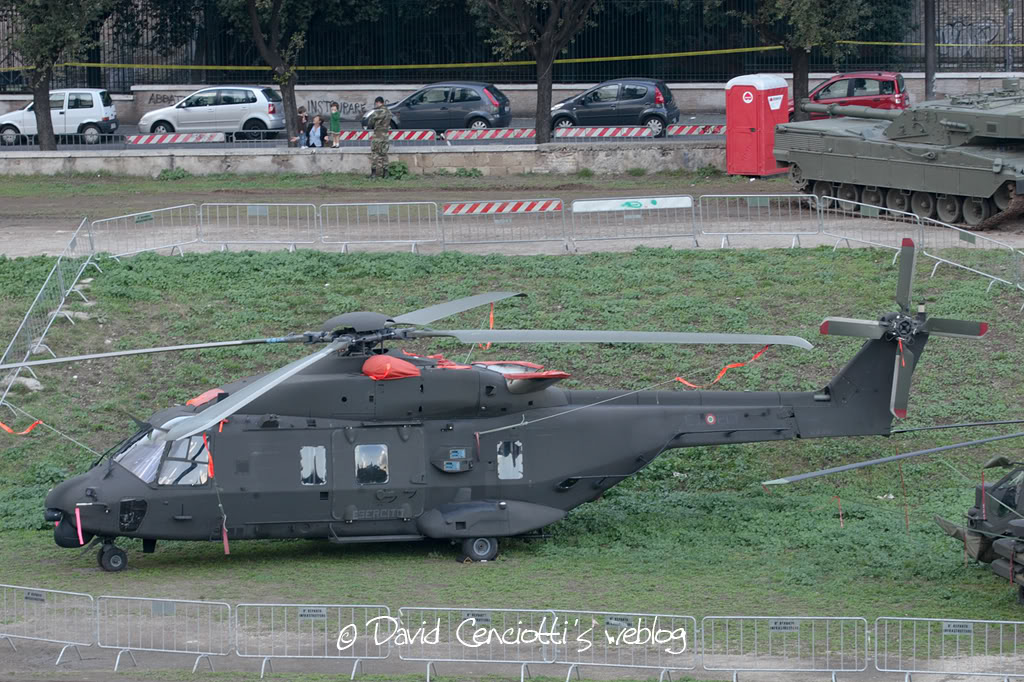 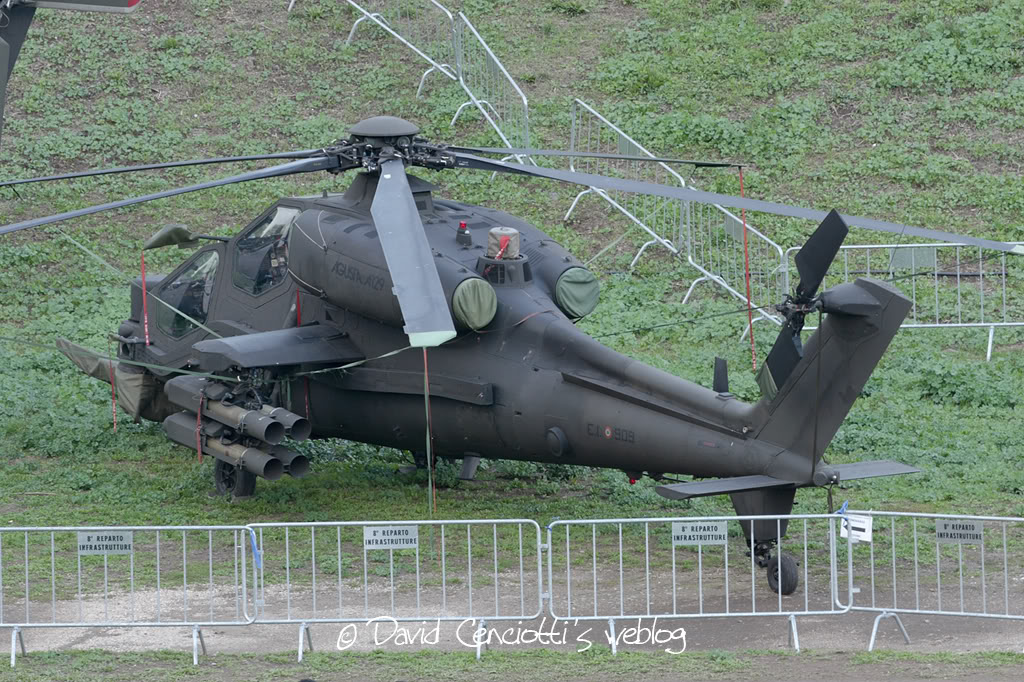 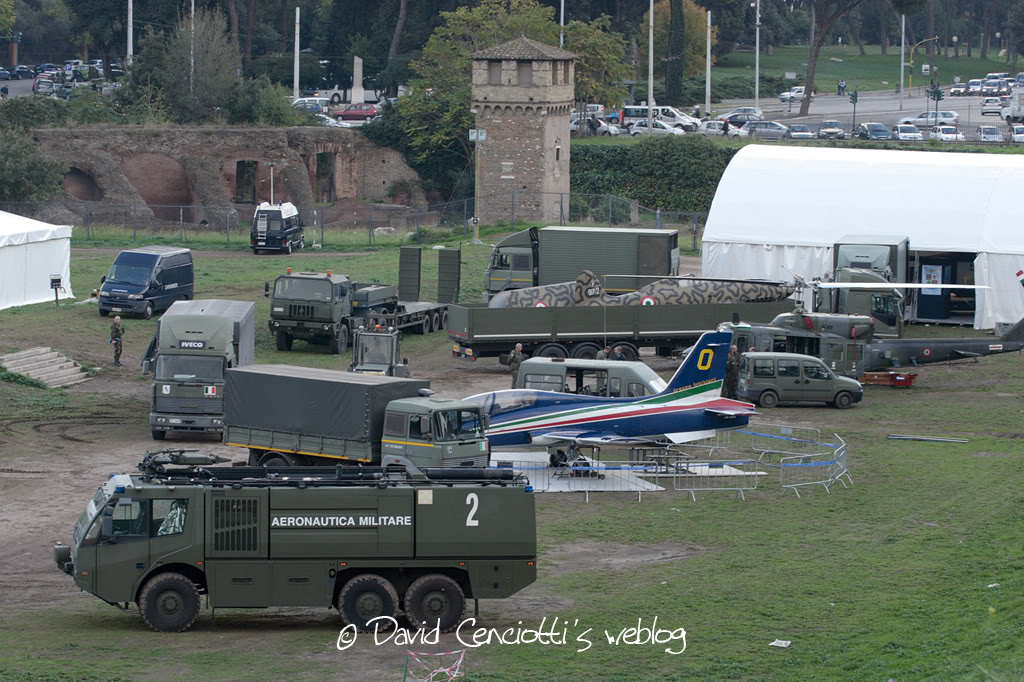 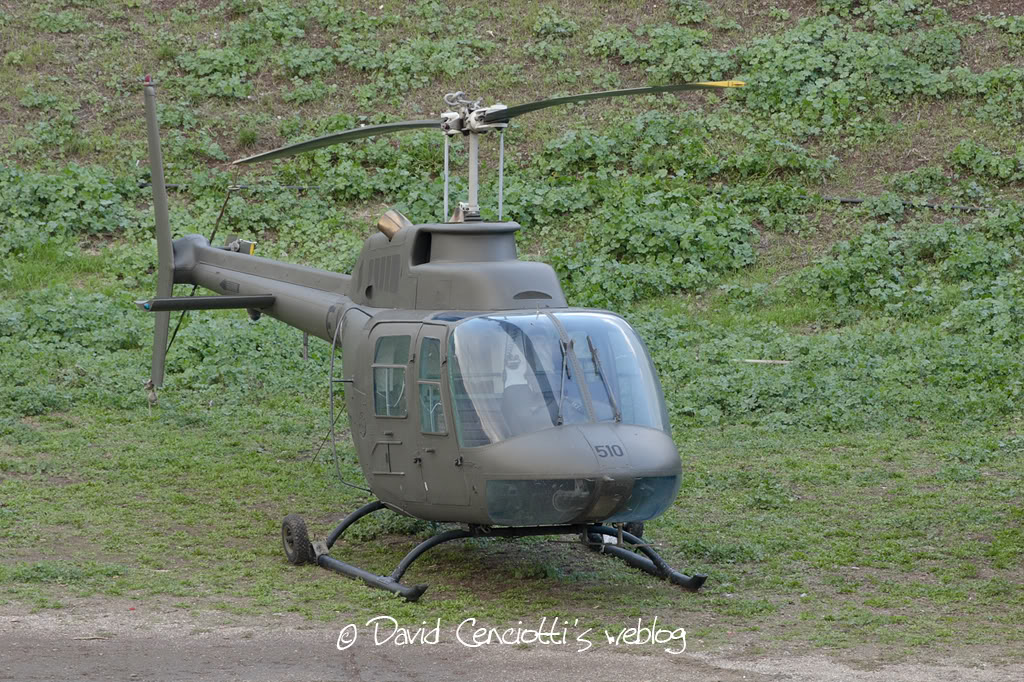 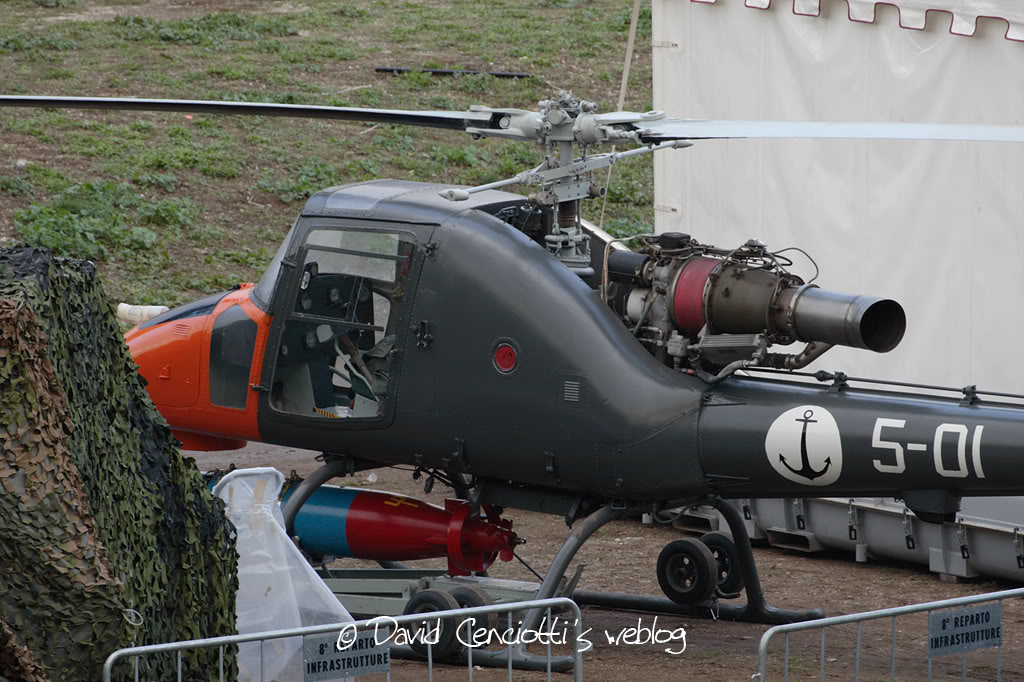 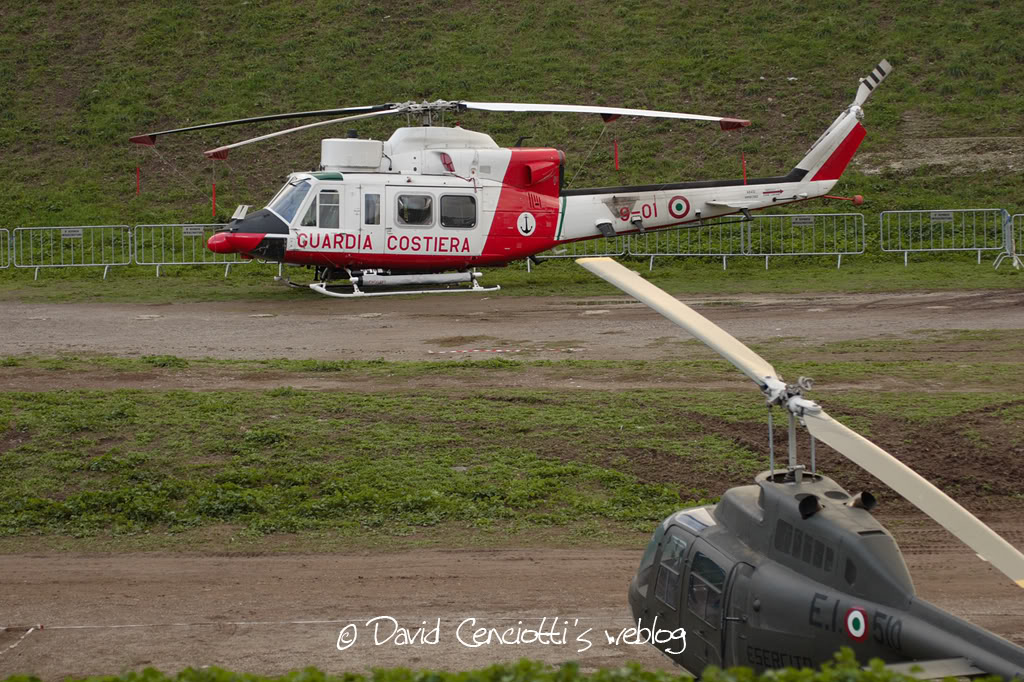 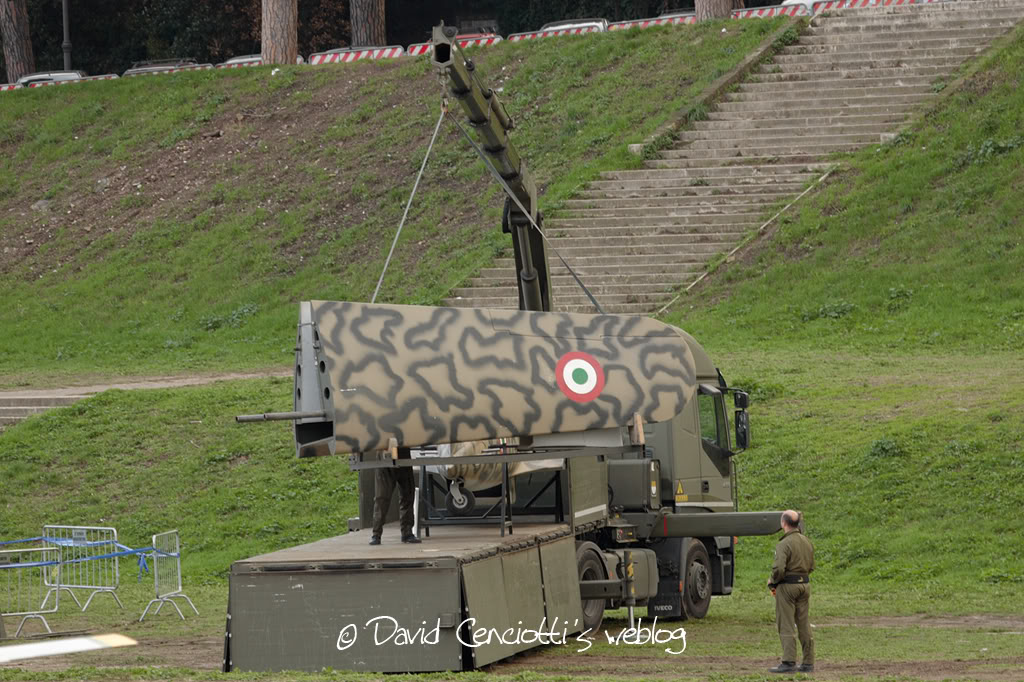 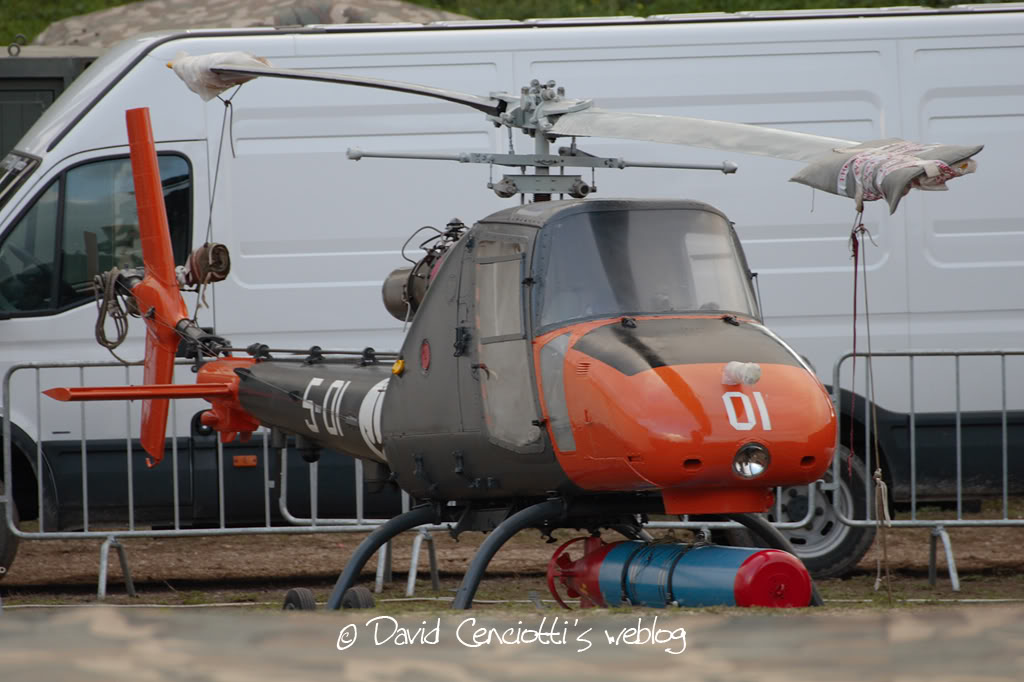 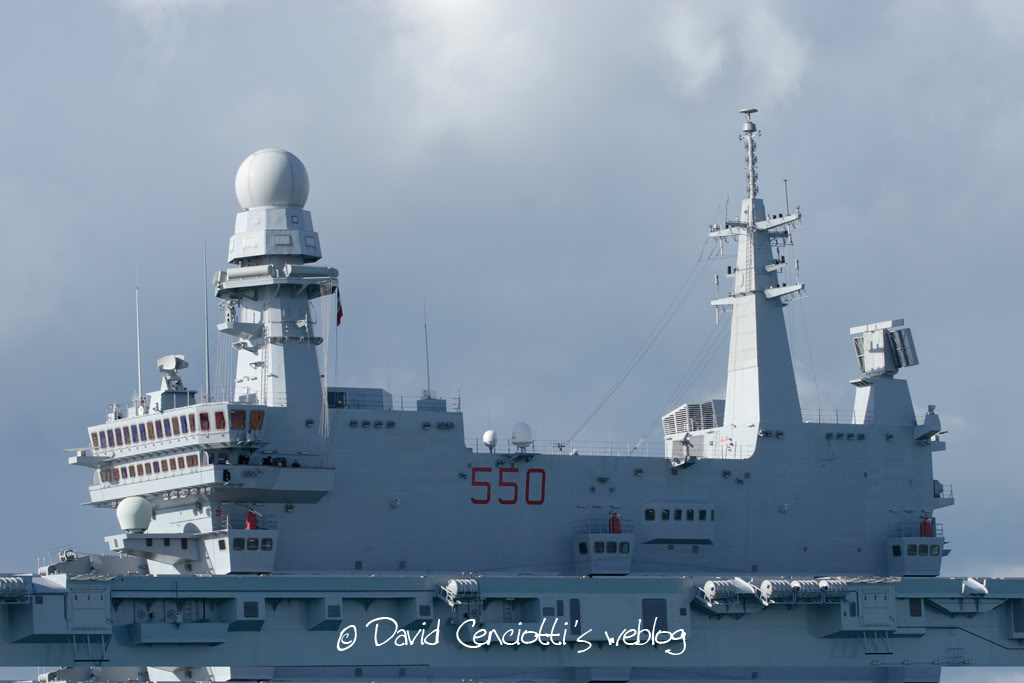 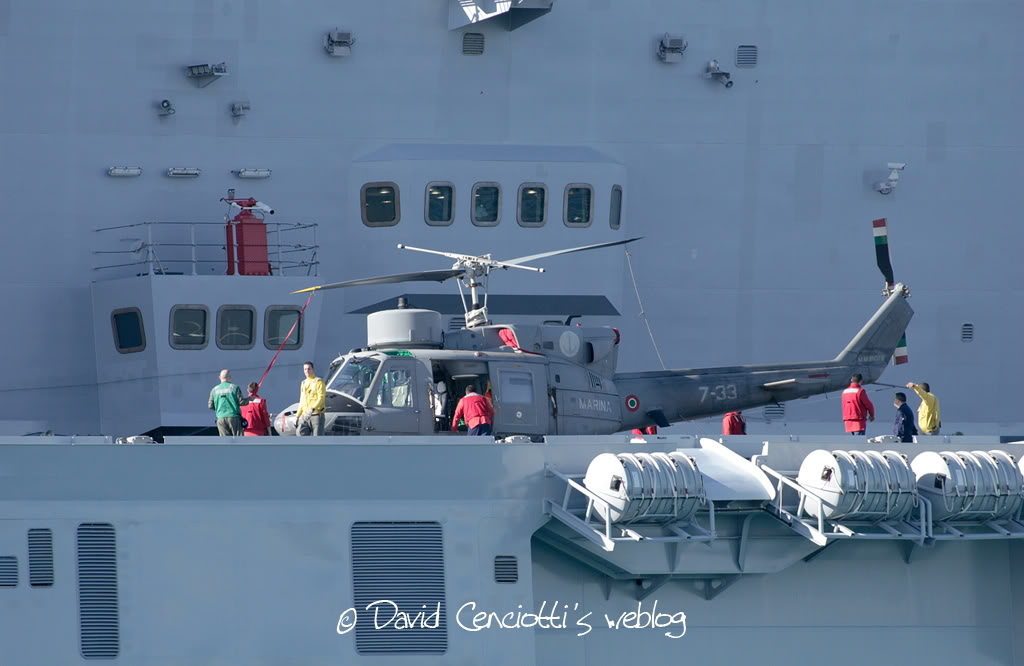 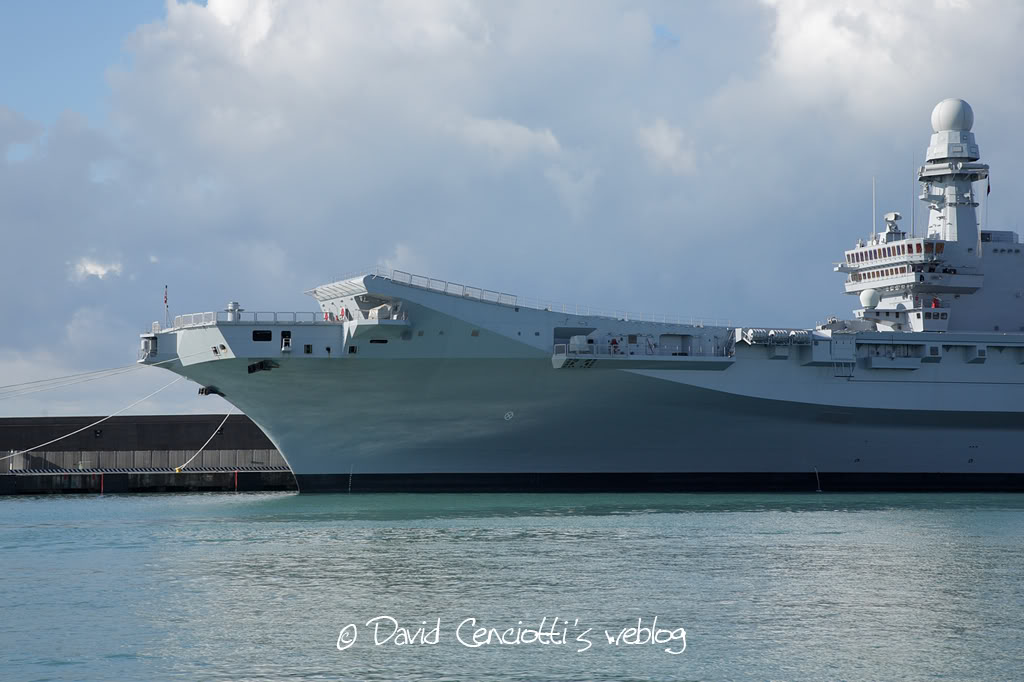 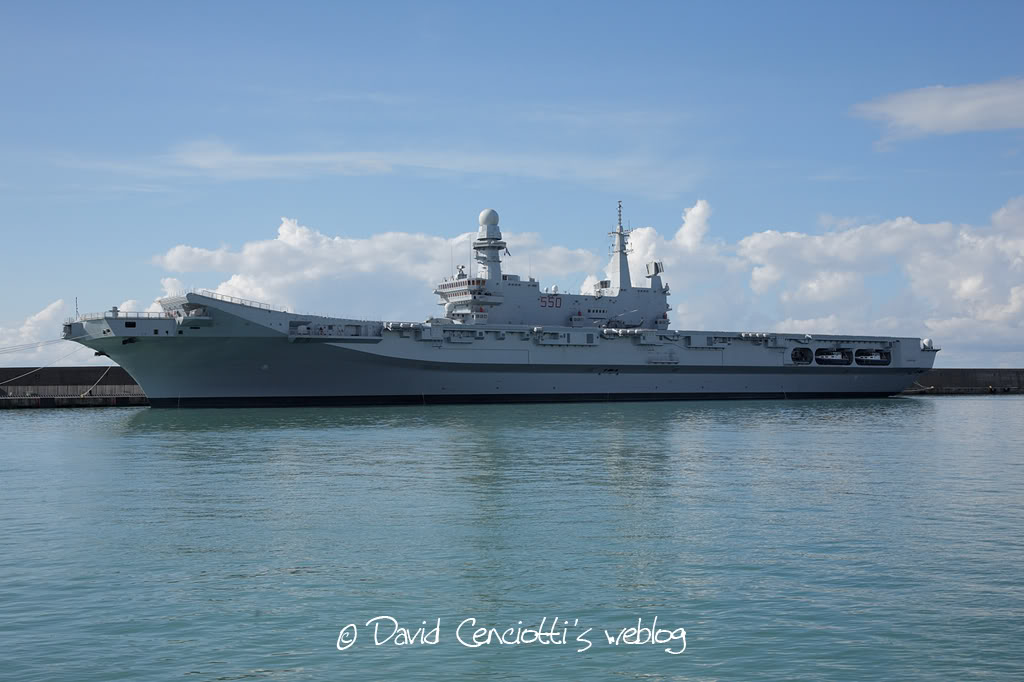