The following pictures were taken by Giovanni Maduli in Civitavecchia harbour, where an Agusta Westland AW139 belonging to the Protezione Civile (Italian Civil Protection) landed on Feb. 24, 2012.

Although is a matter of perspective, it’s somehow funny that the Government helicopter seems to have been parked in a no-parking zone in the picture below. 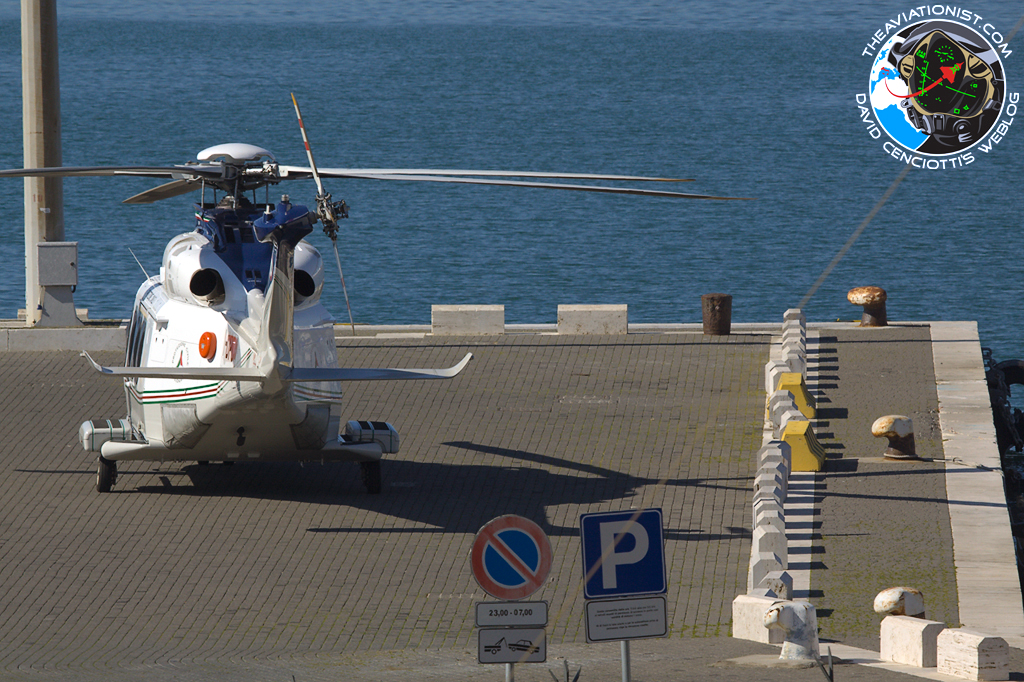 The chopper, registered I-DPCA, a registration carried in the past by a service’s A109AII, is used for reconnaissance and transport missions. It was also spotted at Isola del Giglio, where it took part to the rescue efforts following the disaster of Costa Concordia.

On Mar. 8, 2012, even the Italian Air Force received its first of 10 AW139s. Designated HH-139A the medium twin engine helicopter will replace the ageing AB-212 and HH-3F in the search and rescue role across the nation and complement the HH-101 “Caesar”, that will be used in the C-SAR (Combat SAR) role in the future. 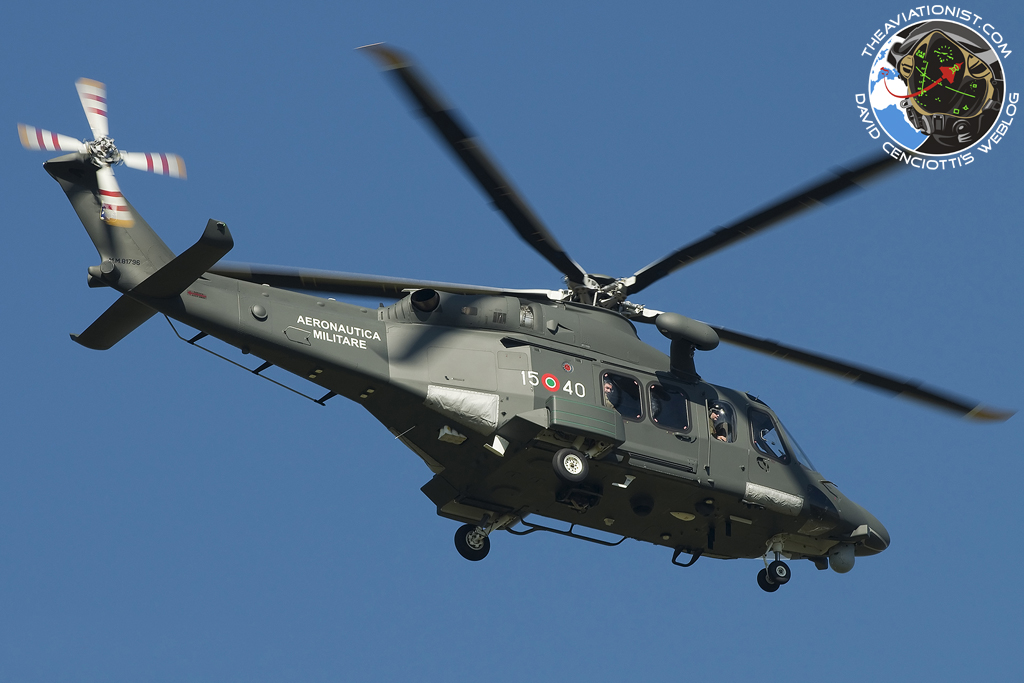 The Nike Hercules of the Italian Air Force Museum

On Jun. 2, 2010, to celebrate the Republic Day, with the traditional flypast of the Frecce Tricolori over Rome. I have already explained my opinion on the flypast here. Noteworthy this year is that Google […]