One of the firsts of Farnborough International Airshow 2012 was exhibited at the Finmeccanica pavilion, where a brand new Italian Air Force HH-139A (the military designation of the AW139 helicopter) can be seen.

The multipurpose chopper, one of the 10 the Italian Air Force has bought, is equipped with a brand new heavy duty landing gear, secure communications suite, integrated defensive aids suite, hoist, search light, wire cutters, nose mounted FLIR, cargo hook, loudspeaker system and emergency floatation gear and any other oddity required to perform “convetional” search and rescue, as well as Combat SAR missions in place of the ageing AB-212 and HH-3F.

However, it can do a bit more. 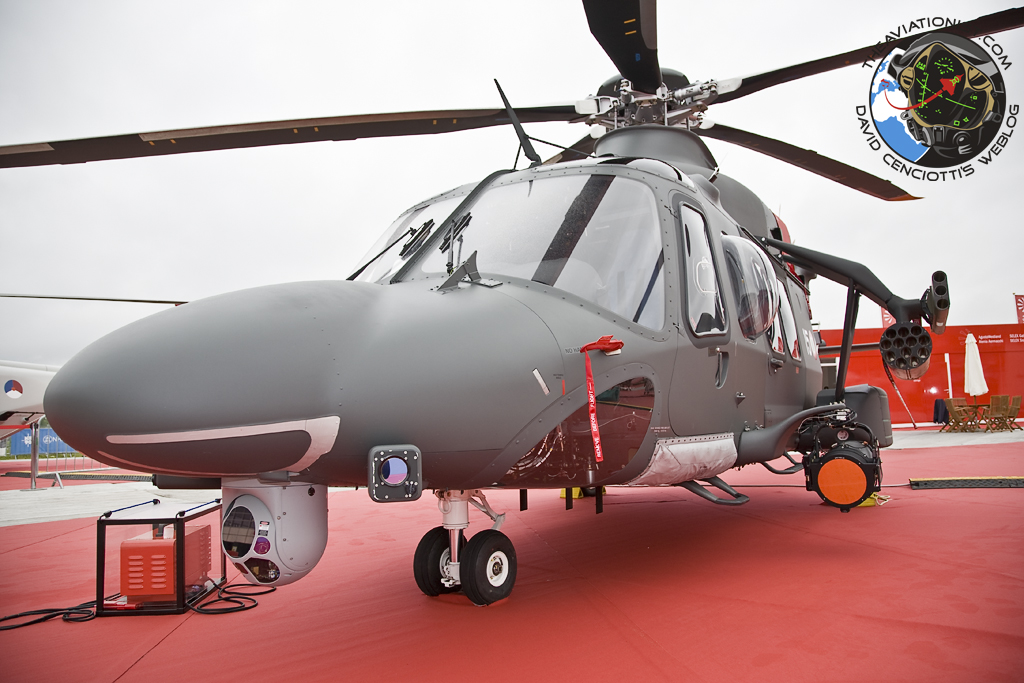 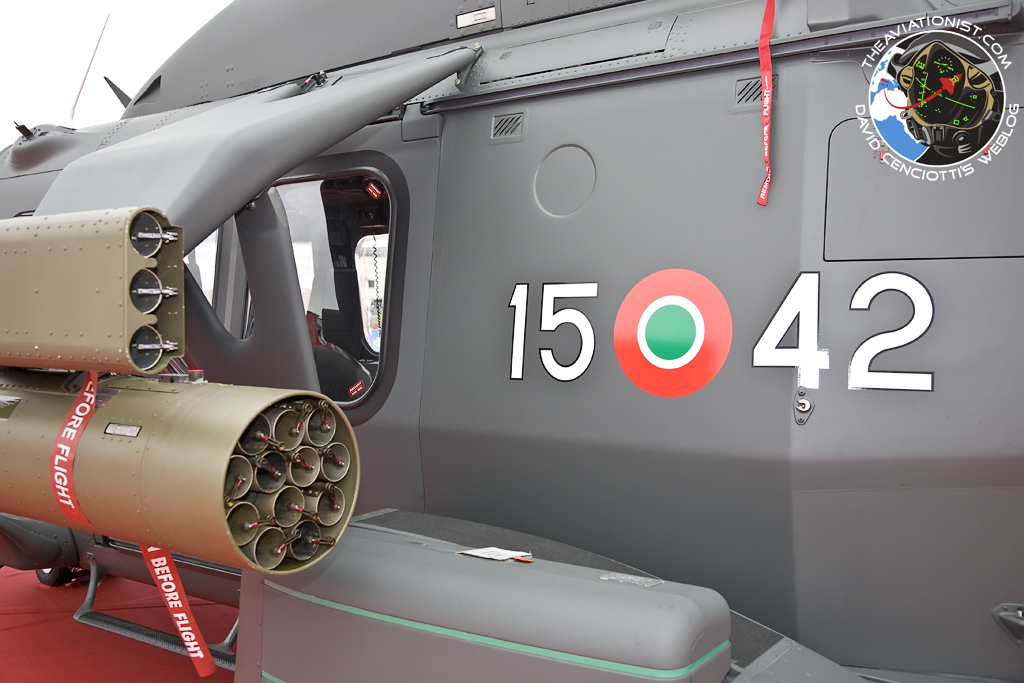 Link 16 on board the Italian Tornado F.3?

I’ve just finished reading a couple of interesting articles published on the latest issue of Rivista Aeronautica (06/08). They deal with the Trial Imperial Hammer 2008 (TIH 08), a complex exercise that was held in […]