Taken by The Aviationist’s Giovanni Maduli in the evening of Jul. 9, the following pictures show the C-130 of the Colombian Air Force, coming from RAF Fairford (where it took part to the Royal International Air Tattoo), landing on runway 24 at Farnborough airport. 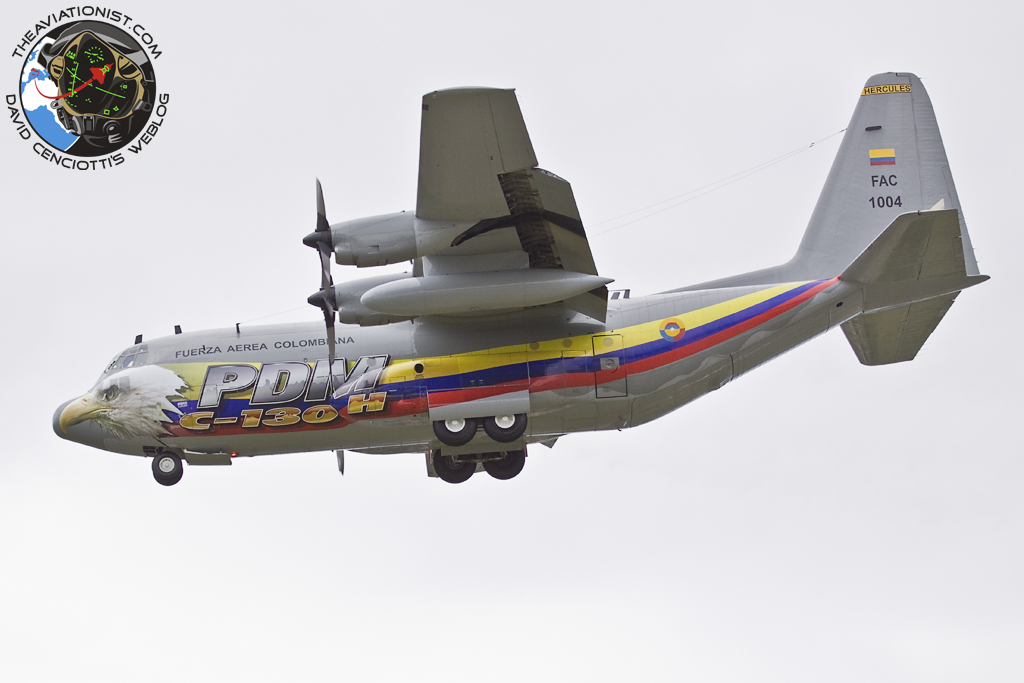 The C-130H, belonging to the Grupo de Transporte Aéreo 81 based at El Dorado, Bogotà, will take part to the static display at Farnborough International Airshow 2012. 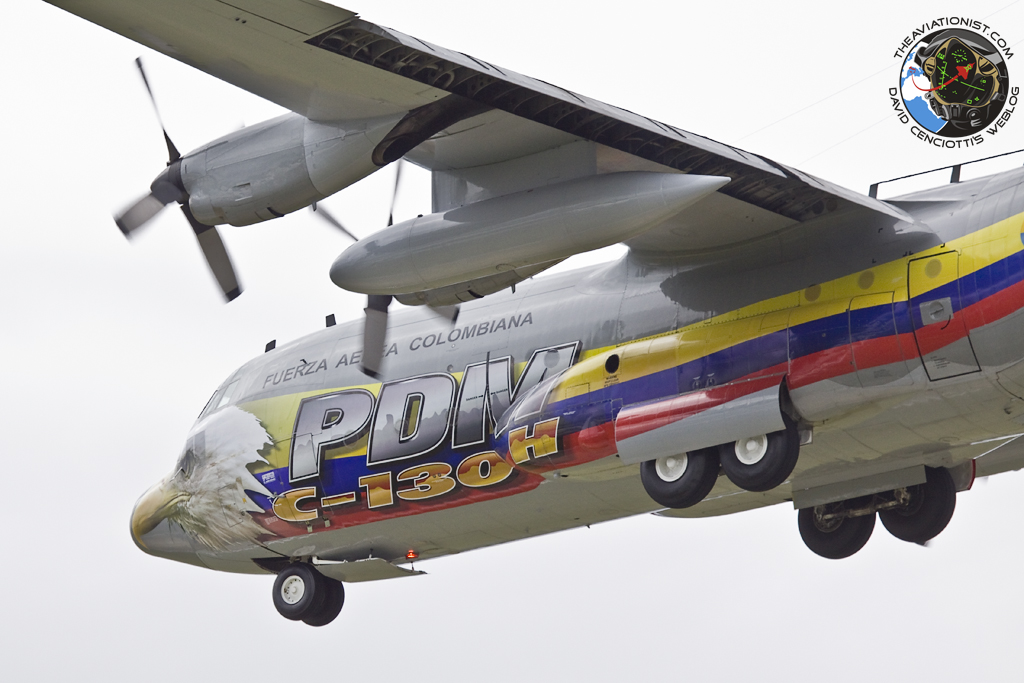