Here are some pictures of the Airbus 380 in Malaysia Airlines colour scheme performing an impressive display at Farnborough Air Show 2012.

The type of maneuvers, the moisty weather and the low cloud base helped creating some nice condensation clouds, similar to those generated by the fast jet fighters. 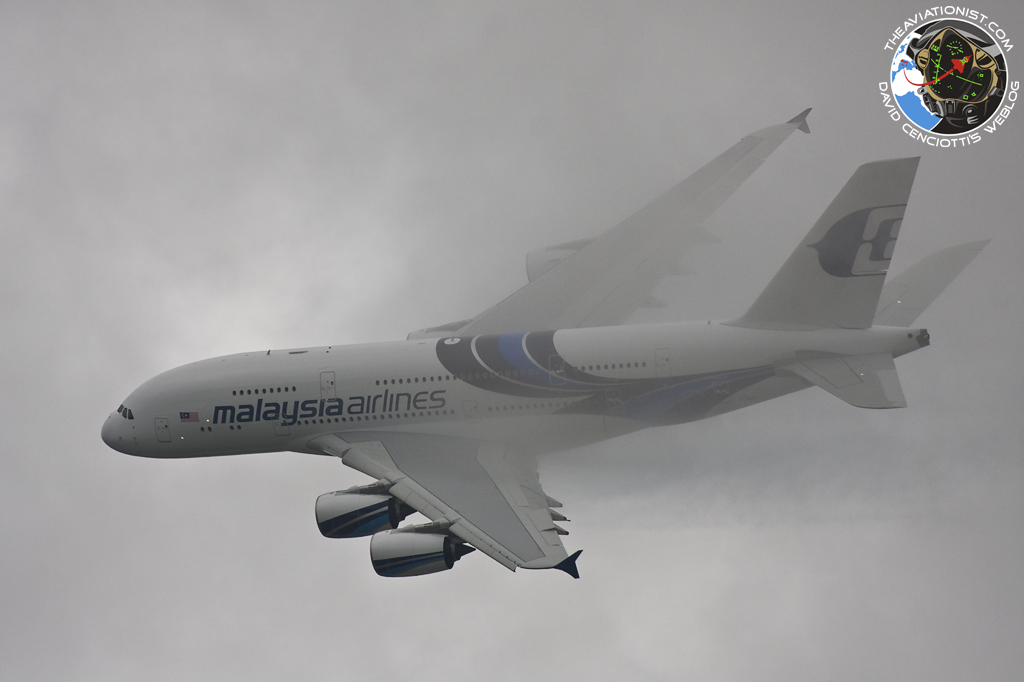 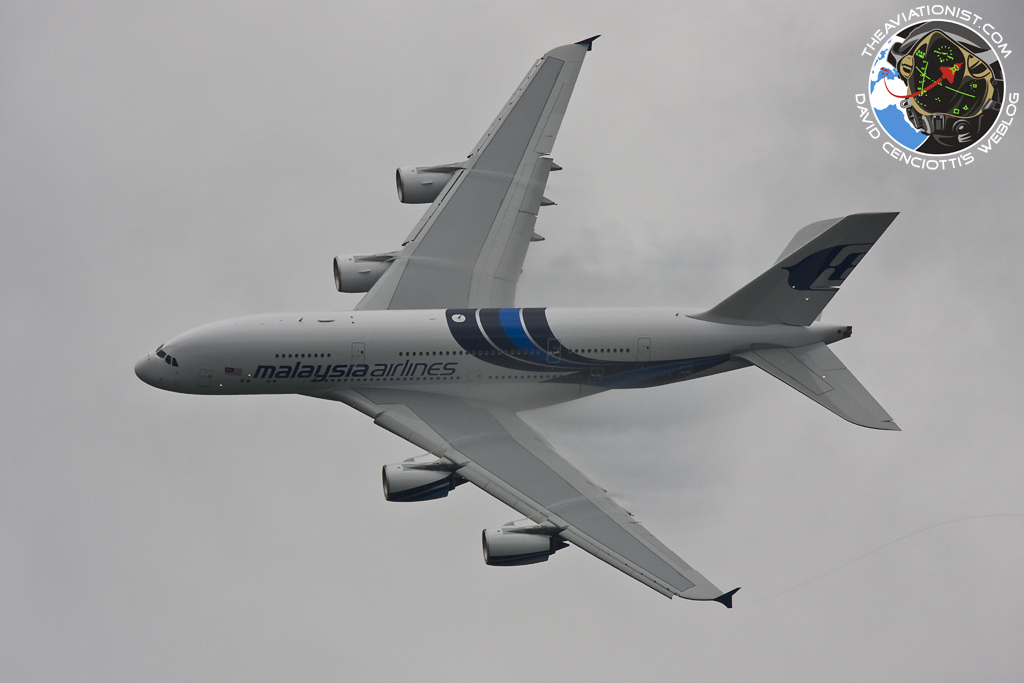 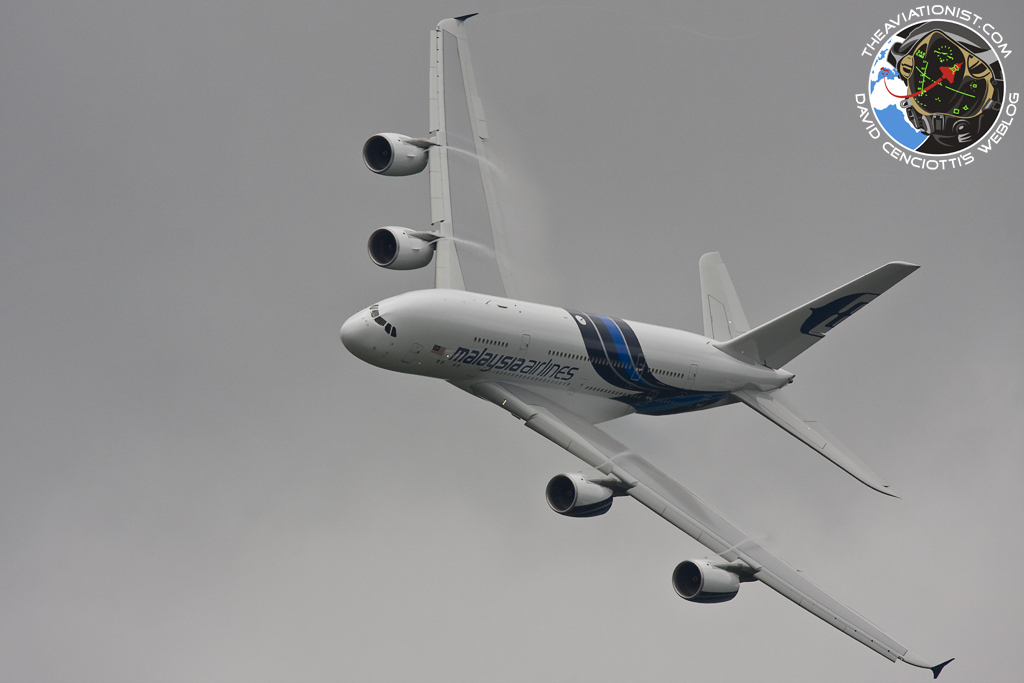 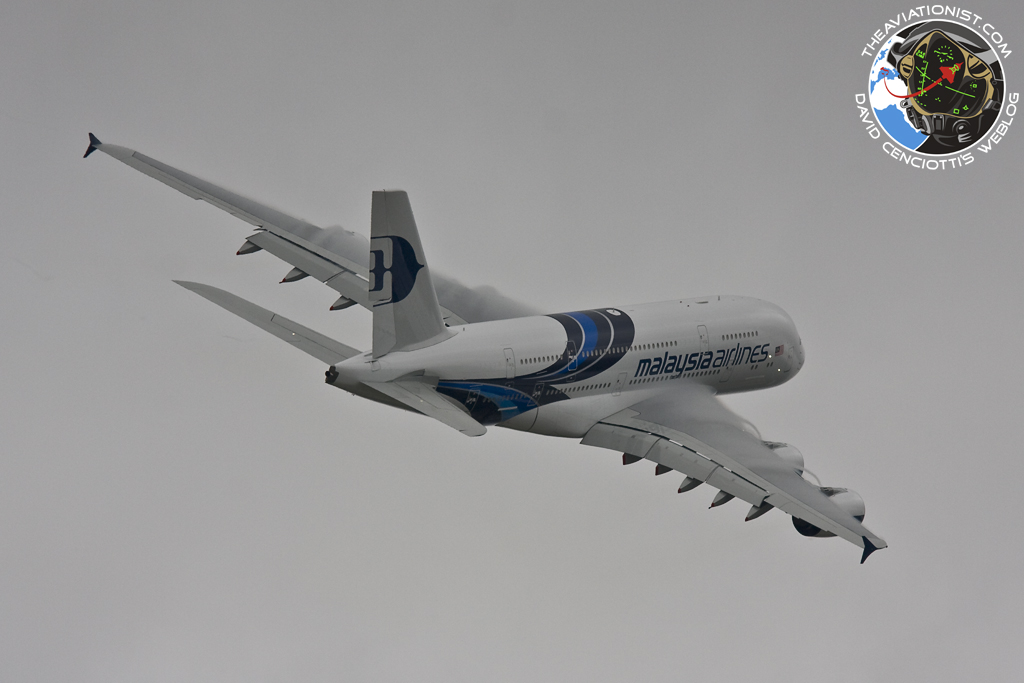 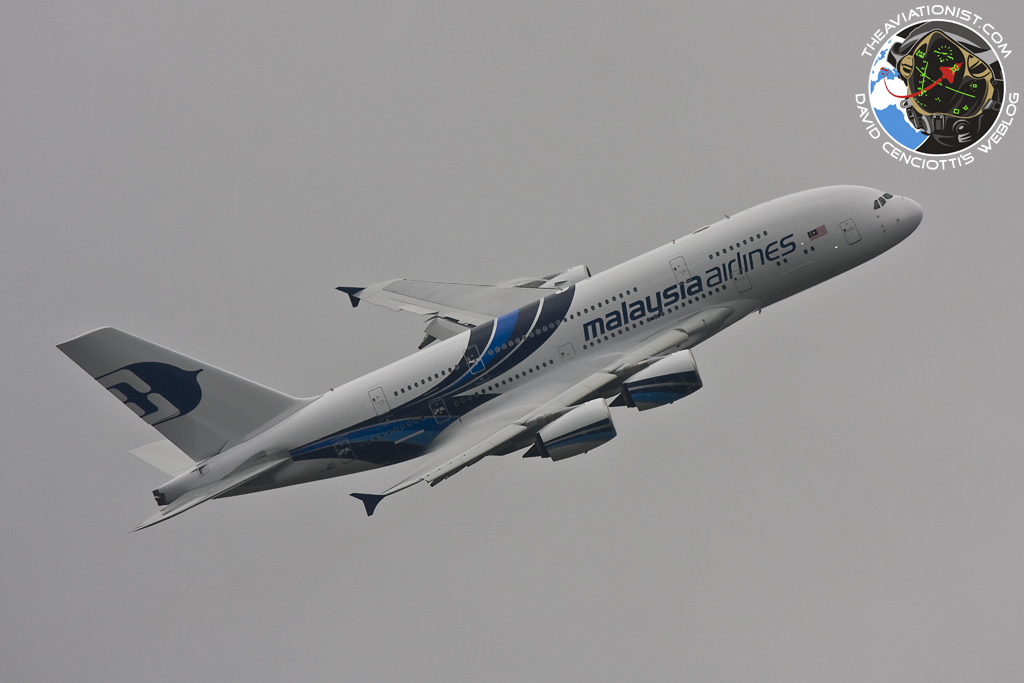 Stolen passports aboard Malaysia Airlines B777 disappeared enroute to Beijing

Authorities have confirmed that two names listed on the manifest of the missing Malaysian Airlines MH370 flight disappeared from radars 40 minutes from take off were stolen in Thailand. On Mar. 8, Malaysia Airlines flight […]

The ambitious al-Qaida’s affiliate in Yemen’s “underwear bomb plot” to destroy a U.S.-bound airliner recently thwarted by CIA, has proved, once again, that civilian planes are still an attractive target for terrorists. For this reason, armed […]