What a close encounter: Russian Su-27 and British Typhoon.

According to the information released by the RAF, the Typhoon aircraft, from 3 (Fighter) Squadron, were launched !after four separate groups of aircraft were detected by NATO air defences in international airspace near to the Baltic States.”

The “zombies” (how unidentified aircraft are dubbed in fighter pilots jargon), turned out to be a Tupolev Tu-22M “Backfire” bomber, four Sukhoi Su-27 ‘Flanker’ fighters, one Beriev A50 ‘Mainstay’ early warning aircraft and an Antonov An-26 ‘Curl’ transport aircraft “who appeared to be carrying out a variety of routine training,” even though the Flankers appear to be armed to the teeth, with 4x R-27 medium range and 2x R-73 short range air-to-air missiles

As usual, the Russian aircraft were shadowed and escorted on their way. 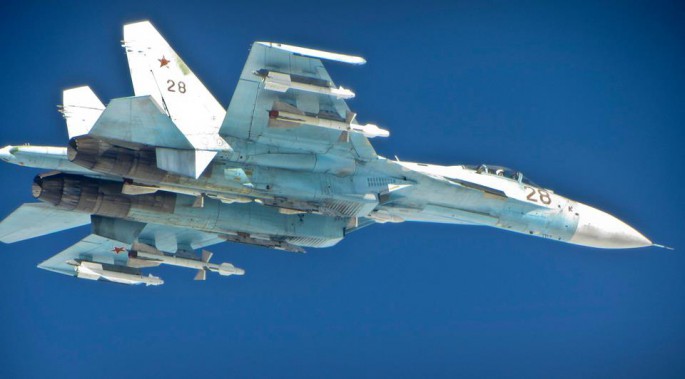 God Save the Queen. And her flypasts.

Whereas other nations have cancelled or reduced flypasts or limited their contribution to air shows, because of the global financial crisis, the UK seems to be one of the few places (at least in Europe) […]

The Royal Air Force has just unveiled another special-colored “Tonka” ahead of the retirement of the aircraft from active service in March 2019. Few days after the IX(B) Sqn unveiled theirs, the 31 Sqn, also […]