Even if several planes took part in the airshow, the Eurofighter Typhoon emerged as the highlight of this year’s Air Power.

Indeed, a Typhoon belonging to the Austrian Air Force performed a solo display; then, two Austrian Eurofighters performed a simulated alert take off to intercept a C-130; finally, four Typhoons belonging to four different Air Forces were in static display. 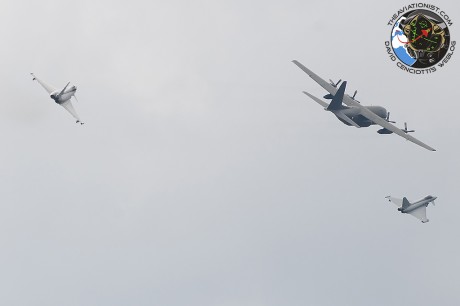 One was an Italian F-2000A (as the fighter is called according to the Italian Mission Design Series) of the 37° Stormo from Trapani; another one belonged to the Austrian Air Force; a third one was an FGR.4 of the RAF 3rd Squadron based at RAF Coningsby; and the fourth one was a Spanish twin seater Eurofighter of the Ala 11 of the Ejercito de l’ Aire (Spanish Air Force) form Morón Airbase . 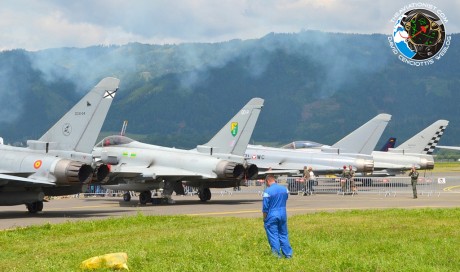 Typhoon aircrews were particularly chatty: so, whereas the Italian Typhoon driver explained that “The F-2000A is a stunning air to air platform” the RAF pilot said that the fighter “is equally capable in both air-to-air and air-to-ground roles, an absolutely lethal aircraft.” 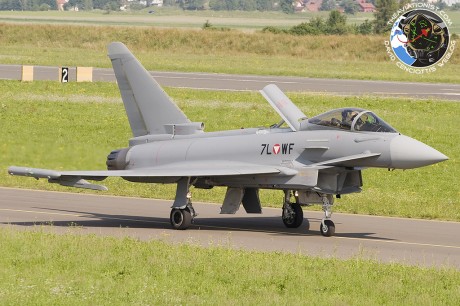 Still, maybe the most interesting chat was with the Spanish pilots who said that “when strictly compared to the EF-18 (the Spanish version of the F/A-18 Hornet) the Typhoon has got a better radar with greater range and a far superior thrust of its engines, which make of the Eurofighter a really badass fighter.”

Although the Typhoons of several European air forces took the stage, other interesting aircraft took part in the Air Power airshow; among them, the SAAB Gripen, the Soko G-2 Galeb, the Su-22 Fitter and the only flying Italian MB-326 warbird.

All images by The Aviationist’s photographer Alessandro Fucito, unless stated 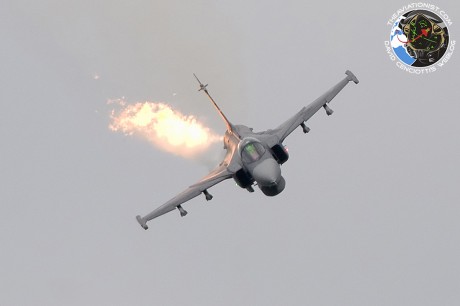 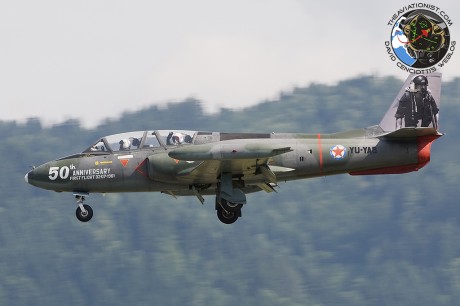 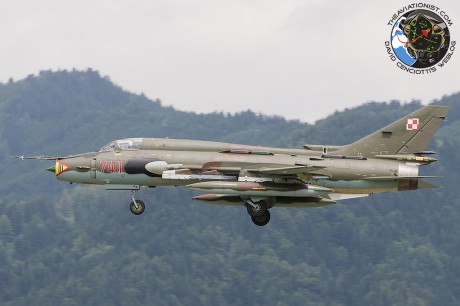 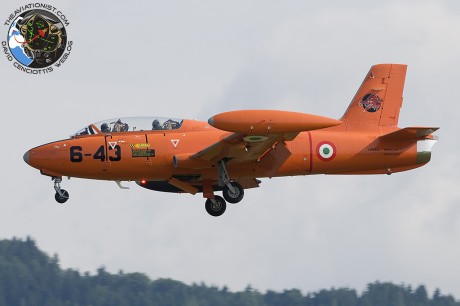 The special colored Tornado, that will make its first public appearance later this week, celebrates four decades of service with the Italian Air Force. On Sept. 6, 2022, the long-awaited Tornado aircraft sporting the paint […]