The tradition lives on.

The 18° Gruppo (Squadron) of the Aeronautica Militare (Italian Air Force) has had checkered tails on its aircraft since the unit flew the F-104 Starfighter, out of Trapani Birgi Air Base, Sicily, in the 1980s.

Then, the traditional checkerboard appeared on the fin of the Lockheed Martin F-16ADF the Squadron, has flown from Jun. 2003 to Jun. 2012, when the leased “Vipers” were eventually returned to the U.S. 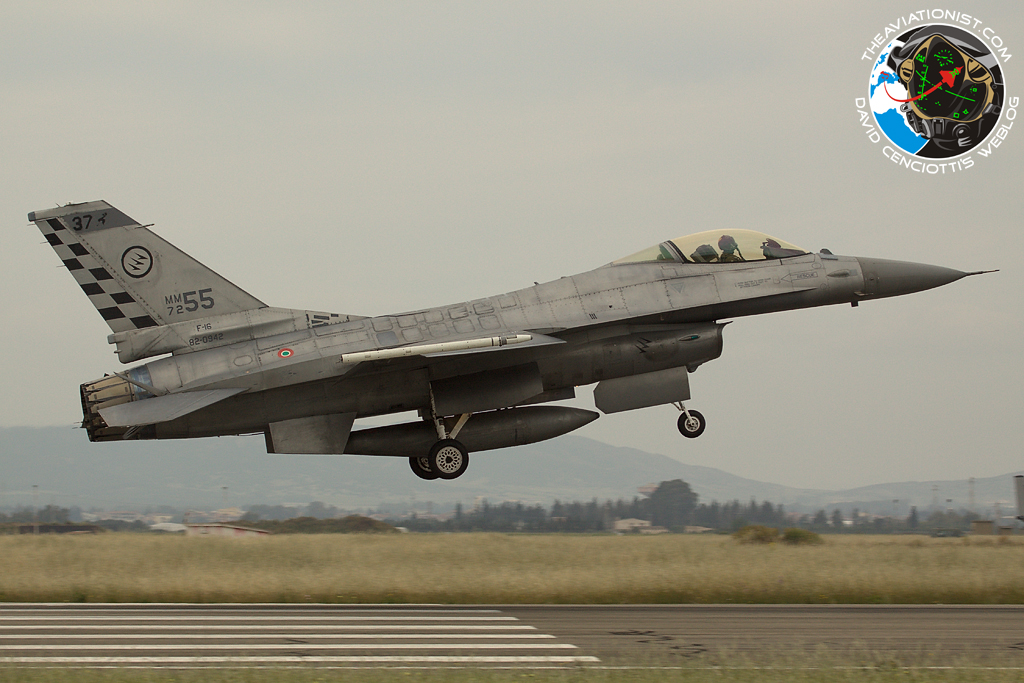 Finally, the checkerboard has made its way to the rudder of the Eurofighter Typhoons that the 18° Gruppo has received last month, as the top picture, taken recently by Michele Carrara, shows.