Even if many readers didn’t know this airport until I published the story of the F-22 deployed to the UAE, Moron Air Base (whose actual name is Morón) is a strategic airbase that can be used by any American plane moving eastbound from the U.S.

It is used as a stopover by all the F-16 and F-15 flights going to or returning from Afghanistan (whose standard route is a r/t CONUS – Moron – EAU – Afghanistan) along with Lajes field (Azores), Sigonella (Sicily) and Souda Bay (Crete).

On May 2, eight F-15E Strike Eagles belonging to the 336th Fighter Squadron paid visit to Moron airbase, Spain, on their way to Afghanistan.

Here’s the list of aircraft involved in the deployment: 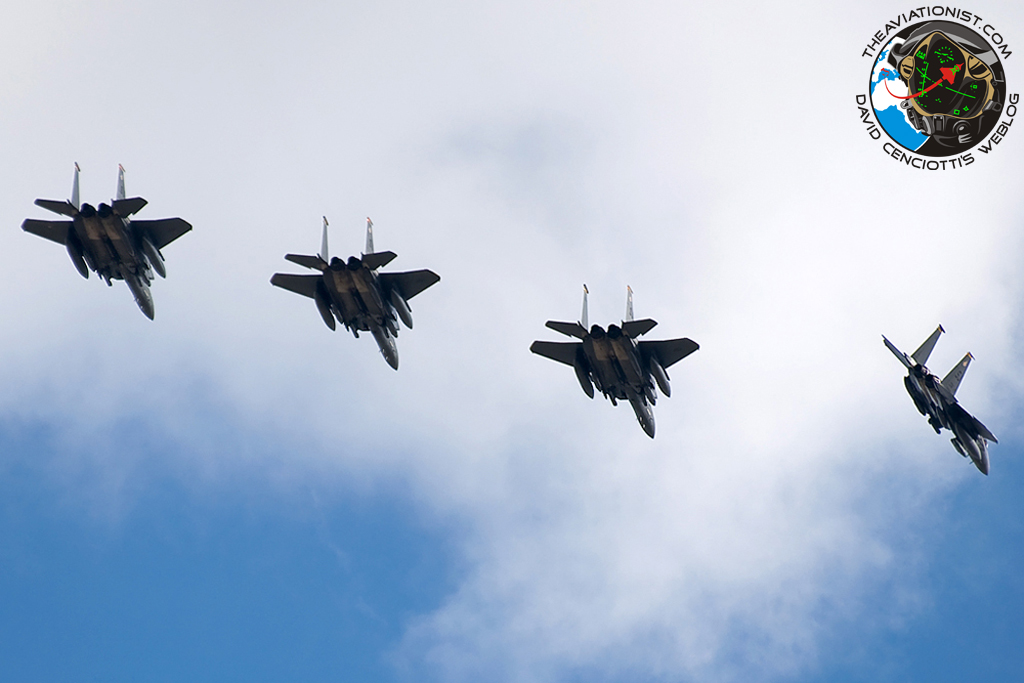 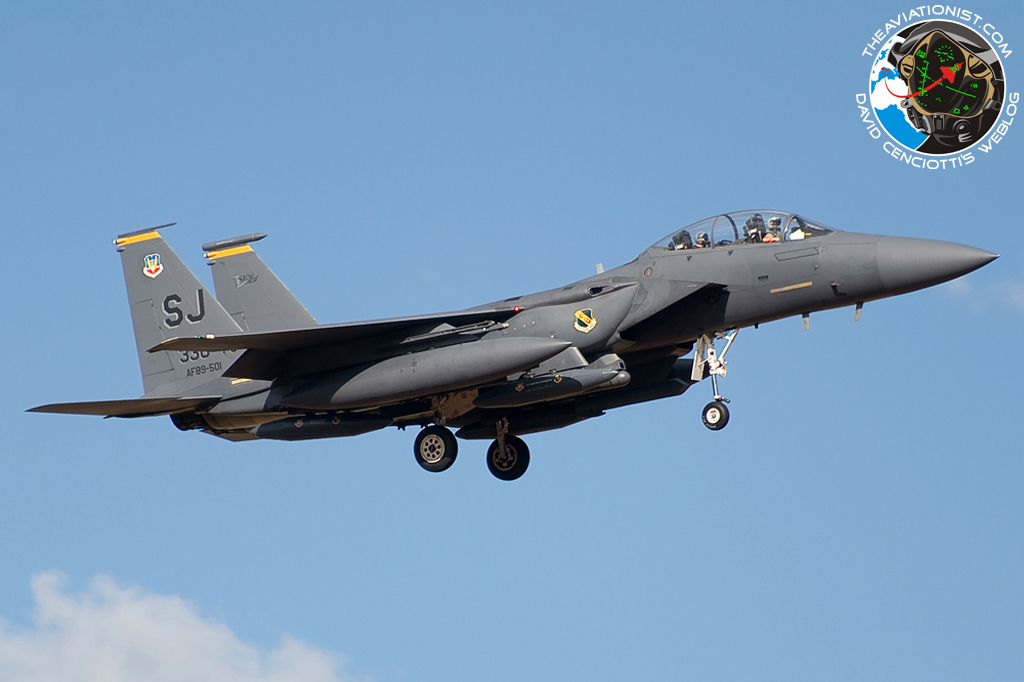 As happened during the Desert Storm in Iraq and Allied Force in Kosovo, Moron hosted the U.S. tanker force supporting Unified Protector during the air war in Libya, when KC-135s and KC-10s of the 313th Air Expeditionary Wing, which was given a nickname “Calico Wing” provided air-to-air refueling services to both American and allied planes.

It was also one of four Space Shuttle Transoceanic Abort Landing (TAL) sites in Europe even if, as all the other alternate landing sites, it was never used for such purpose during the entire NASA’s program.

The (not-so) secret Air Force One trip to Afghanistan

Hiding a large aircraft is not easy. If such plane is the world’s most famous Boeing 747, the undertaking will be even more challenging. As you already know by now, President Obama arrived in Afghanistan […]

The F-35B  aircraft refueled 15 times (in total) during their trip across the Pond. And here’s some cool footage that shows the difference between the A and B variants. On Jun. 29, the first British […]