In fact, in Jan. 1991, the same plane piloted by Capt. Tim Bennet and WSO Capt. Dan Bakke, destroyed a flying Iraqi Mi-24 helicopter with a 2,000-lb GBU-10 Laser Guided Bomb in the only credited F-15E air-to-air kill recorded so far. 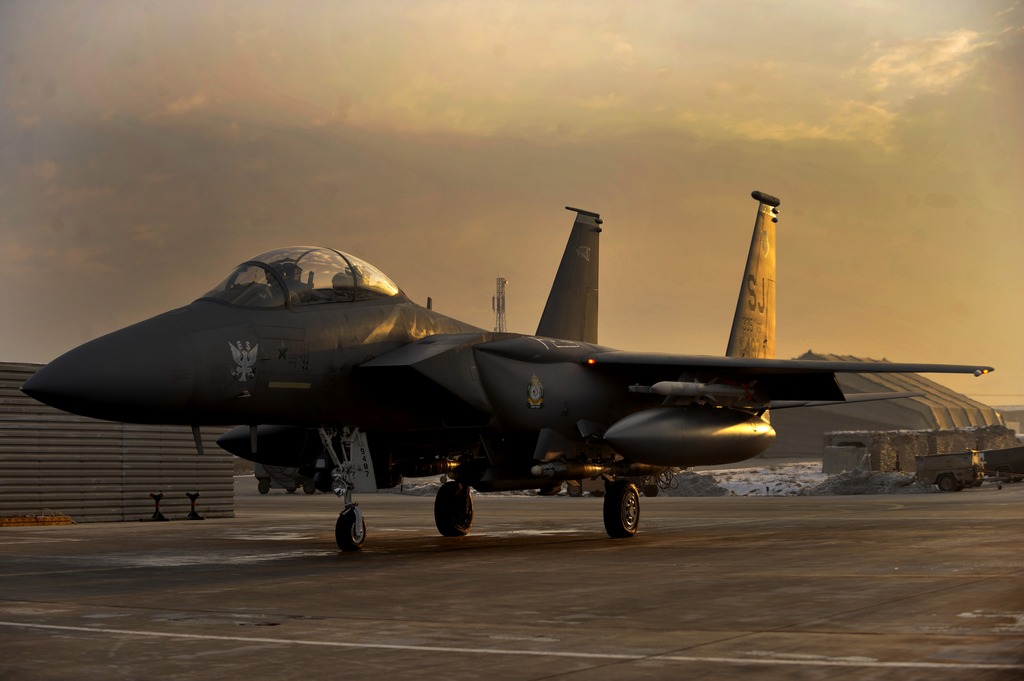 Capt. Ryan Bodenheimer and Capt. Erin Short of the 445th Expeditionary Fighter Squadron deployed from Seymour-Johnson Air Force Base, N.C. flew the F-15E during the historical mission that brought the logged flying hours of #89-0487 up to 10,000, an event that was celebrated by applying special markings to the lucky plane.

“The owl”, is the name given to the STRIX-C, the small tactical remotely piloted aircraft (RPV) that the provides surveillance of the base in Afghanistan that hosts the 2,500 men and women of the multinational […]