Following you can find the first pictures of the 14 Lakenheath Strike Eagles belonging to the 494FS of the 48FW deployed to Decimomannu since Jan. 20. The images were taken by Alessandro Fucito on Jan. 25 and 26 during the first week of operations of the aircraft in the Sardinian ranges. The deployment will last until Feb. 4 (even if there are rumours according to which the aircraft could remain in Decimomannu until Feb. 7). More pics will be published in the next days. 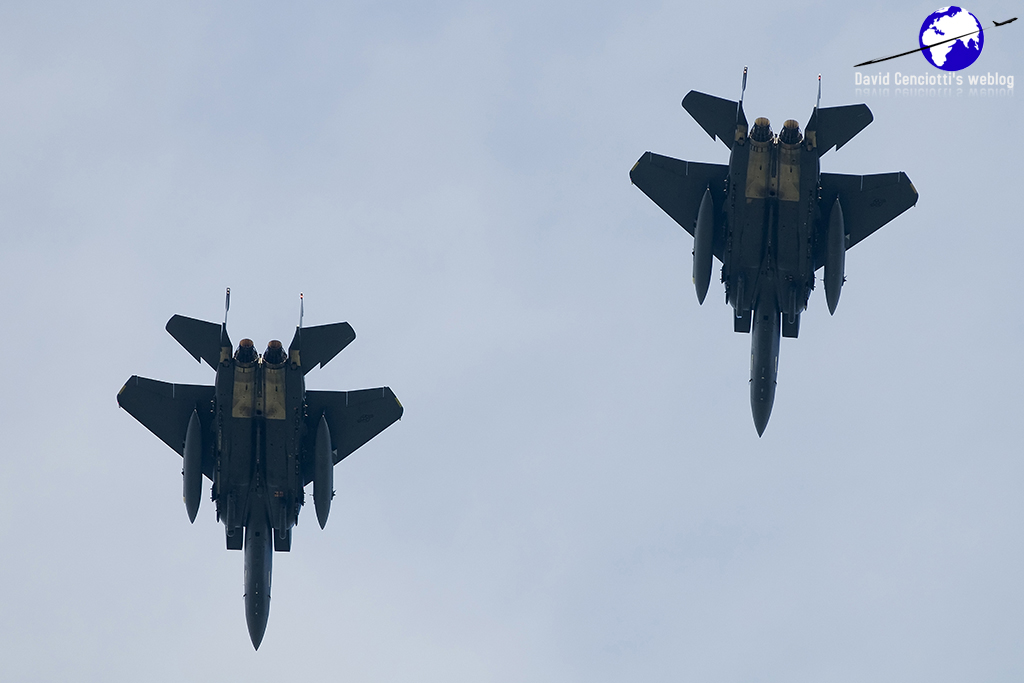 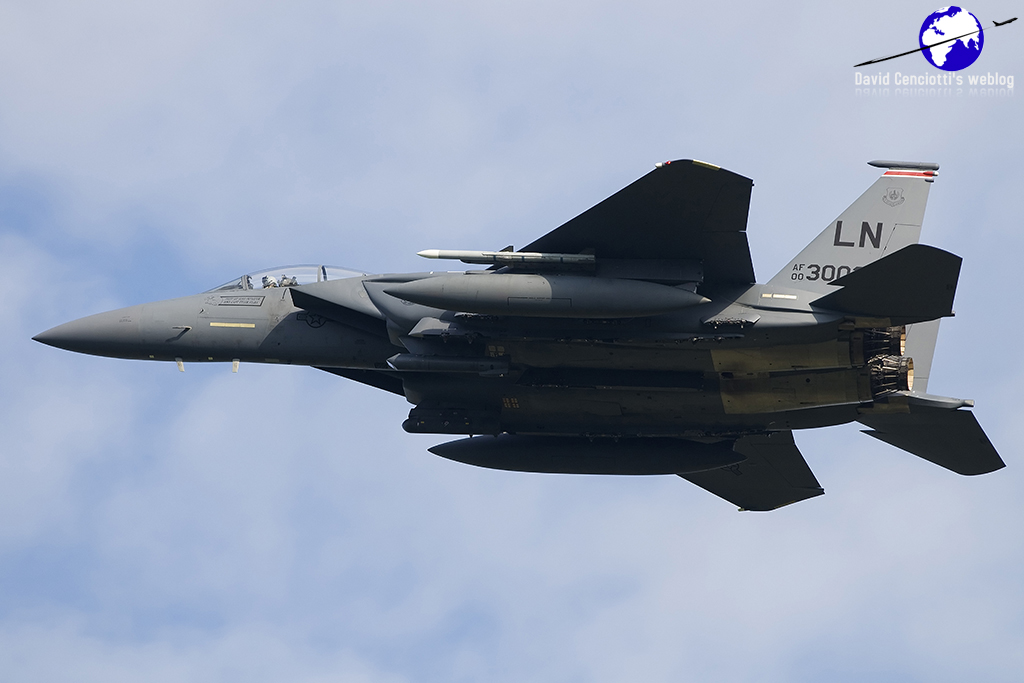 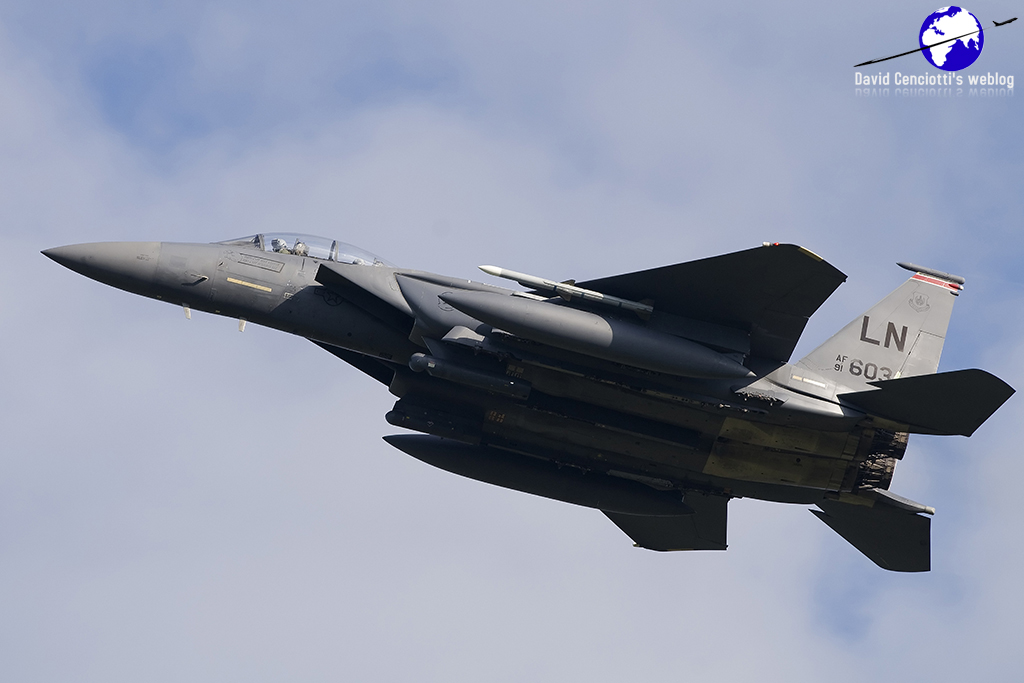 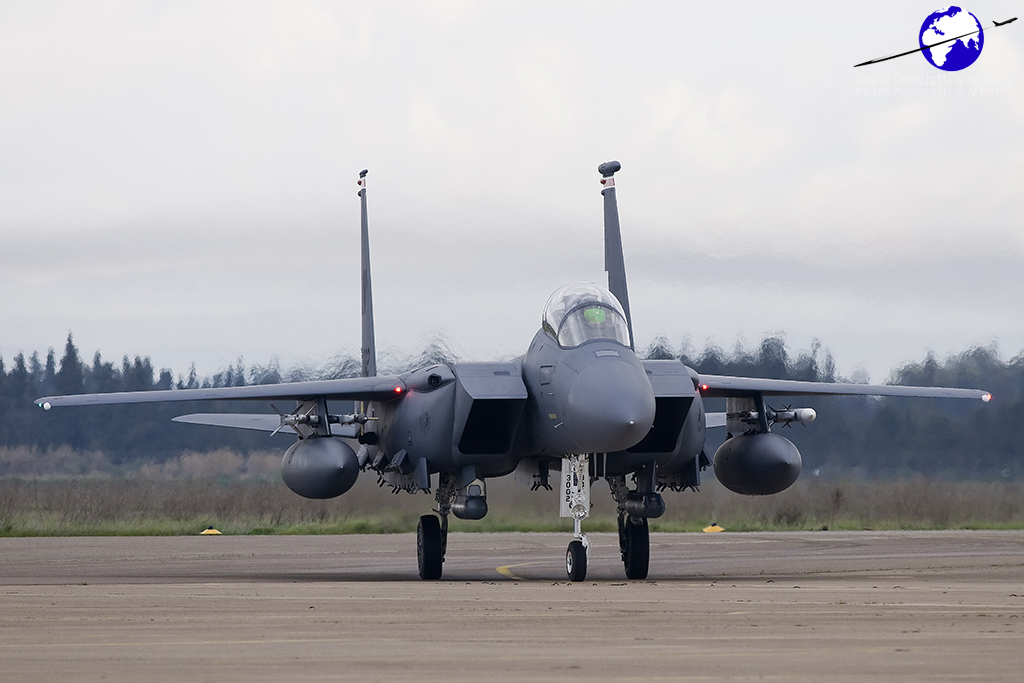 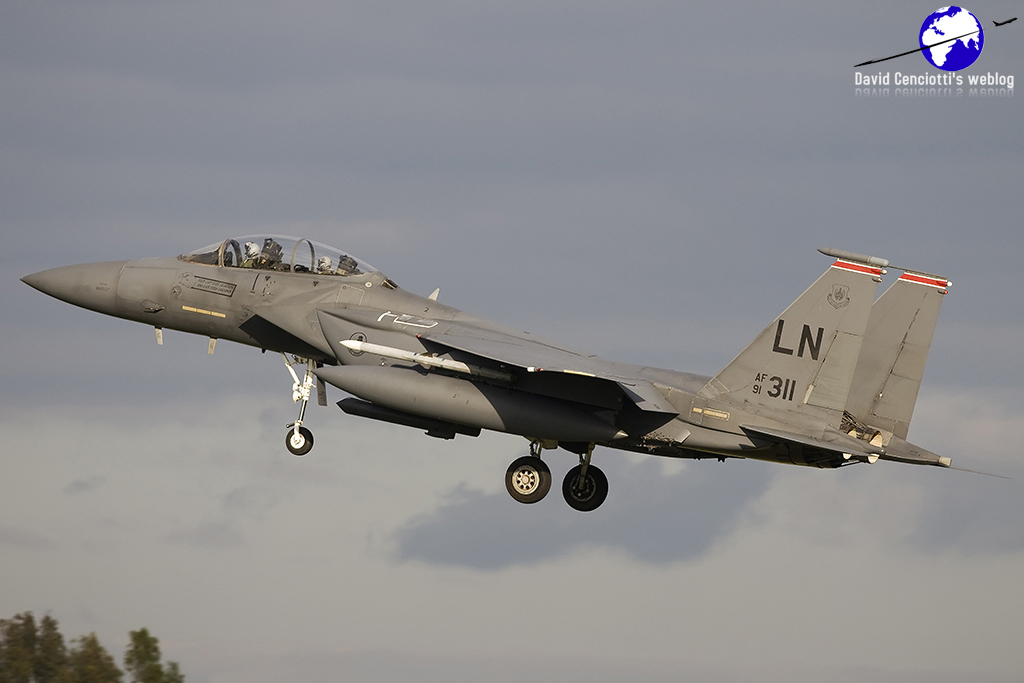 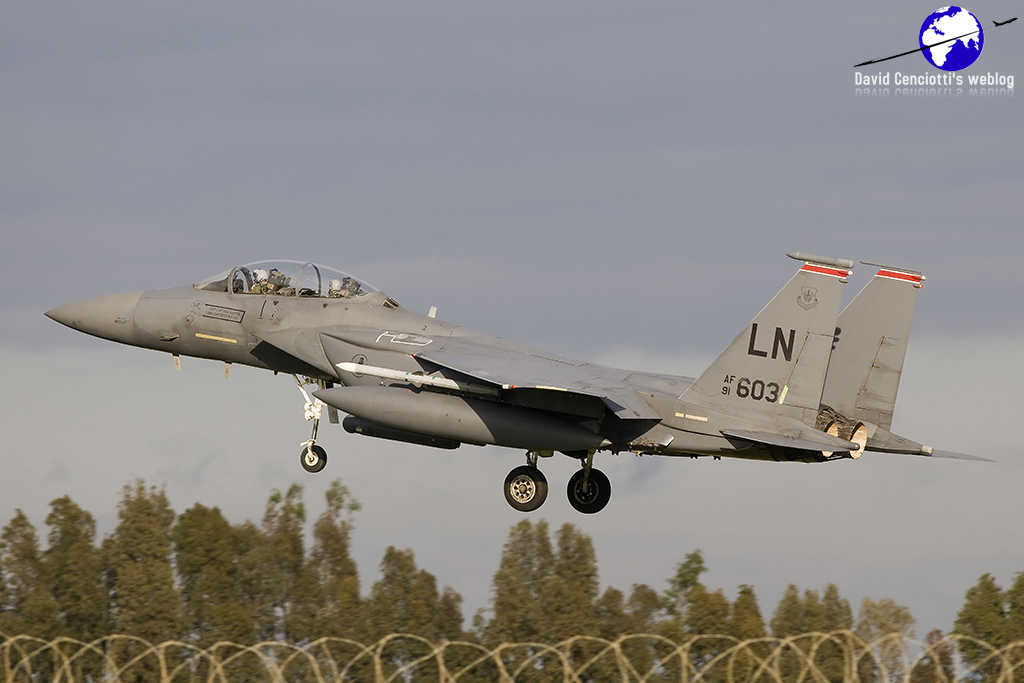 On Jan. 25, the following German Air Force C-160 Transall landed with feathered blades as a consequence of an engine failure. 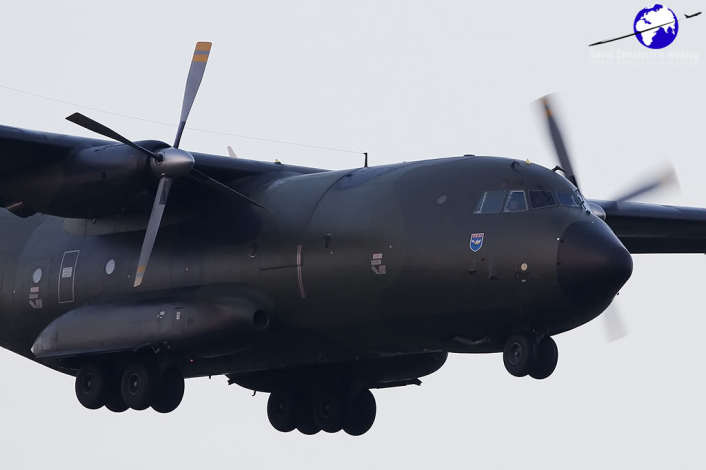 Taken few hours ago at Decimomannu airbase, in Sardinia, by Gian Luca Onnis, the following picture shows a German Air Force F-4 Phantom with the Jadgdeschwader (JG) 71 “Richthofen”, taking off into a rainbow, shortly […]