We have already published some pictures, taken by The Aviationist’s contributor Tony Lovelock at Nellis AFB, Nevada, of the F-15C of the 65th AGRS (Aggressor Squadron) with a new “splinter” camouflage probably inspired to the one of the Su-35S and PAK-FA. 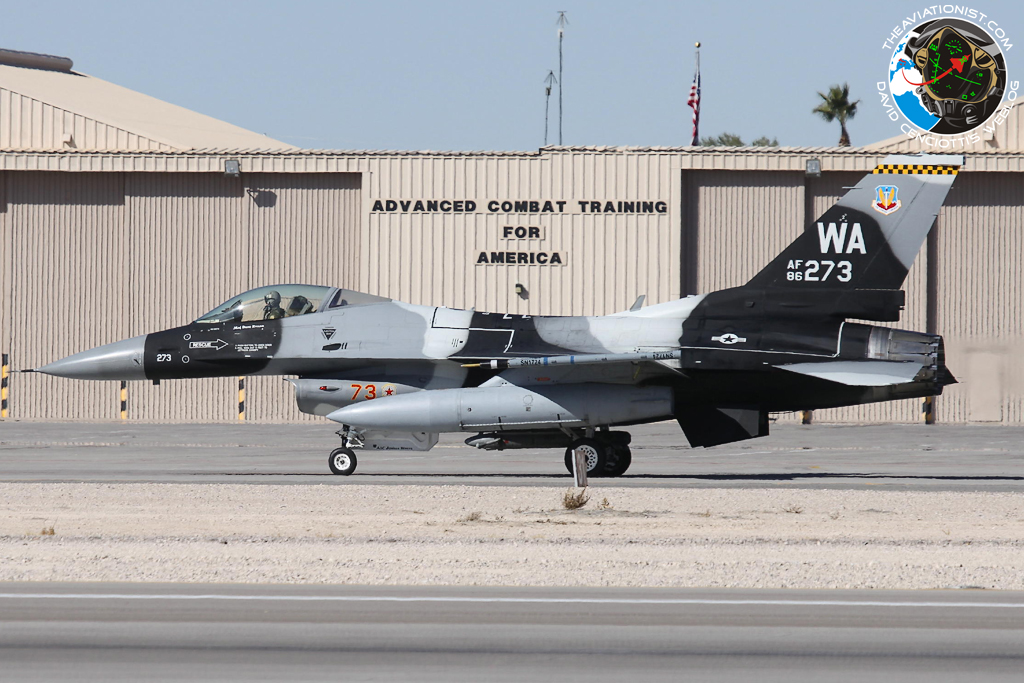 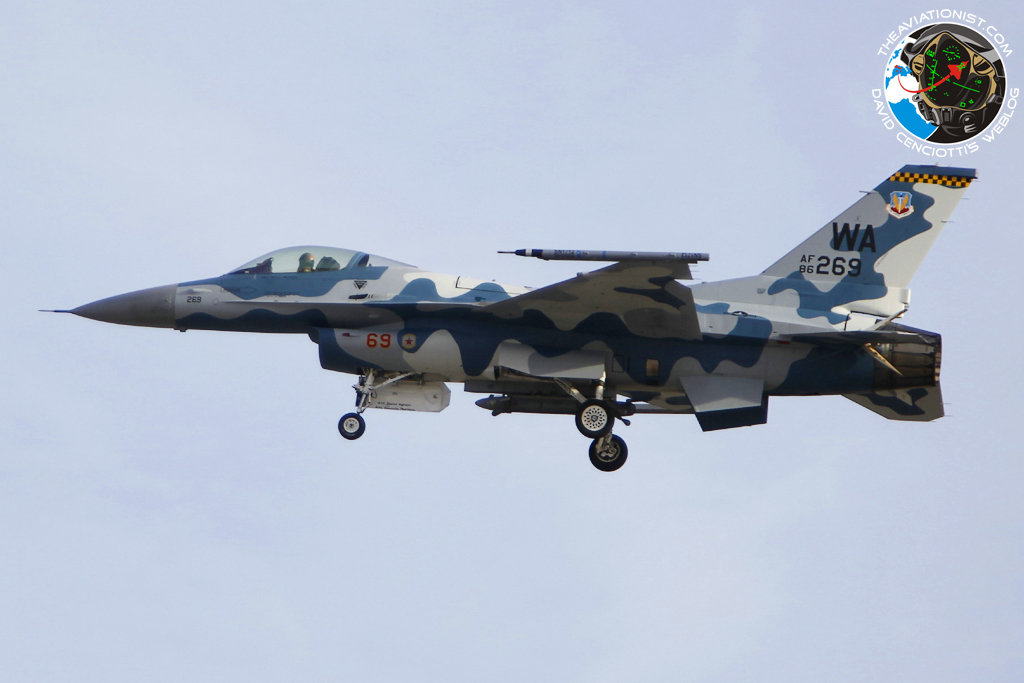 B-1B Lancer bombers at work at Nellis Air Force Base, Nevada, and over the Southern California desert during Green Flag exercise. B-1 bombers, assigned to the 34th Bomb Squadron, from Ellsworth Air Force Base, South […]

A clip filmed few days ago at Nellis Air Force Base during WSINT exercise shows, among all the other interesting aircraft, the mysterious “Chrome” F-22 Raptor. You probably already know it by know, but a […]

The following pictures, taken by The Aviationist’s contributor Tony Lovelock at Nellis AFB, Nevada, during the recent Red Flag 12-2 exercise, show the F-15C 78-0509/WA-09 of the 65th AGRS (Aggressor Squadron) with a new “splinter” […]