The following pictures, taken by The Aviationist’s contributor Tony Lovelock at Nellis AFB, Nevada, during the recent Red Flag 12-2 exercise, show the F-15C 78-0509/WA-09 of the 65th AGRS (Aggressor Squadron) with a new “splinter” camouflage (first reported in October 2011). 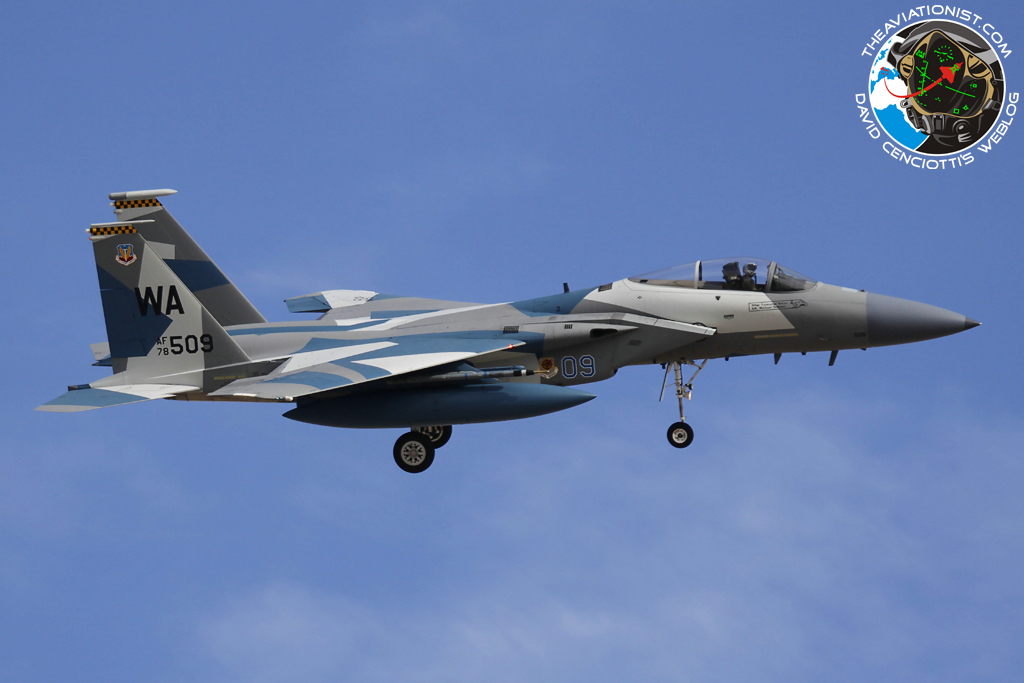 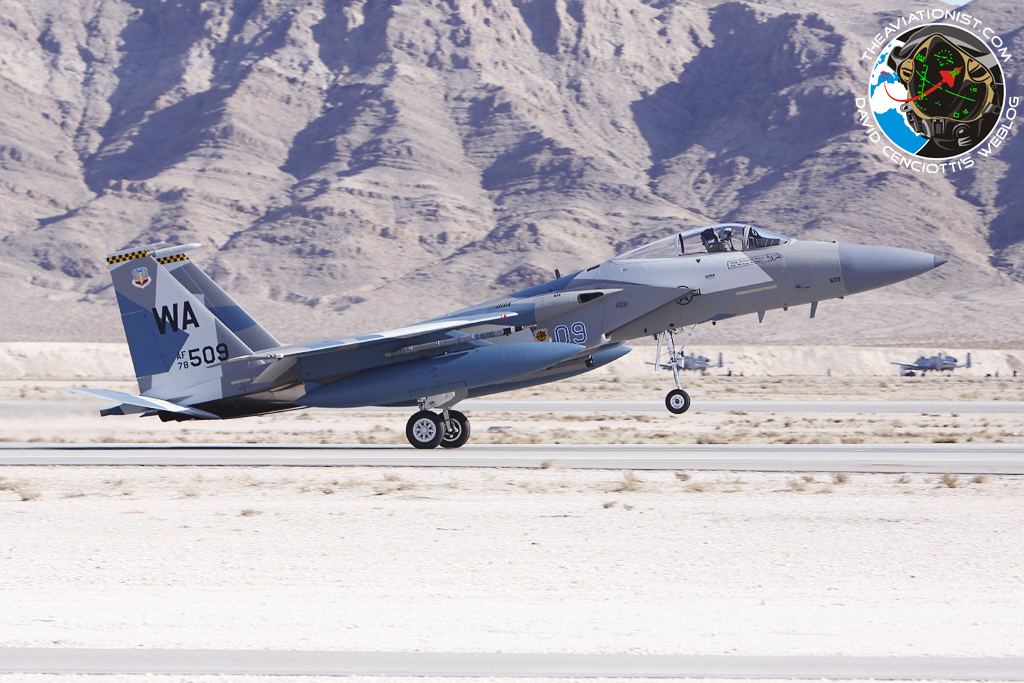 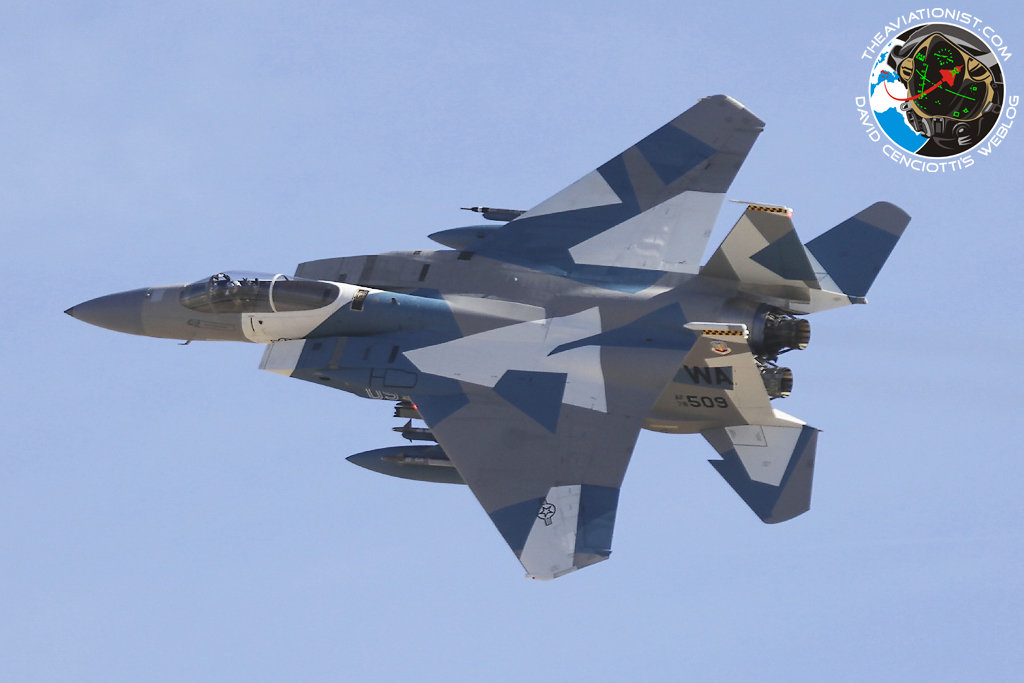 All images by Tony Lovelock

Iran claims it has decoded the U.S. stealthy RQ-170 Drone Intel but provides unsubstantiated evidence to prove it.

Iran has decoded the U.S. stealthy drone intel? What? oh, umm…yeah…sure According to a FARS News Agency article published on Apr. 22, Iran has just finished deconding the intelligence gathering sensors and the internal hard […]

Seven designs for Lightning stealth jets in Aggressor camouflage were submitted by artist Sean Hampton. As some of our readers will probably remember, last year the U.S. Air Force announced the plan to reactivate the […]