After publishing the first images of the F-15C 78-0509/WA-09 of the 65th AGRS (Aggressor Squadron) in a “splinter” camouflage at Red Flag 12-2, many have asked what country’s color scheme the new Nellis Eagle replicates.

Although, it’s not a perfect copy, the scheme seems to be inspired to that of the Sukhoi Su-35S, Russia’s future  supermaneuverable multirole combat plane.

Even the PAK-FA color scheme has something in common with the Nellis Aggressor’s splinter paint. 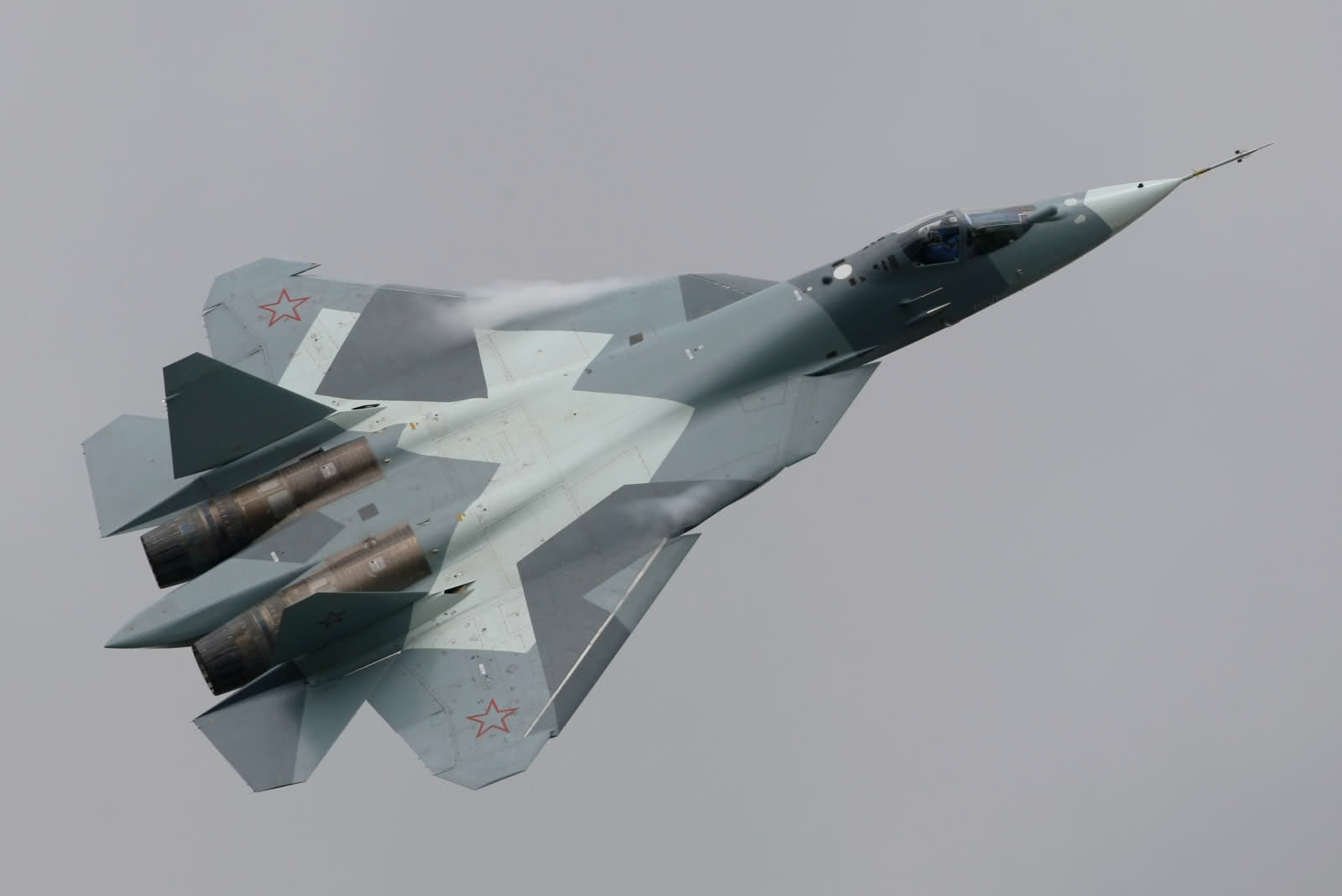 “The jets you’re flying against are smaller and faster, just like the enemy MiGs.”

Some cool F-15C Eagle air-to-air images. As we have recently explained, thanks to its privileged position onboard a tanker, the boomer has a unique place from which he can take interesting photos of military aircraft. […]

It looks like the controversial F-35 is holding its own at Red Flag exercise underway at Nellis AFB. As of Feb. 3 the F-35A had achieved a quite impressive score during Red Flag 17-1, the […]