IRNA (Islamic Republic News Agency) has just released some quite interesting pictures of an exhibition of IRIAF planes and equipment that took place at Tabriz, in northwest of Iran.

Among the images made public by the news agency, some depict some (quite “rusty”, or at least dirty) Mig-29s, along with F-5Es and “Saeqeh” (Thunder) an indigenously modified version of the American F-5 Tiger, whose twin tails and blue colour are loosely reminiscent of the Blue Angels.

Generally speaking, the flying F-14s and F-4s recently exposed in the Russian Knights pictures taken during the return trip of the team from Bahrain International Air Show seemed to be in better conditions than these Mig-29s: at least one of the Fulcrum on display is unserviceable (it lacks both engines). 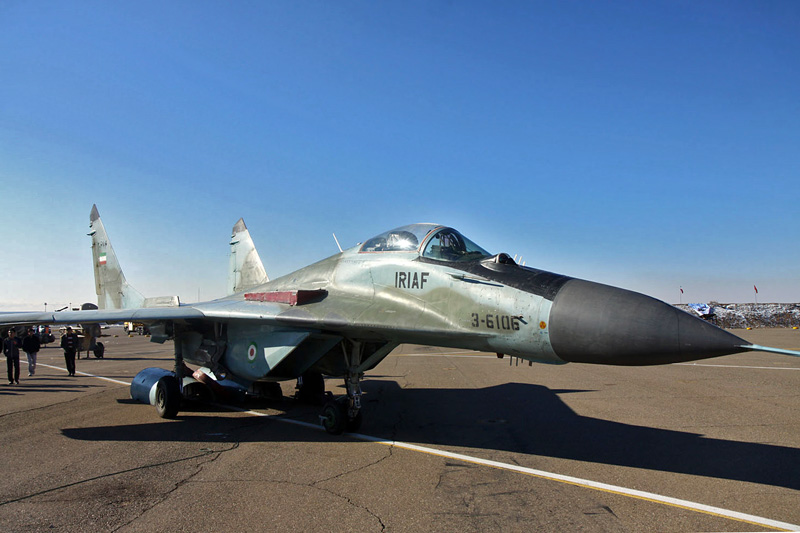 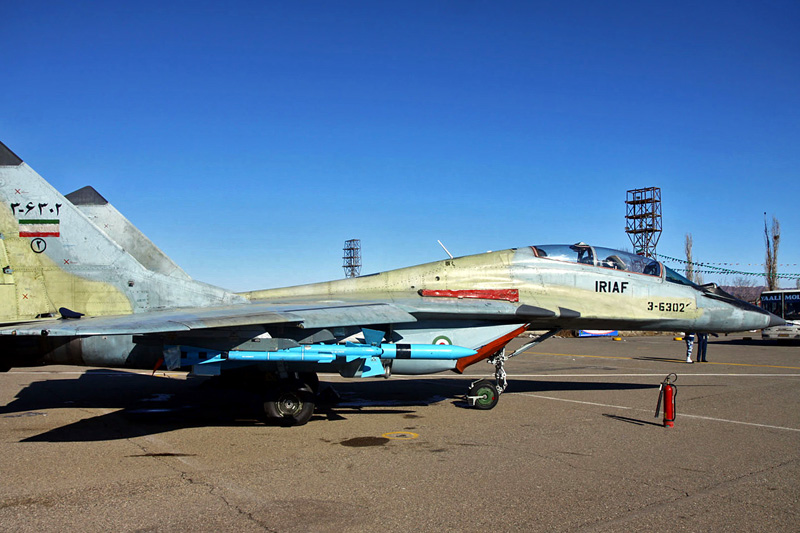 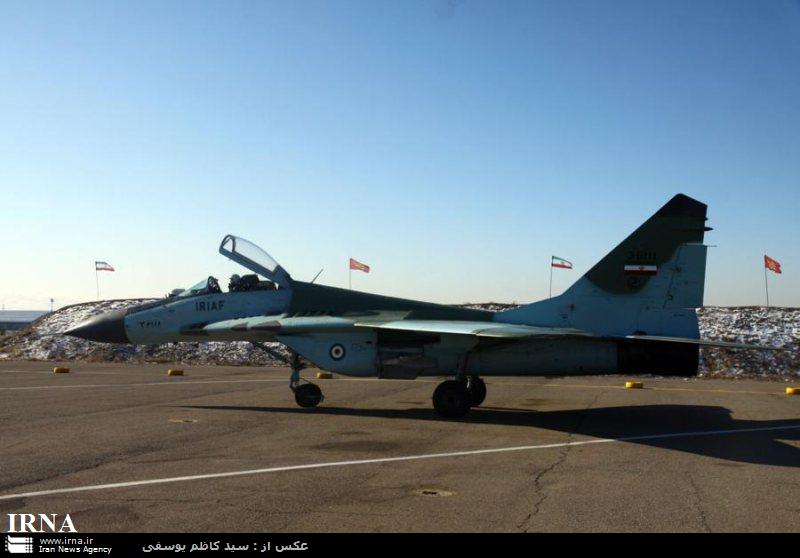 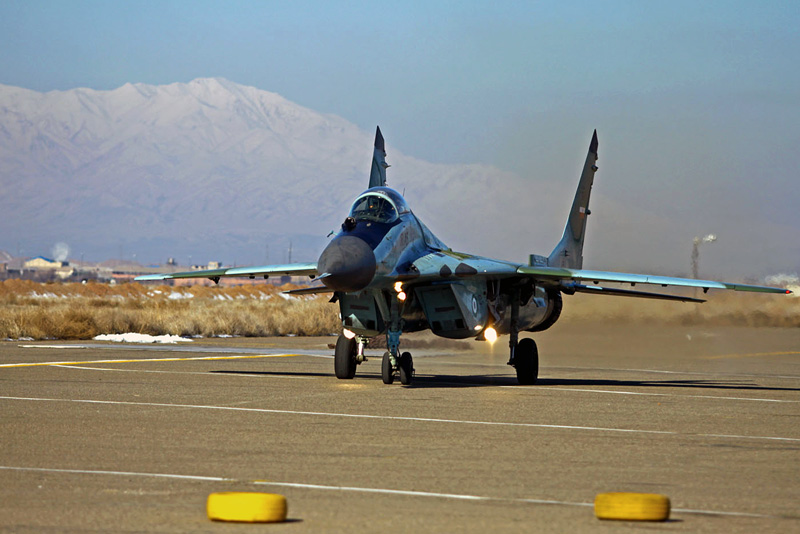 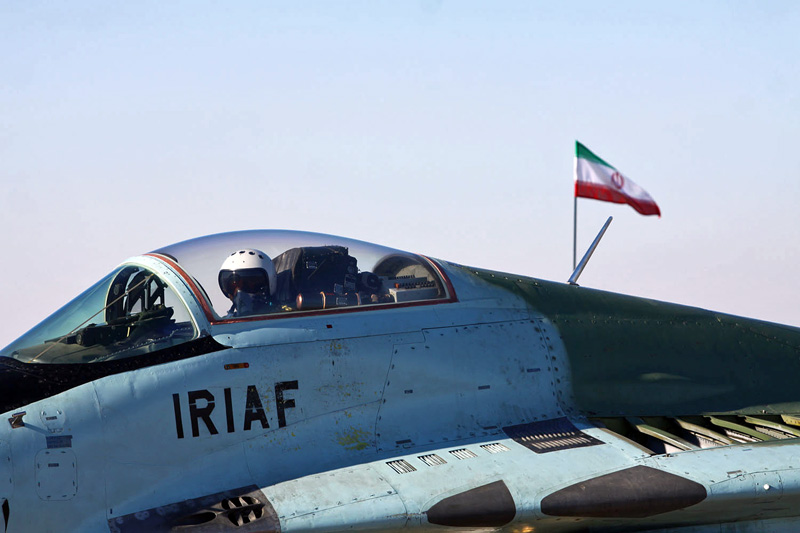 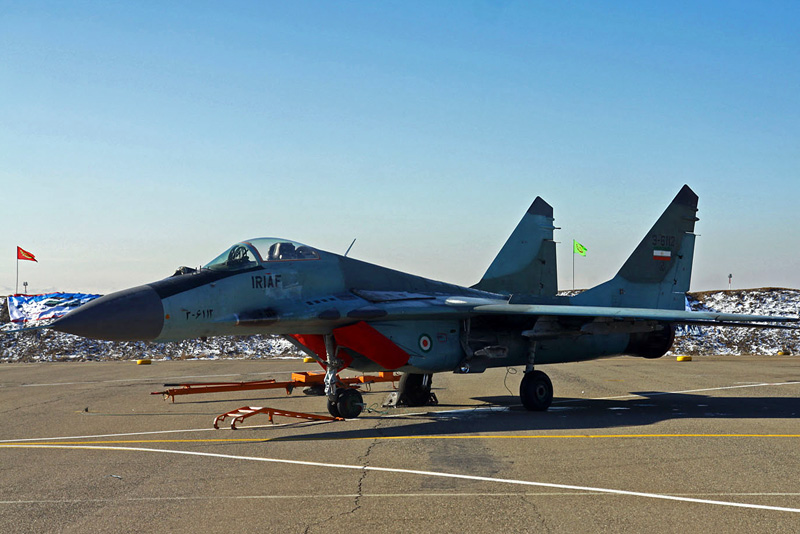 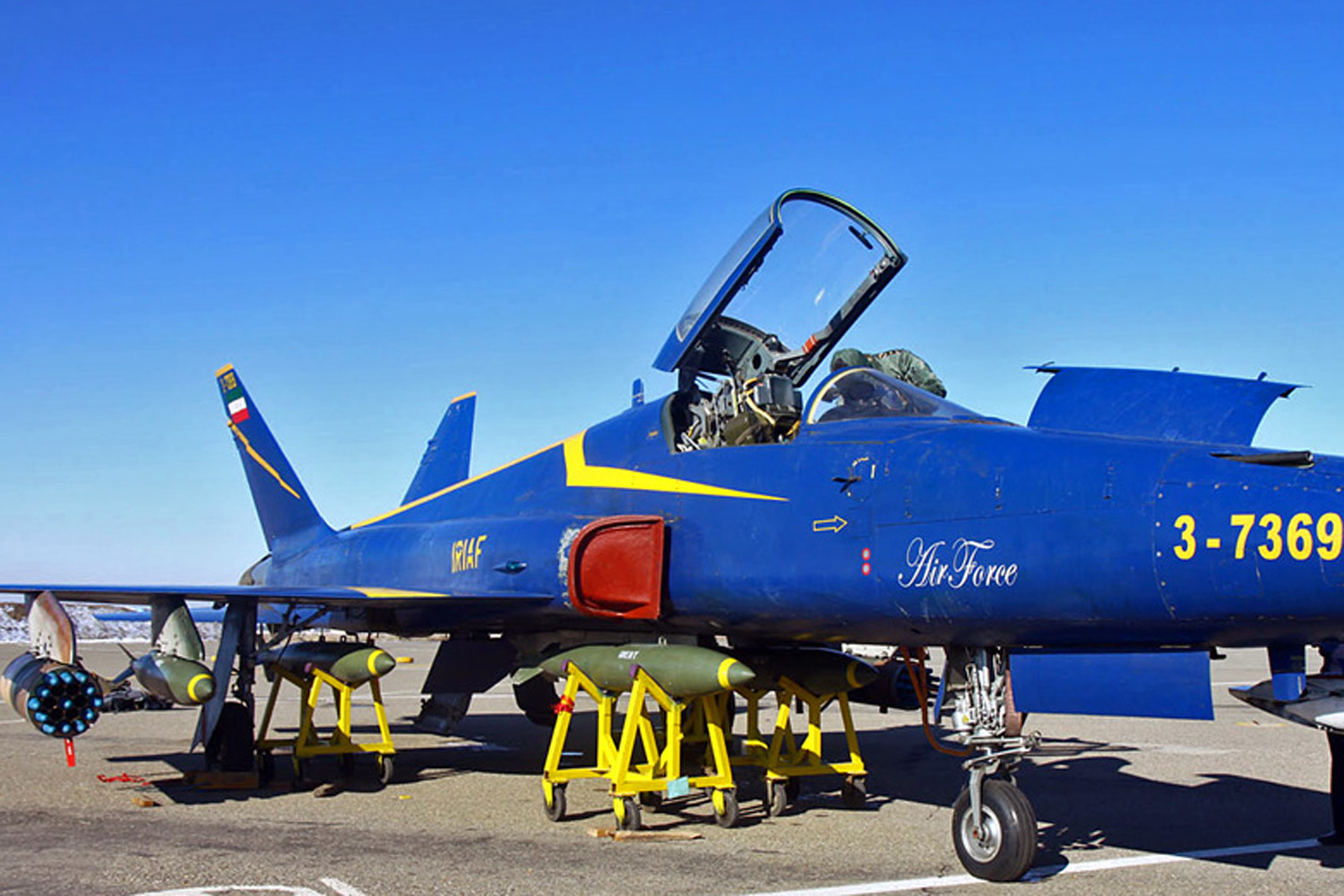 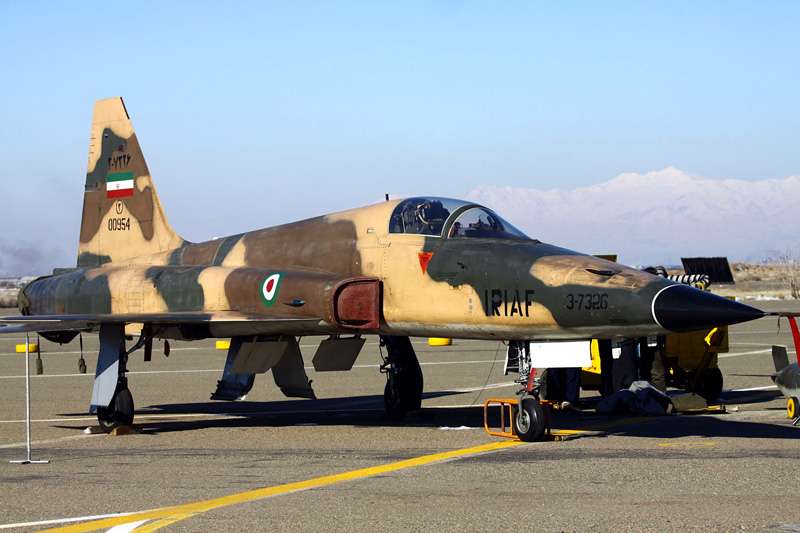 A Brief History of Airliner Shoot-Down Incidents (and Hoaxes).

Let’s Examine the Dangerous History of Civil Airliner Shoot-Downs by The Military. As we have reported yesterday, U.S., British and Canadian officials are “confident” that Iran (mistakenly) fired two surface-to-air missiles at the Ukraine International […]

The remains of the munition were found in the Kharkiv Oblast just few weeks after the rumors about deliveries of Iranian drones to Russia. Photos emerged online today appear to show an exploded Iranian-made drone […]