Lockheed Martin’s Fort Worth facility has been deafened by the first non-U.S customers F-35 taking to the skies for the first time.

BK1, the UK’s first of three development aircraft which rolled off the production line during November 2011 and will fly with the RAF serial ZM135, made its inaugural test flight on Apr. 13 with Lockheed’s pilot Bill Gigliotti at the controls.

The second non-U.S F-35 destined for The Netherlands, has just rolled off the line and will be second in line to take to the air. 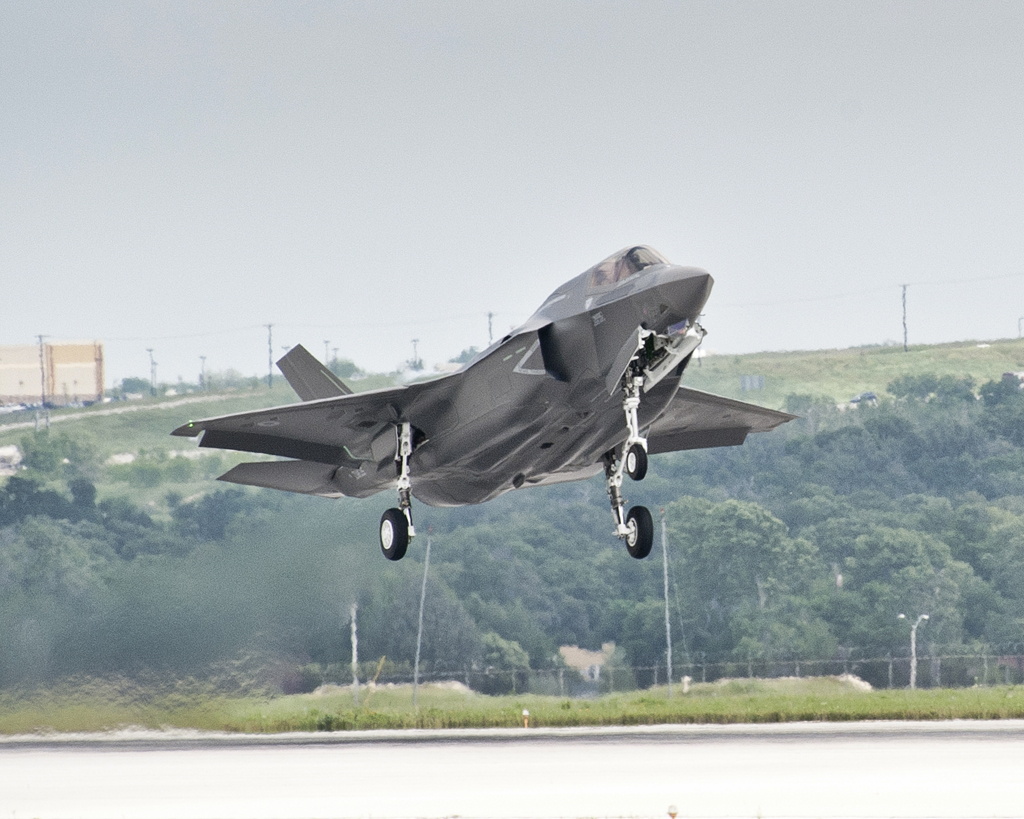 The “B” model flight announces a milestone in the F-35 story, but also the beginning of the UK’s involvement which is proving to be a story in itself.

Originally, the first three test planes for the UK had to be “B” ones in the STOVL (short take off vertical landing) version, but in 2010 as consequence of the Defence Spending Review, decided to go with the C model with the arrestor hook. Following the decision, the UK worked out a deal with the US to swap BK3 (the third plane) to a C model (CK-1).

However after looking more closely at how much the change to the C model (that in the meanwhile experienced some problems with its arrestor hook to such an extent a new one had to be re-designed) will cost over the lifetime of the carriers the UK is currently building, the Ministry of Defense is thinking about reverting to the B model once again.

The two Queen Elizabeth Class Carriers (HMS Queen Elizabeth & HMS Prince of Wales) were originally designed with the STOVL version of the F-35 in mind, therefore were not designed with a cat and trap launch and recovery system similar to the one used by the American flattops. Hence, the cost of refitting one of the two carriers, only slightly smaller than a Nimitz class supercarrier, with a brand new catapult system, could be greater than anticipated.

Noteworthy, the new British JSF (Joint Strike Fighter) wears interesting low visibility national markings (roundel and tail flash). By the way, it’s not going to be easy to distinguish the UK’s roundel from that of Italy. 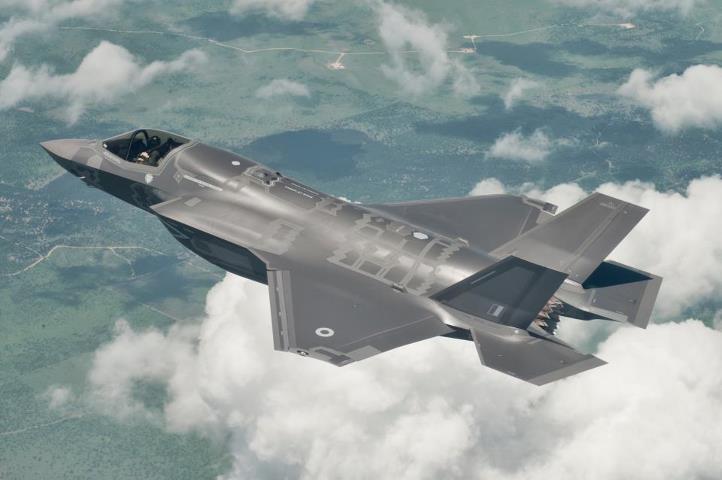