On Apr 1, 2012, the first F-35A CTOL (Conventional Take Off and Landing) for The Netherlands rolled out of the F-35 production facility. 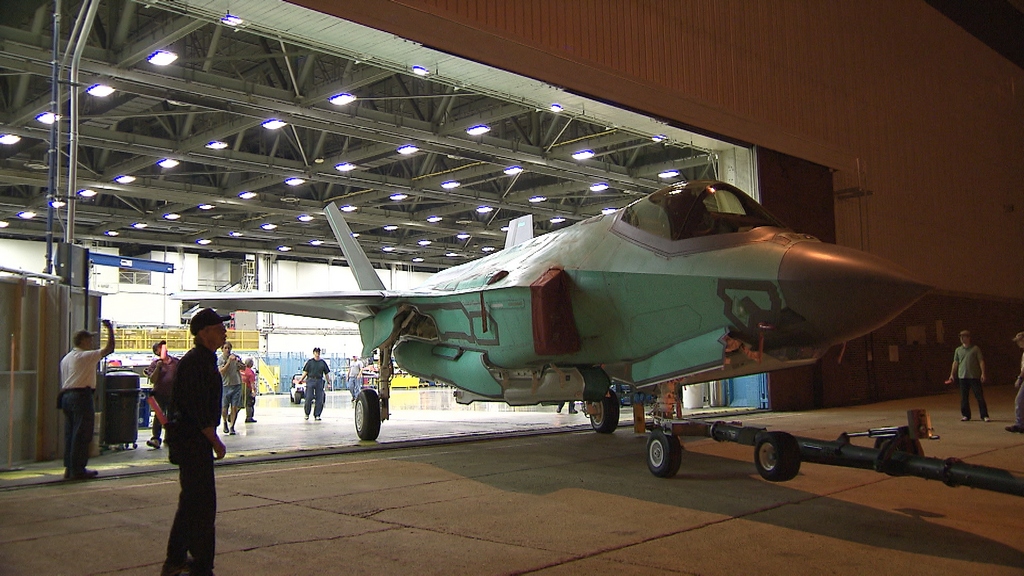 Known as AN-1, the aircraft that has just left the Fort Worth final assembly line, will be assigned to Eglin AFB, Florida, for training and operational tests of pilots and maintainers. The Dutch Parliament agreed to procure a second test F-35 to be used in the IOT&E (Initial Operational Test and Evaluation) phase.

Under the current plan, The Netherlands should eventually procure 85 F-35s to replace about 65 RNLAF F-16MLUs.

I’ve asked once again Al Clark to draw a digital mock-up of how the F-35 in Royal Netherlands Air Force (RNLAF) colors could look like based on the current color scheme of the Koninklijke Luchtmacht F-16s. 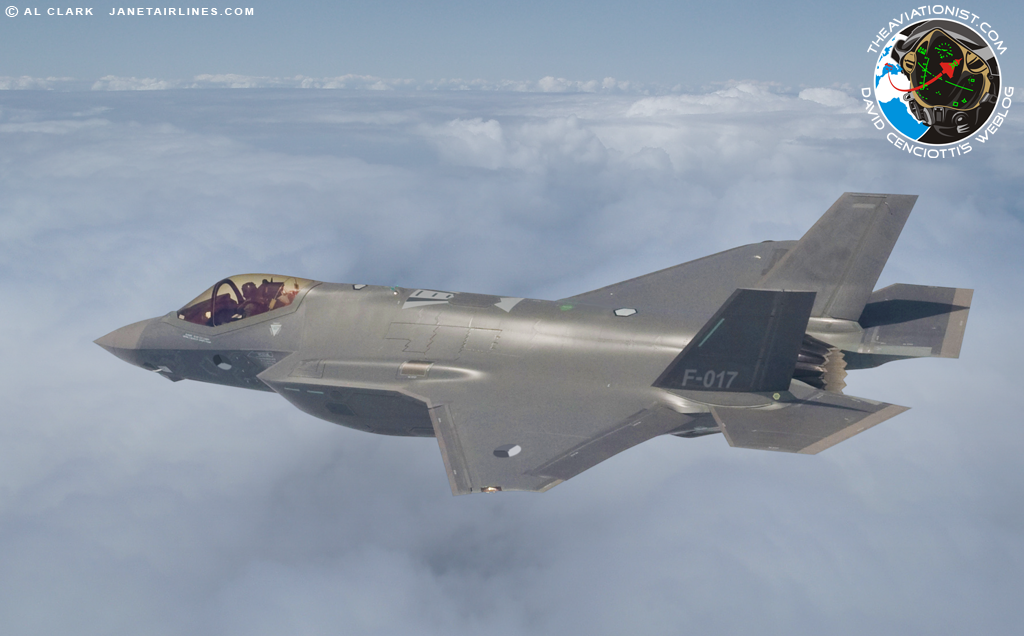 Based on the above Al Clark’s rendering  Jeroen van Veenendaal has drawn the F-35 of the RNLAF Solo Display team. 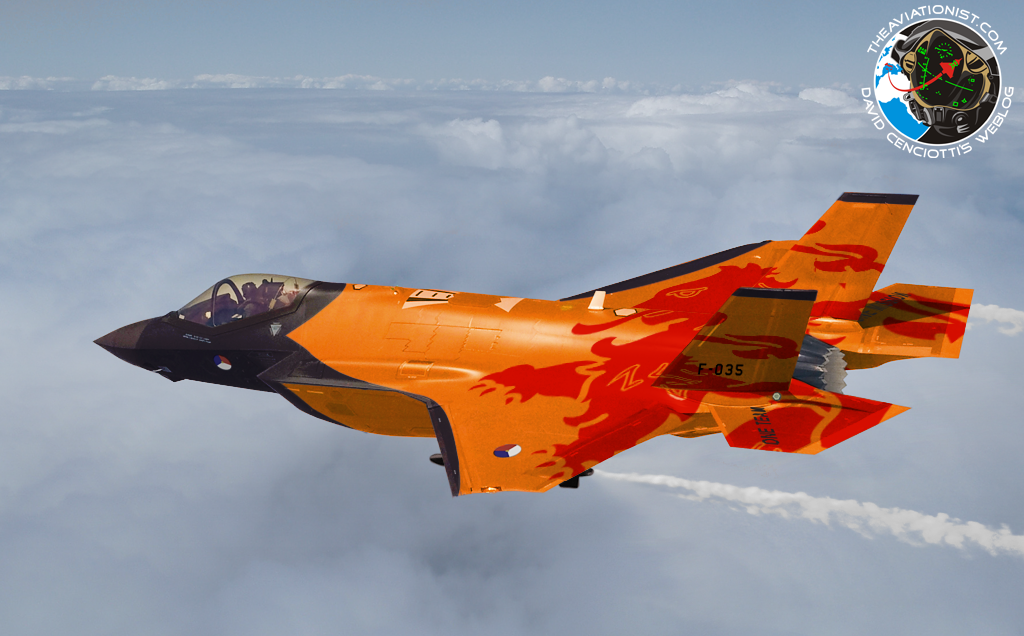 The Distributed Aperture System (DAS)  is going to be one of the key sensors of the F-35 Lightning II Joint Strike Fighter. Developed by Northrop Grumman, the electro-optical DAS (EO DAS) surrounds the aircraft with […]

F-35Bs showcase their STOVL capabilities that can be useful for remote airfield ops. Taken on May 6, 2015 the following footage features two F-35Bs from Marine Fighter Attack Squadron 121, based out at Marine Corps […]

Size, position and orientation of the captured U.S. stealth drone in Iran: an architect's analysis

Many speculations and very few known facts surround the mysterious capture of the U.S. stealthy RQ-170 Sentinel drone in Iran. While the U.S. claim that the robot was lost as a consequence of a technical […]