After the F-35A CTOL (Conventional Take Off and Landing) with external stores, and the F-35 B flying for the first time with external weapons, including a never seen before white 25 mm gun pod on the centerline, the new photographs show the STOVL (Short Take Off Vertical Landing) variant with the weapon bay doors open.

Even if this is not the first time the aircraft’s weapon bays are visible, the following pictures are the first ones to clearly show both of them in detail (including the two dummy 2,000lb JDAMs). 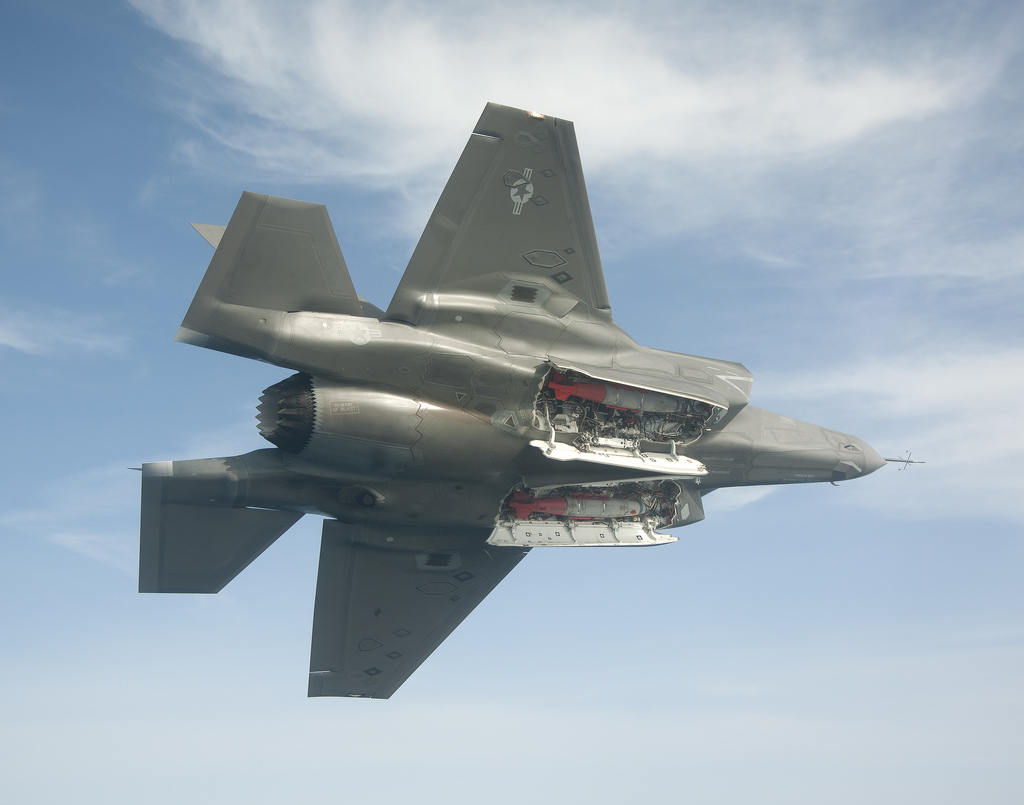 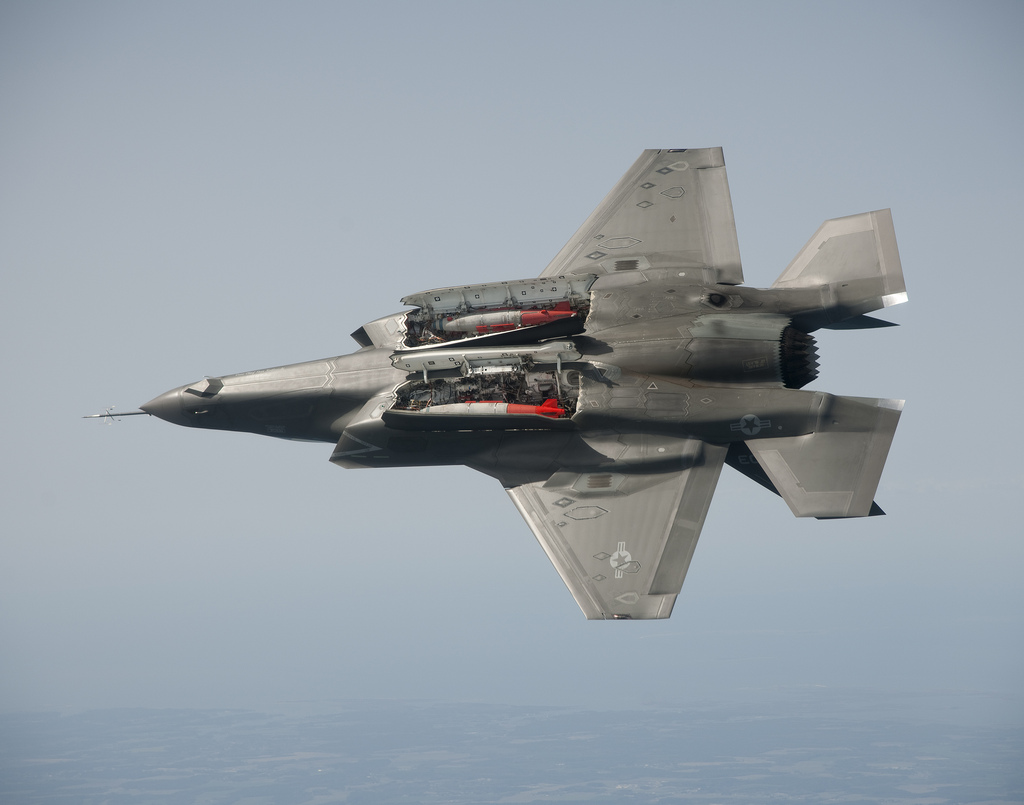 "The F-35 remains essential to the future of air superiority" Panetta says. And Lockheed Martin reassures: "we will solve all JSF problems."