Lockheed Martin has just released a media update that provides some interesting figures about the F-35 System Development and Demonstration (SDD) flight test plan. The press release traces the history of the JSF program since the beginning of 2012. However, I’ve modified it a little bit to add some interesting information about the program: either officially released news by partner countries authorities or details reported by media all around the world.

Cumulative flight test activity totals for 2012 through Feb. 20 are provided below:

From the start of flight testing in December 2006, F-35s have flown 1,704 times, including the production-model flights and AA-1, the original flight test aircraft. 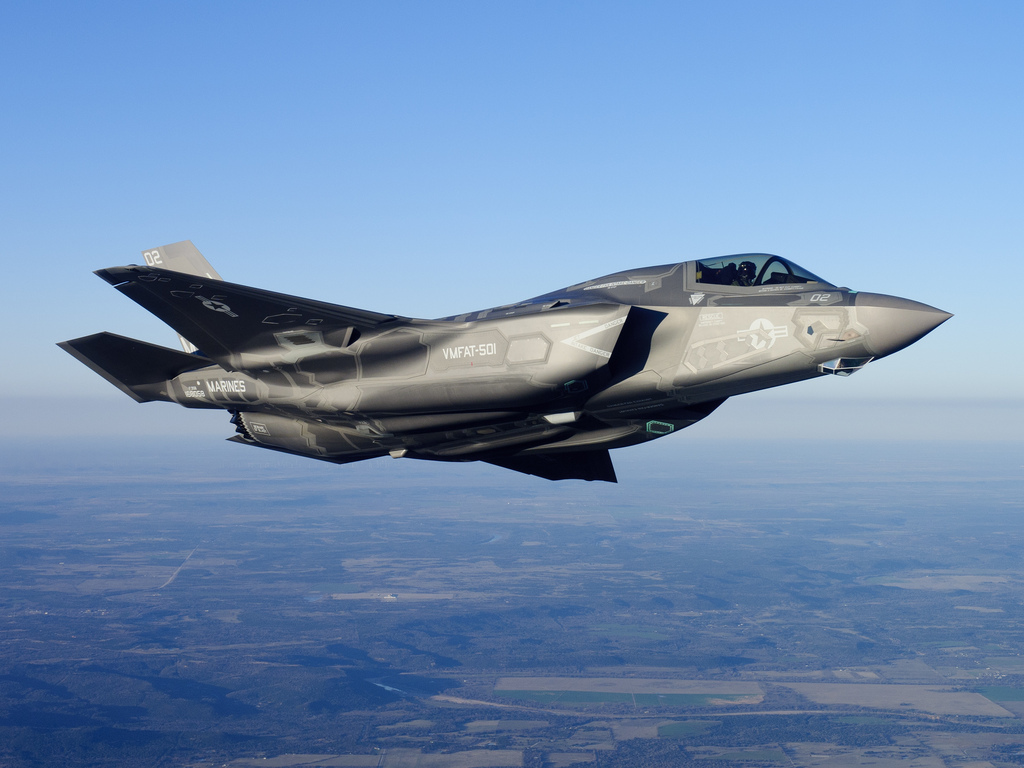 Flying With The Tornado Attack Jets At The Bombing Range

As the Tornado completes its final days of service with the Royal Air Force, which is about to become the first operator to retire the type, we have looked at the how the Italian Air […]