Along with the update of the GBU-57A/B bomb just financed by the Congress, the U.S. Air Force will  get additional JDAM (Joint Direct Attack Munition) kits to replenish its stock.

Therefore, while studying new tactics to destroy Tehran’s underground bunkers with the Massive Ordnance Pentrators, the Air Force recharge its weapons for the hundreds other targets it would find in Iran (and elsewhere) with a whole bunch of modular kits used to transform 500, 1,000 and 2,000-lb dumb bombs into precision guided ones.

During the Libya Air War, some air forces suffered bomb shortage after dropping few hundred PGMs in the first three months of the war, that’s why the U.S. have started replenishing their own stock: it’s better to be prepared (to lend some bombs to the European allies too), should the need for an air campaign in Iran (or Syria) arise. 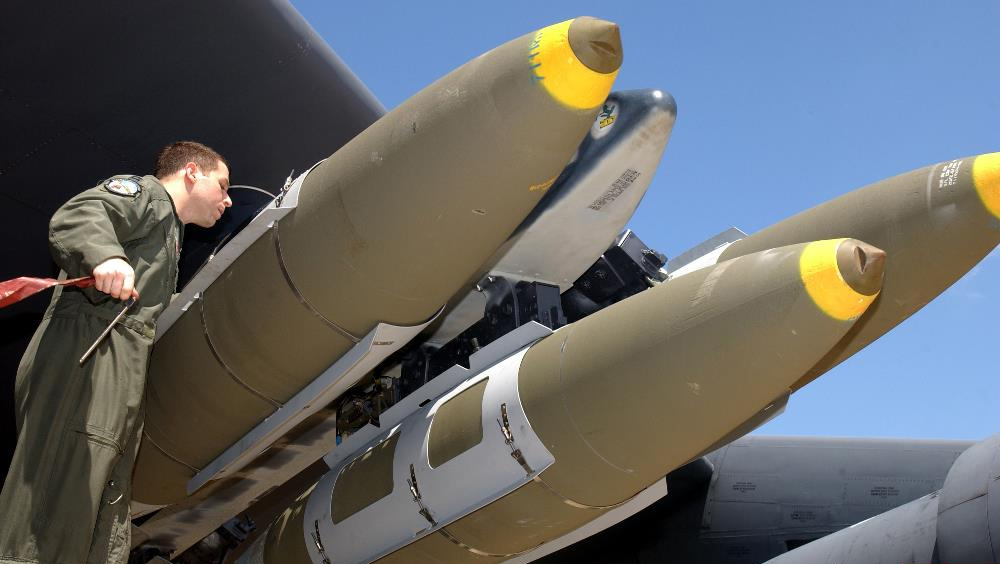 Looks like the Israeli Air Force (or a U.S. drone…) launched a surprise attack on Sudan

Although it didn’t get much attention, something quite unexpected happened in the last days: Israel has attacked Sudan. This is what seems to emerge in the aftermath of a mysterious explosion that occurred in a […]

Red Flag 12-3, that took place at Nellis AFB, Nevada, from Feb. 27 to Mar. 16 saw the first ever use of the MC-12W ISR (Intelligence Surveillance Reconnaissance) plane in the exercise. Belonging to the […]