On Feb. 16, 2012, an F-35A aircraft from Edwards AFB, California, flew for the first time with external weapons.

The F-35 had also four external pylons that can carry 2,000-lb air-to-ground weapons. 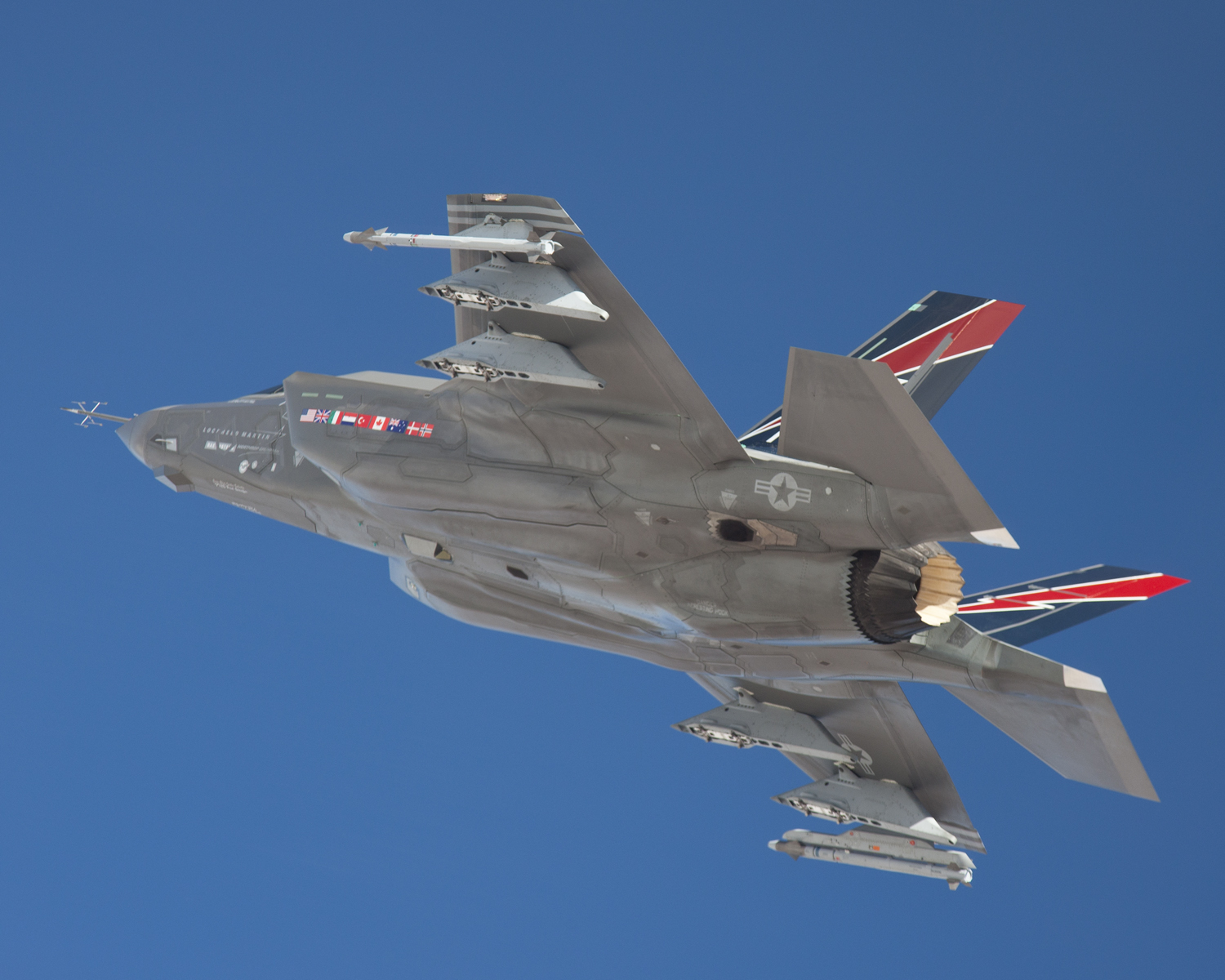 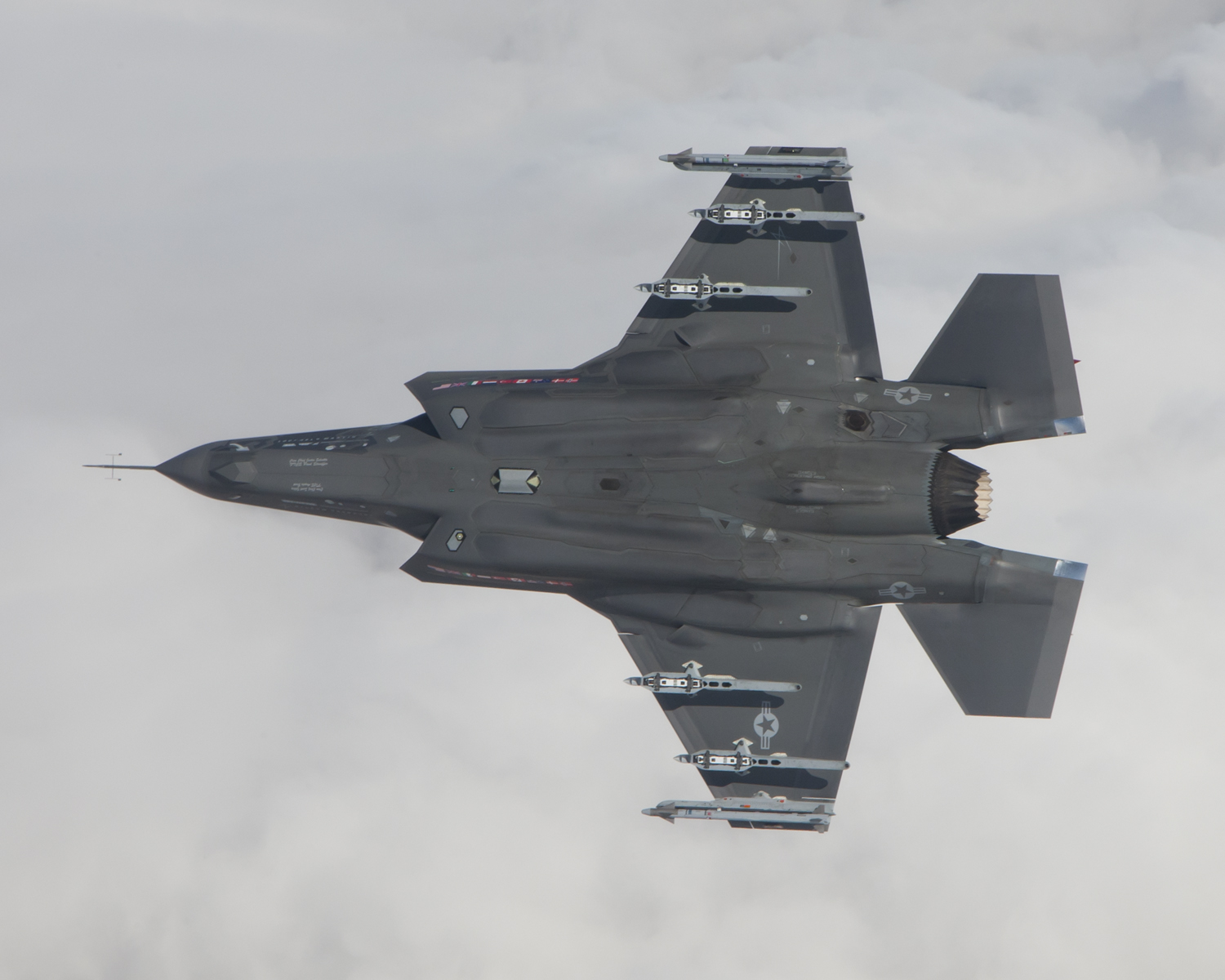 Along with the B STOVL (Short Take Off Vertical Landing) variant, the CTOL one was selected by Italy to replace the Air Force’s Tornado and AMX bombers.

Forget the F-22 and F-35, this is a real Super Maneuverable Fighter plane: the Russian Su-35 Flanker-E

The Su-35 (NATO designation Flanker E), Russia’s latest version of the famous super-maneuverable multirole fighter jet has demonstrated its stunning capabilities during the first day of the 50th Paris Air Show at Le Bourget. During […]