GoPro cameras bring you aboard a Mig-29 Fulcrum during a flight to the Edge of Space.

Ever wondered what flying one of the most famous Russian warplanes at supersonic speed and so high (between 17 and 22 km) that you can clearly see the curvature of Earth looks like?

The video below will give you a hint.

It was produced by MigFlug, a company that offers fighter jet flying experiences in wide variety of aircraft in Russia, Europe and North America, during a Edge of Space mission with their MiG-29 Fulcrum. 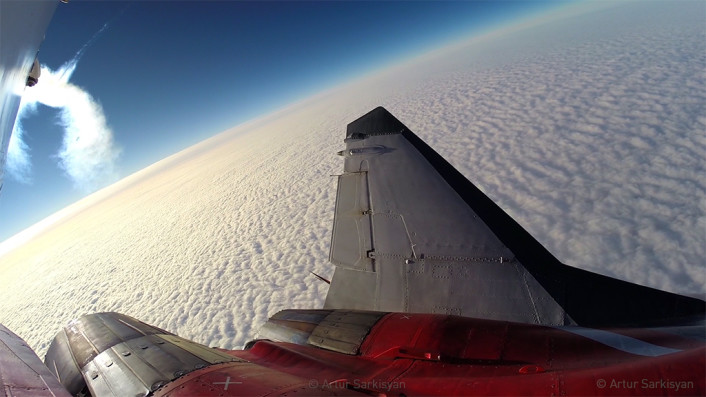 Interestingly, the video was shot by a famous aviation video producer, Artur Sarkysian, who attached a GoPro cameras to the two-seater Mig-29UB’s outer surfaces in such a way they could withstand speed up to 2450 km/h and a load factor of 9g! 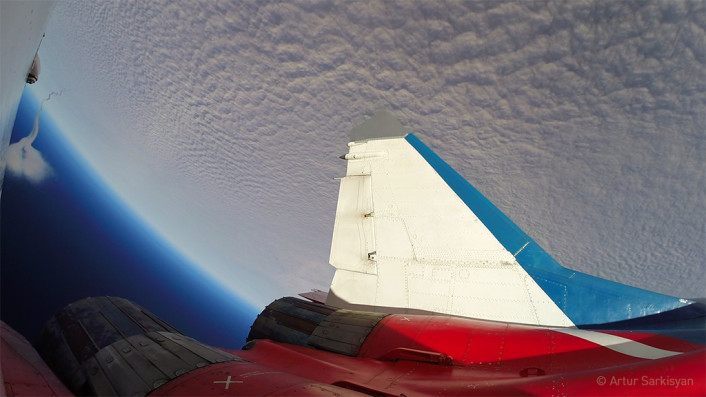 From several different points of view you can watch one of the most famous Soviet-era jet (still serving in Russia, Ukraine, North Korea, Poland, Syria and Iran, among the others) fly at supersonic speed and high altitude, maneuver, perform aerobatics and land. 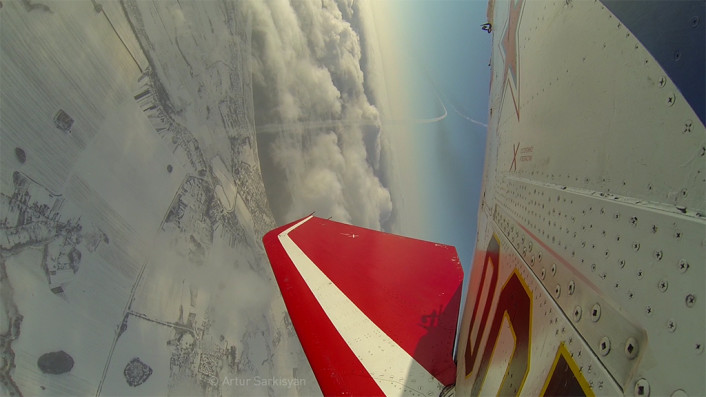 The video was produced over a time of 6 months. But the results are stunning. 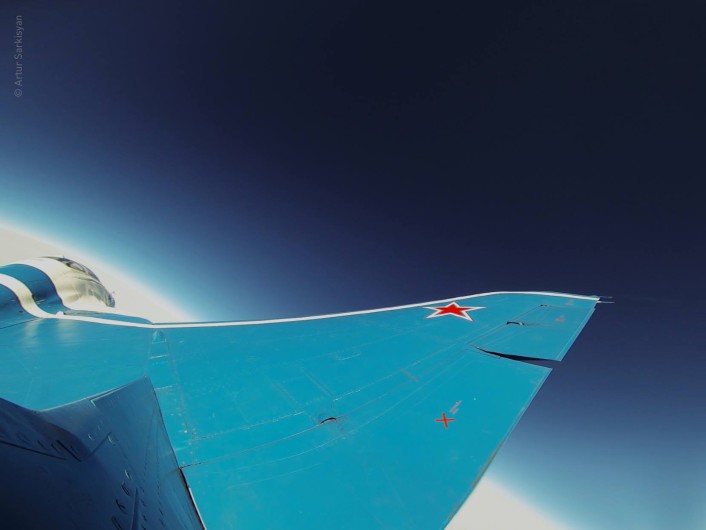 Here below you can watch the whole video. Enjoy!

Markings suggest Russia’s new stealth fighter might be designated the Sukhoi Su-75 “CheckMate”. Some new interesting images of the new Russian 5th generation aircraft, the “CheckMate” have started to appear online ahead of MAKS 2021 […]

The “unsafe” intercept over the Black Sea was not the only incident between a U.S. Air Force B-52 Stratofortress bomber and a Russian Su-27 Flanker last week. As we have already reported with several details, […]