U.S. and Royal Moroccan Air Force F-16s have operated together during the annual, bilateral African Lion exercise in Morocco.

Taking place between May 15 and 22, the annual exercise is designed to improve interoperability and mutual understanding of each nation’s tactics, techniques and procedures. 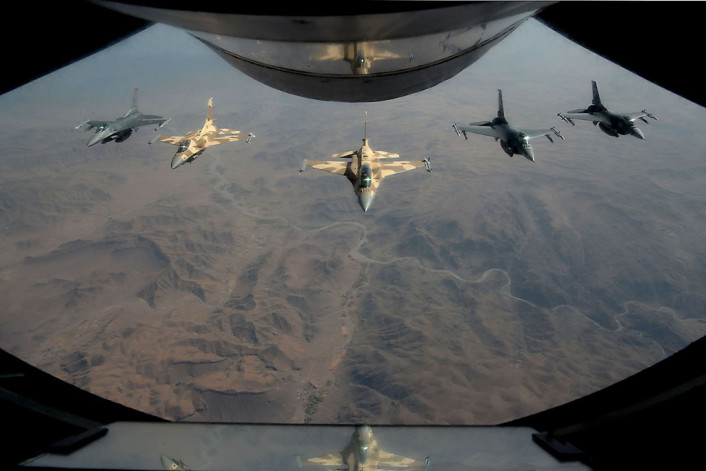 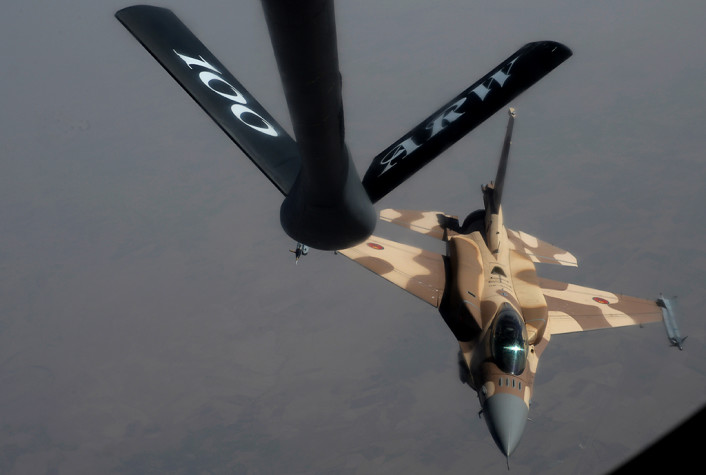 The training activities were carried out few days after a Royal Moroccan Air Force F-16C Block 52+ (serialled #08-8008), taking part in the Saudi-led coalition air campaign in Yemen was shot down by Houthi rebels on May 11. 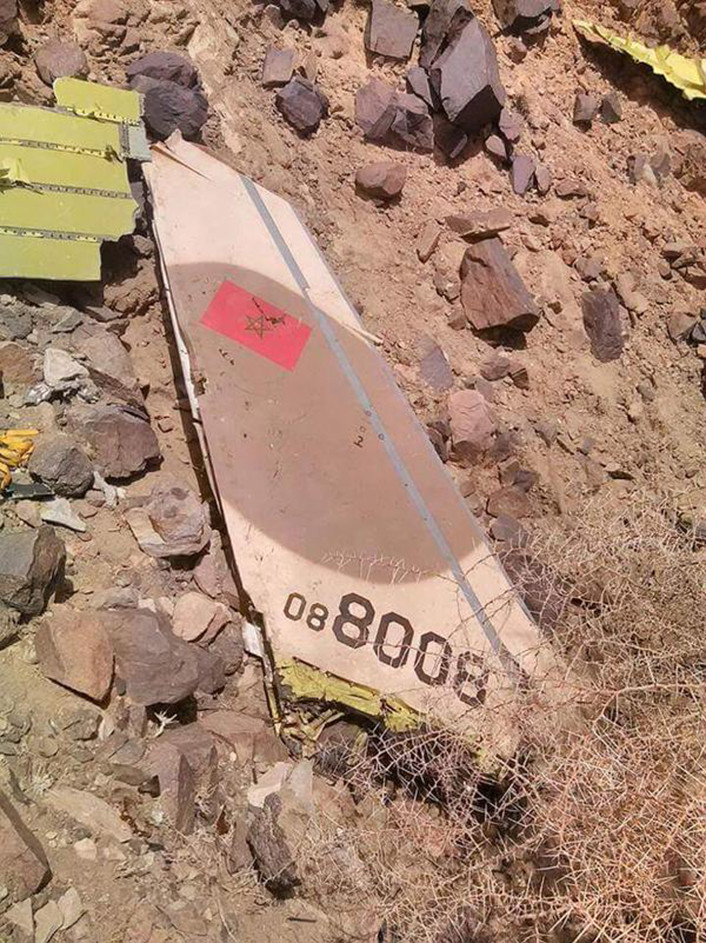 The aircraft, belonging to a contingent of six F-16s deployed to UAE to take part in the air war against ISIS, was involved in one of the very first RMAF missions over Yemen when it was hit by small arms fire. Pilot was killed in the downing.

Did Iran really get one or more F-16 fighter jets from Venezuela?

During the late ’70s Iran ordered 160 F-16As. However, with the fall of the Shah in 1979, the order was cancelled and those aircraft were never delivered, although some tooling and maintenance equipment reportedly arrived […]

Recce role for the Polish F-16 Fighters in the fight against ISIS in Syria. According to the Polish President and the Polish Minister of Defense, Poland is going deploy a “small number of F-16 fighters” […]