The final F-16 Block 52 fighter jets ordered by Morocco were delivered last week when three “Vipers” (nickname of the F-16 within the fighter pilot community) left Lockheed Martin production facility at Ft. Worth to cross the pond and join the 19 single and dual-seat aircraft that have already been delivered (beginning in 2011).

Among the aircraft delivered to the Royal Moroccan Air Force there is also the 4,500th F-16 produced by Lockheed Martin since 1975. 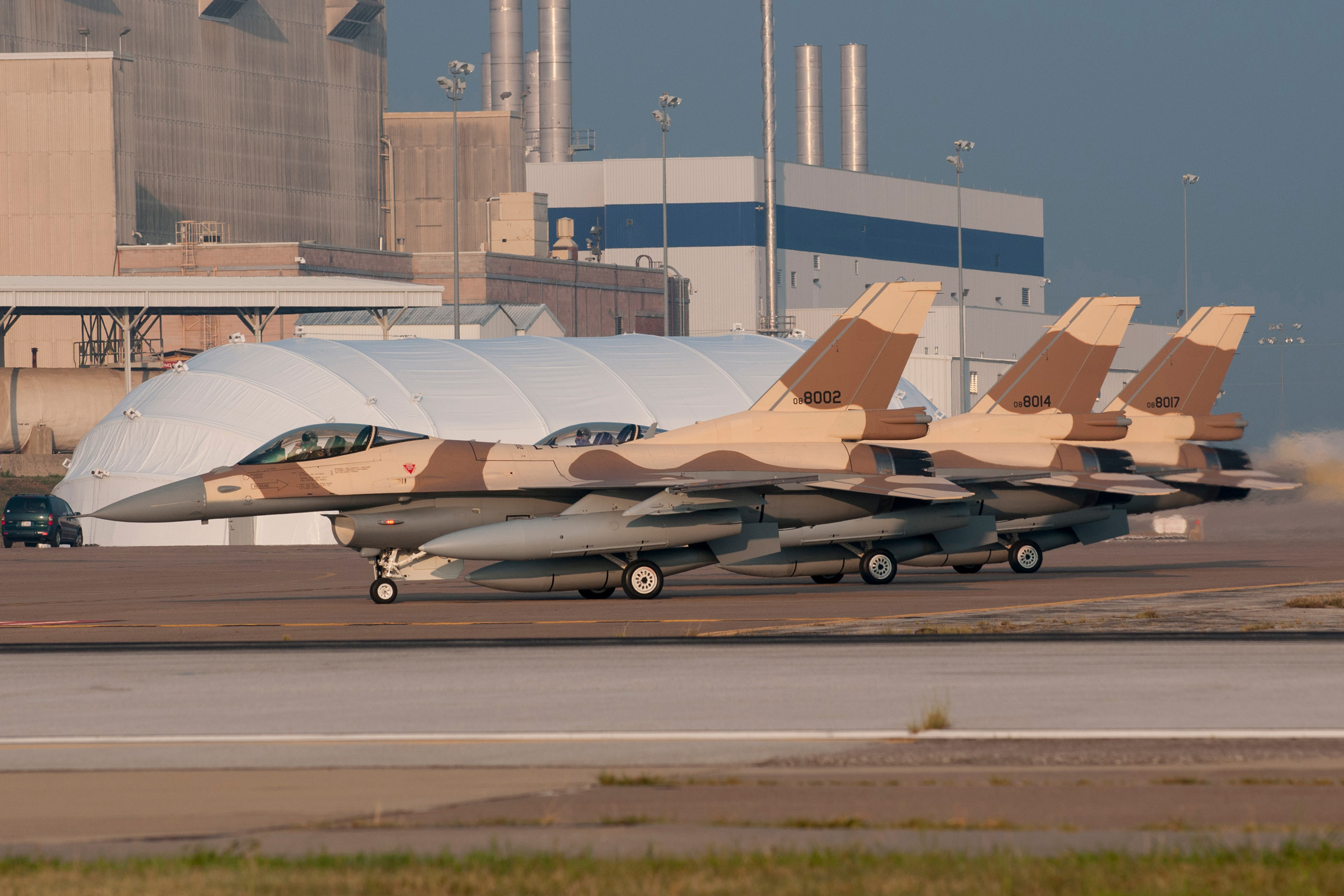 The “missile with a man in it” was one of the most badass planes ever. Overall, 2,580 Lockheed Martin F-104 Starfighter aircraft flew with the air forces of 15 countries in about 50 years. As […]

Here’s a quick preview of the cover of my new book about the F-104 in the Italian Air Force. Five years from its last flight, an exceptional collection of the most rare and stunning images […]