According to Poland’s Ministry of Defense, a future procurement of some 30 armed unmanned aircraft equipping three squadrons by 2018 is being considered. Senior defense officials say Poland will not modernize the Soviet-built jets, first of which are to be withdrawn from service in 2014. 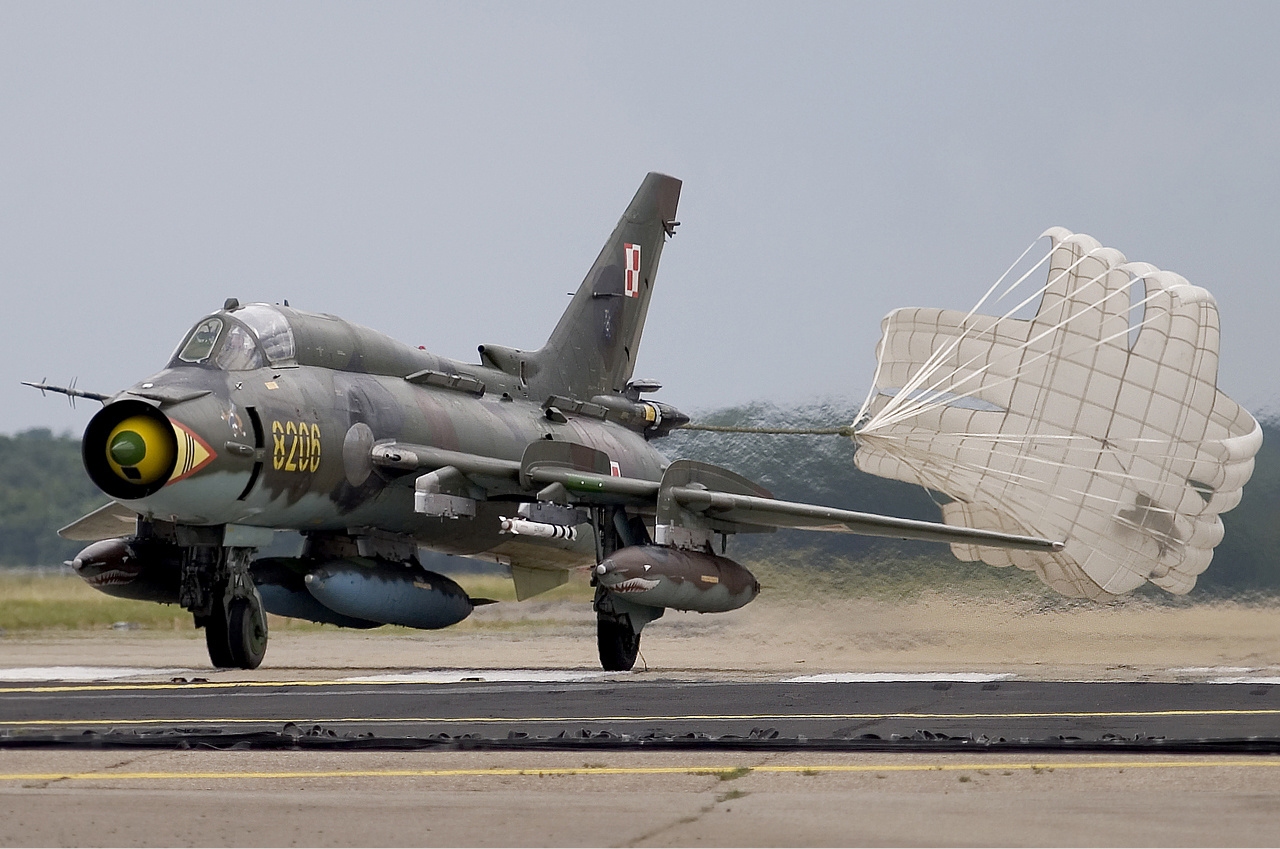 Polish military discussed the acquisition of a further squadron of F-16C/D fighter jets. However, the plan was eventually scrapped by the ministry. The Polish Air Force has 48 F-16C/D Block 52+ fighter jets which were purchased in 2004.

The arguments in favour for UCAV system are that the unmanned aircraft would be more affordable, particularly considering the logistical nightmare of maintaining the aging Soviet fighters and lack of spares for such platforms. UCAV could also operate on longer missions and the training of operators and support personnel will be cheaper.

The actual options are narrowed to 4 platforms – General Atomics MQ-9 Reaper, IAI/Malat Heron TP, Elbit Systems Hermes 900 and turkish TAI Anka, although its payload is limited compared to the other alternatives. 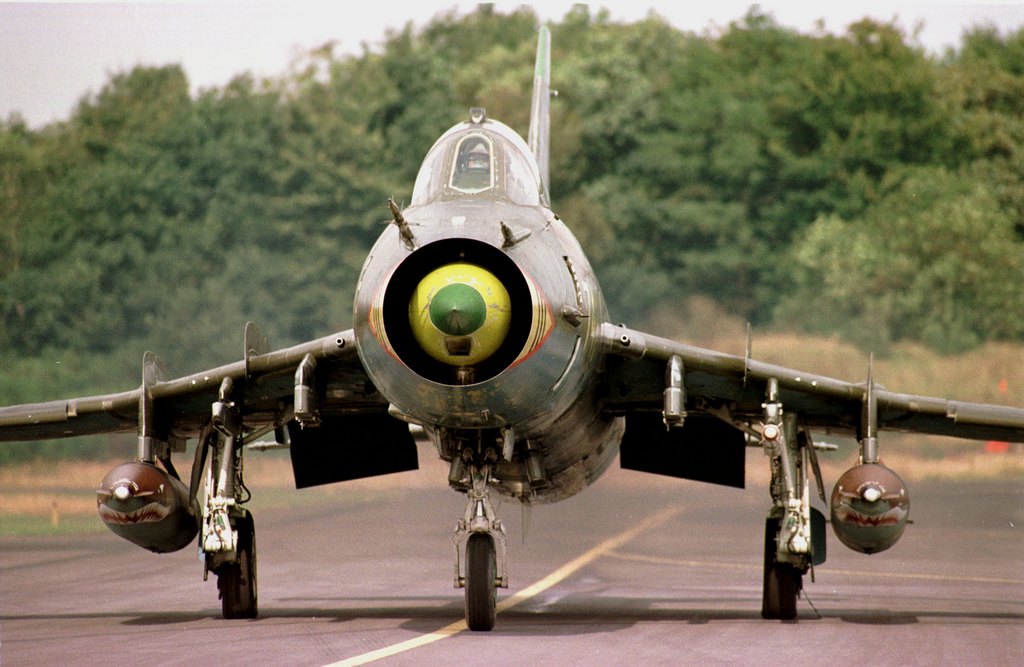 Of the total 110 fighters delivered from Russia only 45 are still operational – 38 Su-22M-4K and seven Su-22UM-3k two seaters. Three squadrons currently operating the Fitters are 8th Tactical Squadron at Miroslawiec and the 40th and 7th Tactical Squadrons at Swidwin where the new drones are planned to be stationed.

Procurement of another type may have no real benefit. Spokesman for the Polish Armament Agency (Polish MoD’s defense procurement organ) stated, via his Twitter account, that Warsaw is considering acquisition of the KAI FA-50 as […]

2016 Domestic Training Schedule For The Polish Air Force As the Polska Zbrojna outlet reports, a few days ago, General Mirosław Różański has presented the domestic training exercises schedule of the Polish Air Force. The […]