Edwards AFB is the most famous U.S. test base. Home of the 412th Test Wing and NASA’s Dryden Flight Research Center, it has hosted flight testing campaigns of almost every American military plane since the ’50s. 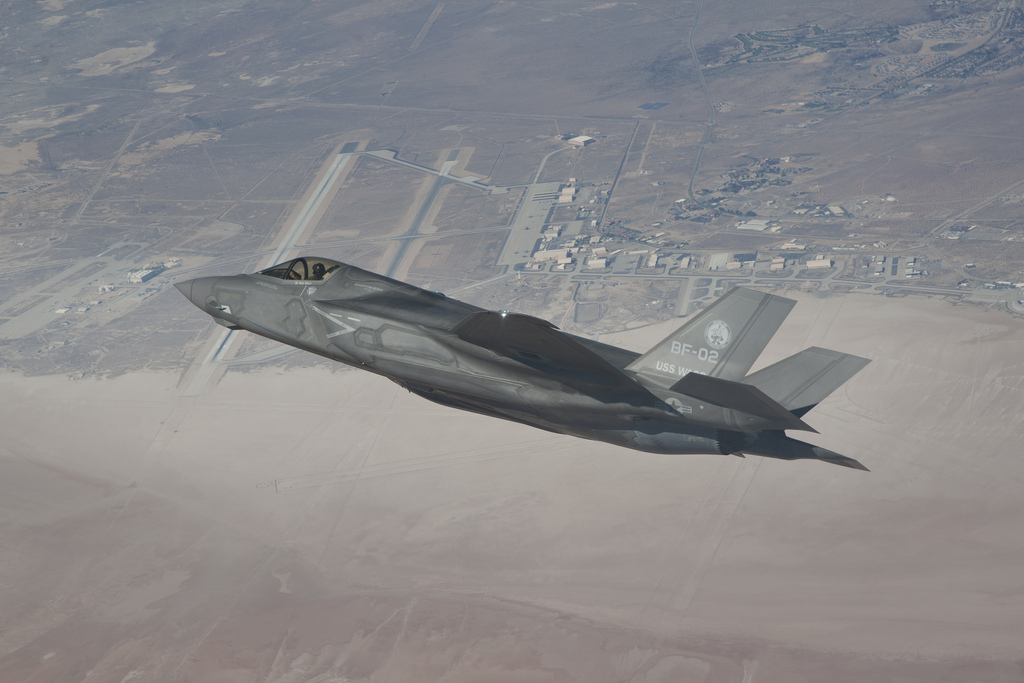 F-35A Mini-Heritage Flight and First Lightning II at Selfridge ANGB for 100th Anniversary. The USAF F-35A Lightning II made history again this past weekend when it visited Selfridge Air National Guard Base for the first […]

The “missile with a man in it” was one of the most badass planes ever. Overall, 2,580 Lockheed Martin F-104 Starfighter aircraft flew with the air forces of 15 countries in about 50 years. As […]