It will join other F-35s at the training center at Eglin AFB, Florida, later this year. 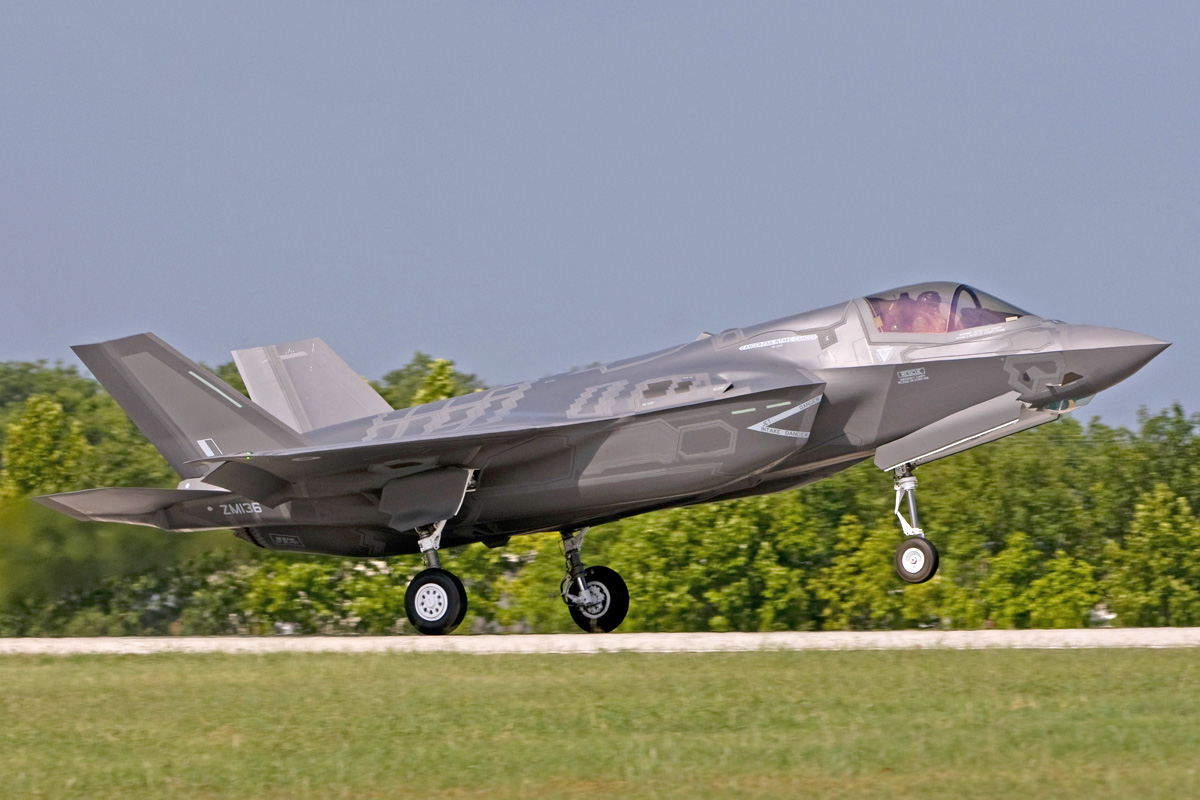 Two Royal Air Force Tornado GR4s performed a mission over Iraq. Although they carried some Laser Guided Bombs, the two British attack planes didn’t use them, as they did not find suitable targets. On Sept. […]