The following image, taken on May 17, shows the first flight of F-35A AF-17 at NAS Fort Worth JRB (Joint Reserve Base), with Lockheed Martin test pilot Bill Gigliotti at the controls.

Something new at least, in a world dominated by tedious overall gray planeswith low visibility markings.

Belonging to the Eglin’s 53 Wing, the 31st Test and Evaluation Squadron is located at Edwards AFB, California. According to the Air Force website:

Time to add a new type to the list. 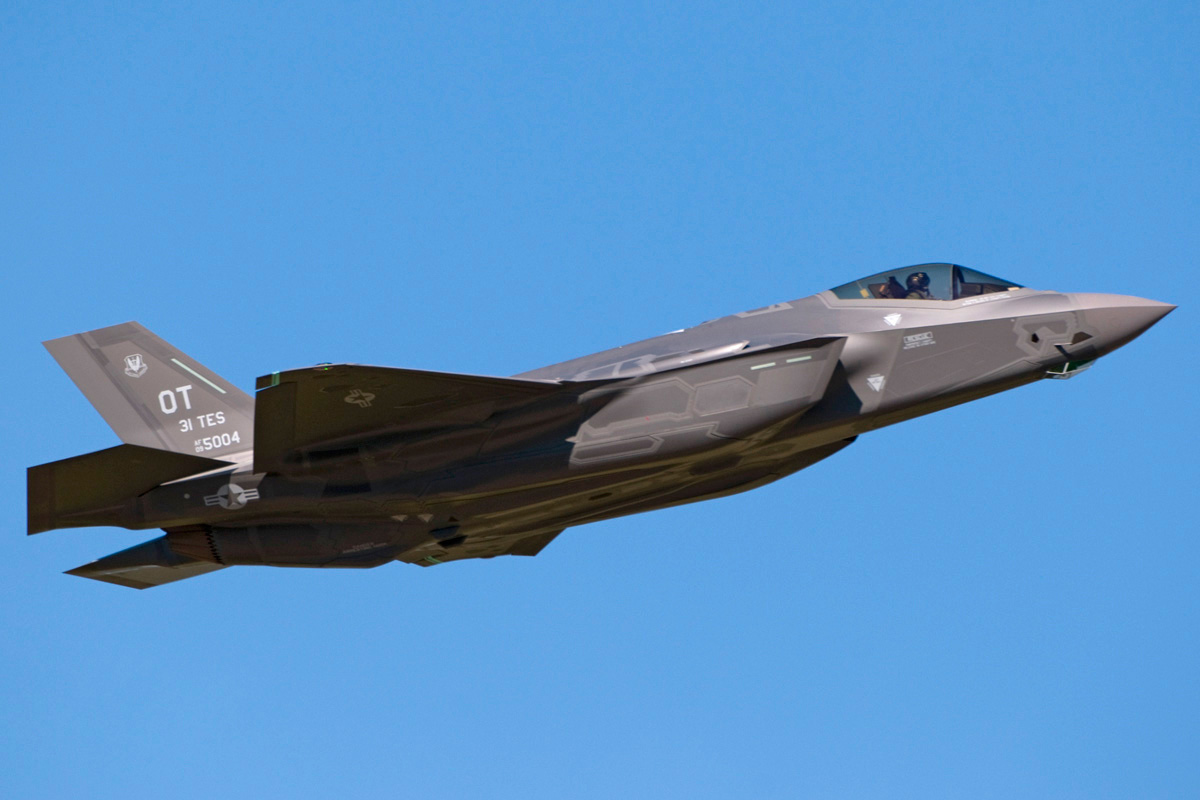 Photo by Carl Richards / Code One

Poland designated the airbase that will host its F-35 Lightning II jets. According to an interview that the Polish Press Agency (PAP) conducted with the head of the MoD, Minister Mariusz Błaszczak, the Polish F-35 […]

Cybersecurity In The Sky: Internet of Things Capabilities Making Aircraft More Exposed To Cyber Threats Than Ever Before

The rise of IoT (Internet Of Things) could become a security nightmare for aviation. We spoke with an expert about the dangers associated with bringing military and civil aircraft “online”. The Internet of things (IoT) […]