On Jul. 19, the United Kingdom accepted the first international Lockheed Martin F-35 Lightning II aircraft in a ceremony attended by senior representatives of the U.K. Ministry of Defence and the U.S. Department of Defense.

The U.K. was the first of eight international partners to join the F-35 program and plans to acquire the F-35B short takeoff and vertical landing (STOVL) aircraft. 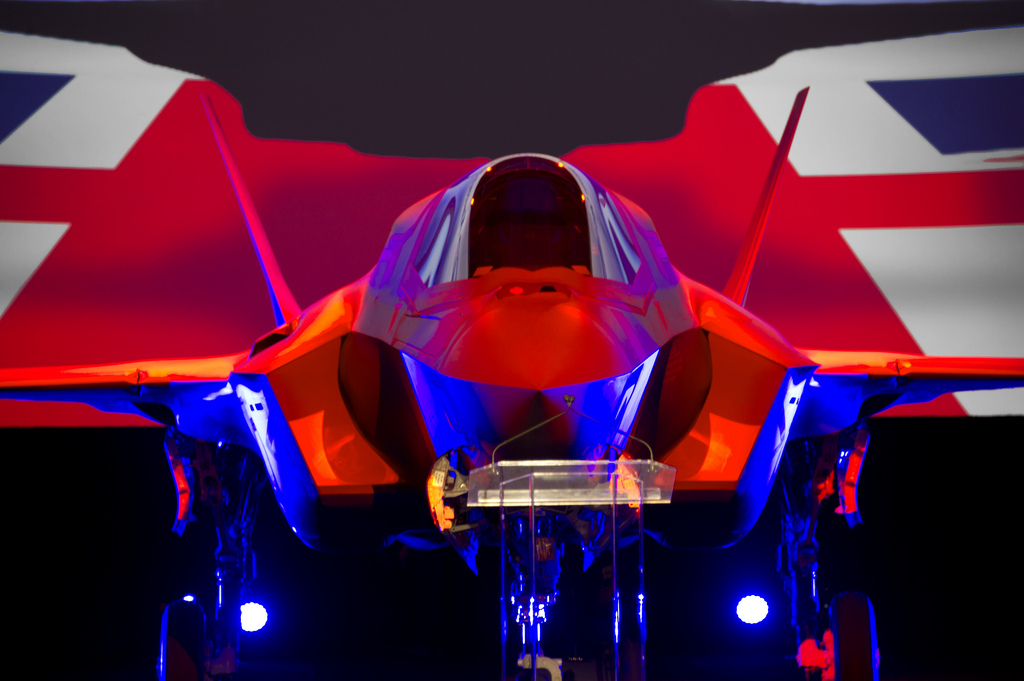 SEAD missions, Vulcan style. The RAF Avro Vulcan was initially planned to be retired in early 1982 but the outbreak of the Falklands War, in April that year, postponed the withdrawal of the most distinctive […]