Smith, achieved the milestone during a flight from Andersen Air Force Base, Guam. As the image shows he celebrated the 9,000th flying hour in a “Buff” with a special shoulder patch. 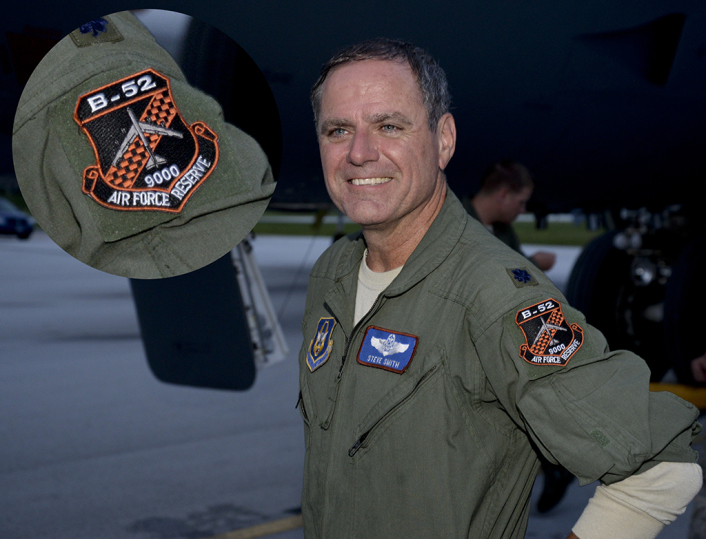 Red Flag 19-1 has just come to an end and, based on official reports, once again the F-35 held its own against the Aggressors. You may probably remember what happened in 2017, when the first […]

A “Bone” taking off at night it’s always an impressive sight. The US Air Force B-1B Lancer (Bone from B-One within the pilot community) was once again one of the highlights of EAA AirVenture 2018 […]